Home » World News » Can I do my washing and housework on Good Friday? 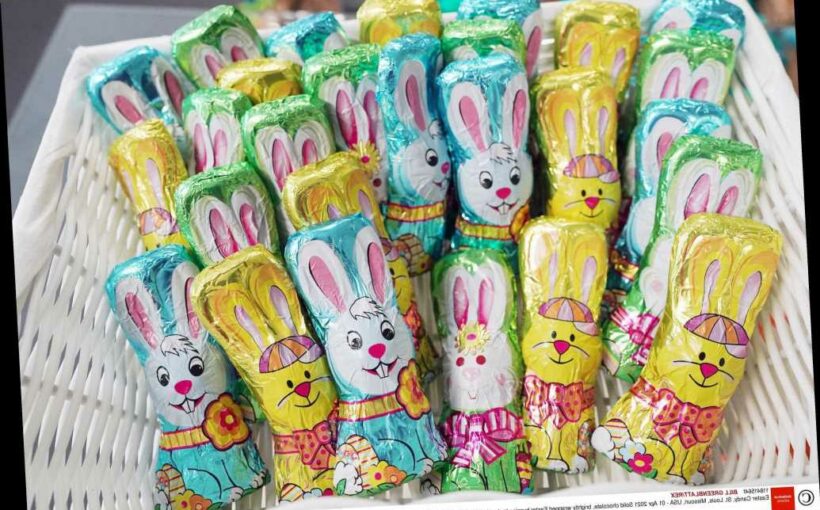 GOOD Friday is steeped in traditions; things to do and things to avoid, to attract good luck or prevent bad luck.

While many of the traditions and superstitions may seem bizarre in a modern context, they are typically linked to old Christian and Easter traditions. 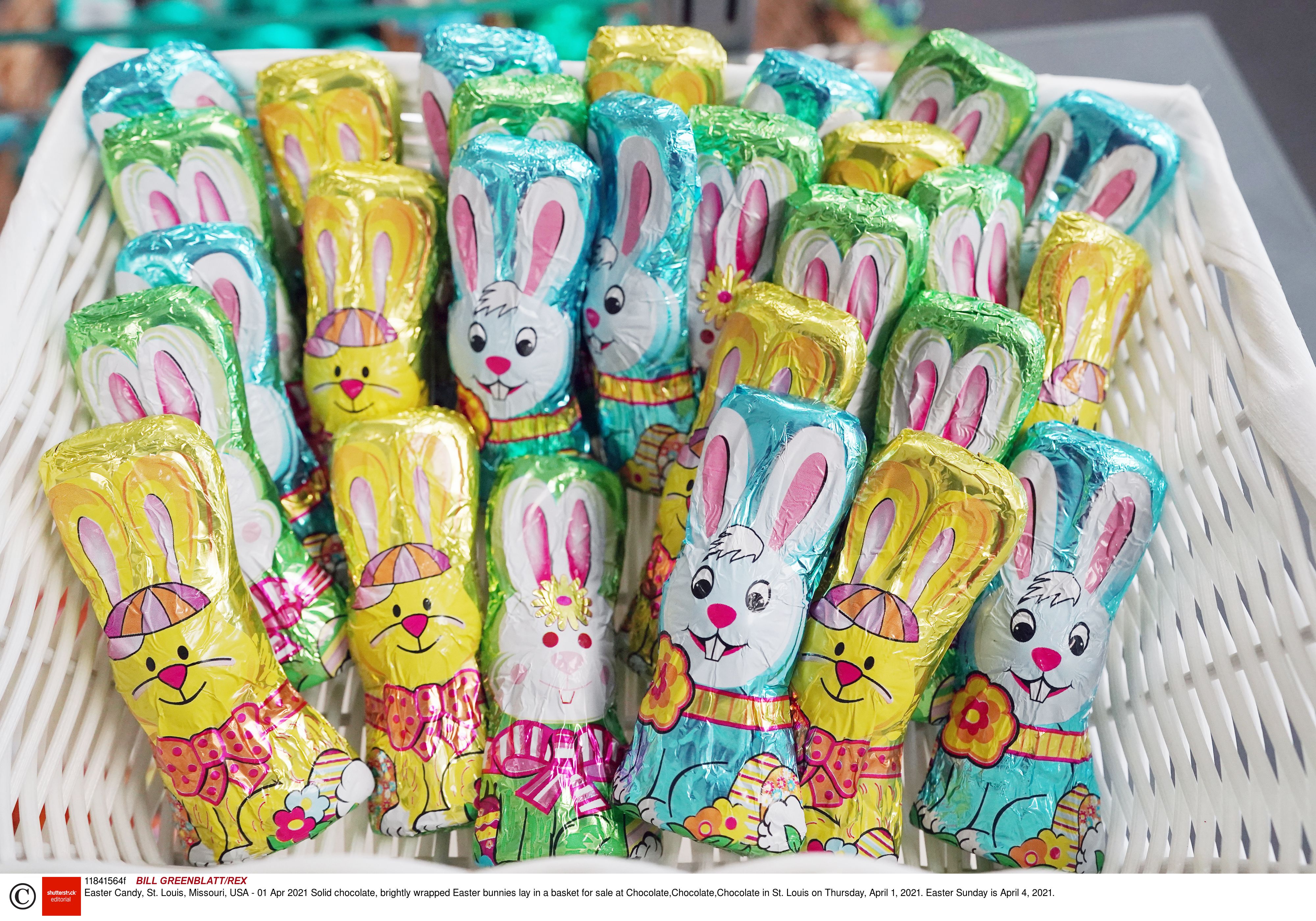 Can I do my washing and housework on Good Friday?

If you want to prevent bad luck from coming your way, then traditionally, you should not wash any clothes or do any housework on Good Friday.

According to old catholic tradition, doing housework on the observed day will bring bad luck to your family. 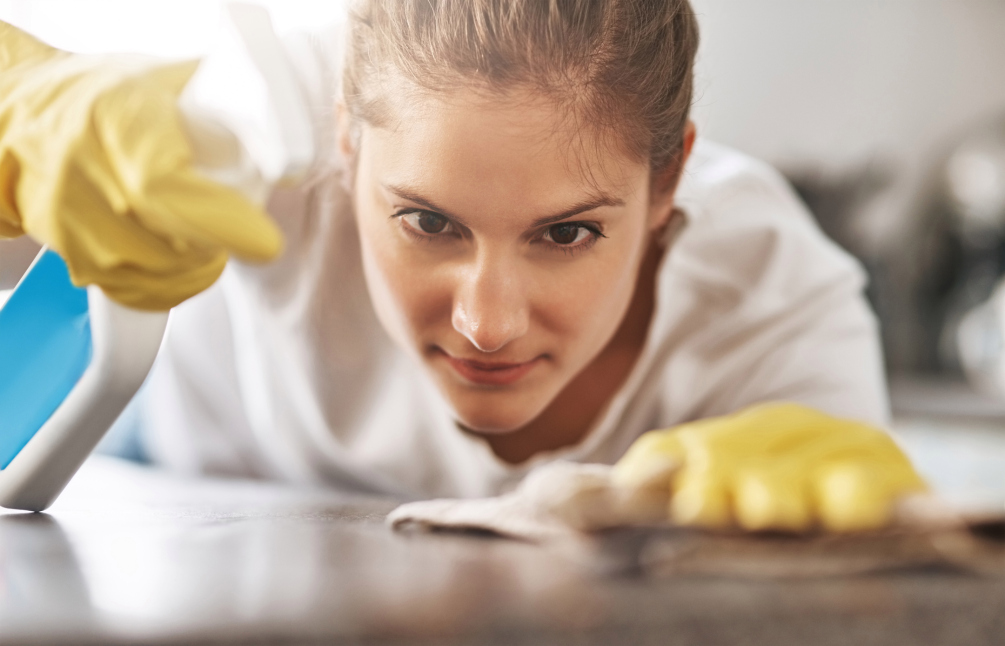 Can I go to work on Good Friday?

Not much is said in old tradition, relating to Good Friday and whether one should go to work on the day.

However, as Good Friday is a designated bank holiday, many Brits will not be required by their companies to work.

The same goes for bank holiday Monday, which falls on April 5.

Can I eat meat?

Traditionally, Good Friday was a day of “black fast”; as well as the usual restrictions against meat and dairy during Lent, this was a day of severe fast.

Many would only eat three small meals, while others confined themselves to a single meal, usually at noon, the hour of Jesus’ supposed crucifixion.

No one was to eat anything after this time, the Irish Times reported. 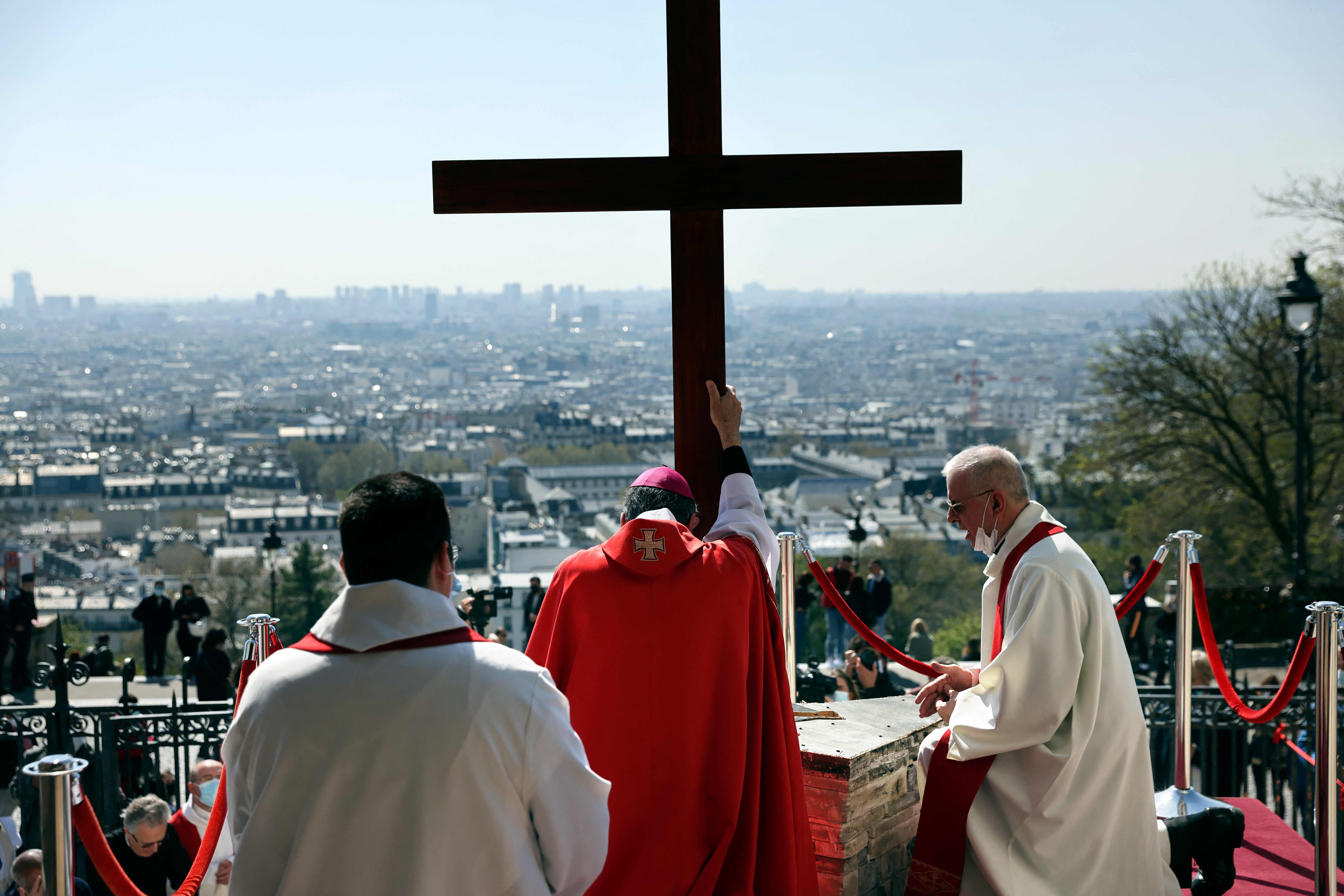 Babies in the cradle would have to cry three times before they were fed.

It's supposed to be bad luck for children (or anyone else) to climb trees on the Friday before Easter.

This is supposedly because some people refer to the cross as the ‘tree’ – therefore making the tree a religious symbol.

Can I wash and cut my hair?

Good Friday has long been considered the most significant day to have a haircut.

Girl’s believed that hair cut on this day would grow thicker and longer – twice as thick and long, according to some accounts.

In addition to this, washing your hair on Good Friday was thought to guard against headaches, the Irish Times reported.

While cutting the hair on their head was fine, men would not shave, as it was most unlucky to draw blood on the day of the Crucifixion.