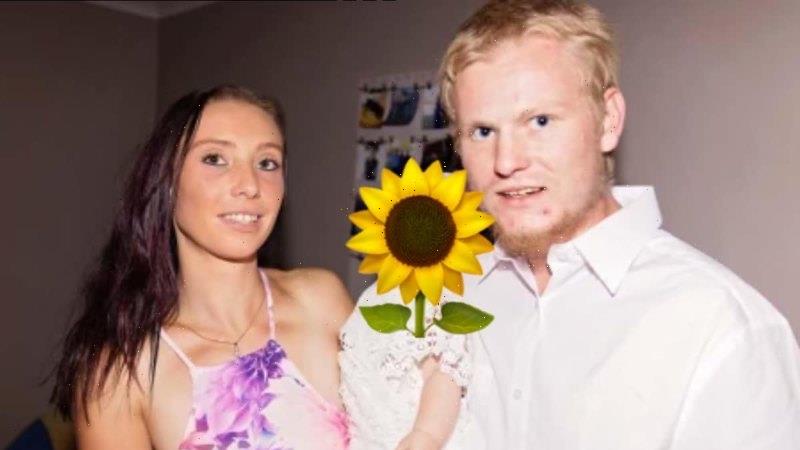 A family member of two young parents who went missing with their three children after celebrating Christmas in country Western Australia tragically discovered their vehicle crashed and the adults killed.

Cindy Braddock, 25, and Jake Day, 28, left Northam at 1am Christmas Day heading to Bruce Rock with their three young children but were reported missing after failing to arrive. 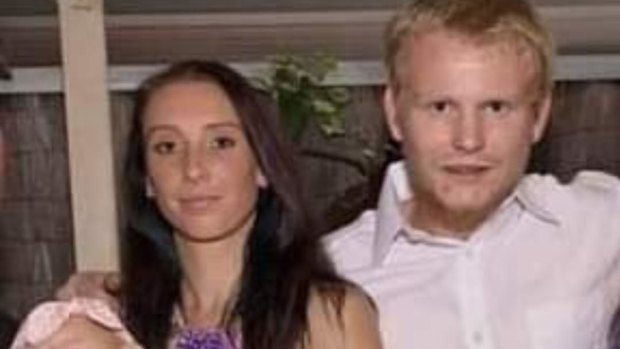 Their three children were found alive with non-life threatening injuries. They spent about two days alone with the vehicle until frantic family found them.

Two of the children, a five-year-old girl and a two-year-old boy were found outside the vehicle which was located several metres off the road, but a two-month-old baby boy was still inside.

Police said the vehicle was found just before midday on Tuesday about 10km outside of Kondinin by a family member from Northam, over 48 hours after the family set off on their journey.

“Sadly, a male and a female in their 20s were located deceased,” inspector Tony Vuleta of the Wheatbelt District Office said.

“Three children, all under the age of five were located with the vehicle and are now seeking medical attention.

“An incident of this type is tragic, especially at this time of year. Our thoughts are with Cindy and Jake’s family at this time.”

The children’s injuries appeared to be non-life threatening, he said.

Brookton Highway (Corrigin-Kondinin Road) has been closed between Corrigin-Kulin Road and Kondinin-Narembeen Road in Kondinin due to a traffic accident, Main Roads WA has stated.

“Has anyone seen Jake Day or Cindy Braddock since Christmas day as they left Northam to go home to Kondinin but haven’t made it home and haven’t made contact with anybody since,” Braddock’s sister Helen posted to social media on Tuesday.

“They also have three young kids.”

The police’s major crash unit would be carrying out an investigation, Vuleta said.