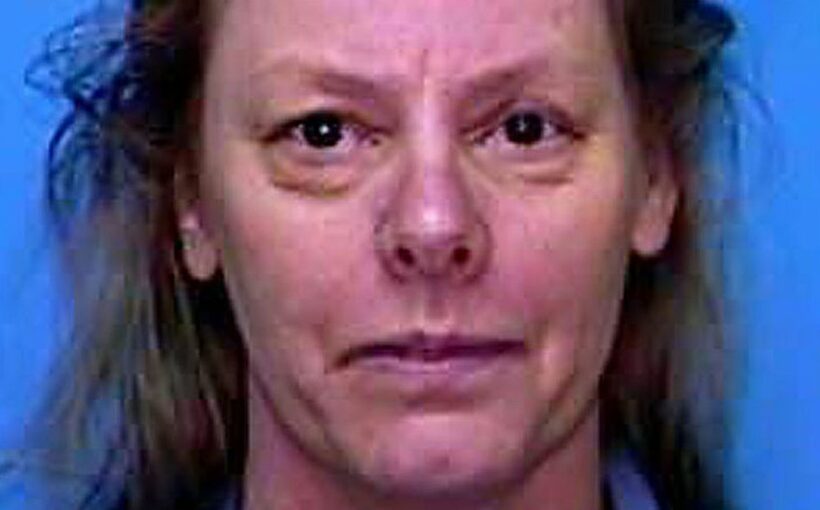 Serial killer Aileen Wuornos proudly admitted to killing seven men and gave a chilling explanation for her actions in a resurfaced interview.

Aileen Wuornos was a sex worker who shot and killed seven men between 1989 and 1990, before being arrested in early 1991.

During her trial, she claimed her actions were done in self-defence as she said that the men she killed had raped her or attempted to rape her.

READ MORE: Woman hired assassin to murder ex's new wife and kid but killer turned out to be a cop

But the court determined that she was guilty of six first-degree murders and she spent 12 years on Florida's death row before being executed by lethal injection in 2002.

She was never charged with the death of Peter Abraham Siems, whose body was never found.

But shortly before her death in 2002, Wuornos took part in two Nick Broomfield documentaries; Aileen Wuornos: The Selling of a Serial Killer and Aileen: Life and Death of a Serial Killer where she told all about her crimes and admitted to killing all seven men.

In the resurfaced interview, Broomfield says: "You killed seven men."

To which Wuornos smiles, nods and replied: "Sure did."

She said: "I'm telling you, [it was] because the cops let me keep killing them, Nick. Don't you get it?"

Broomfield then pointed out that not everyone is a serial killer so he insisted that there must be 'something inside her' that pushed her to kill.

This response seemed to anger her as she said: "Oh, you are lost, Nick."

The filmmaker has since said he does not believe Wuornos was of sound mind when she was put to death and branded her execution "tragic" and "inhumane."

For the latest breaking news and stories from across the globe from the Daily Star, sign up for our newsletter by clicking here

Speaking to The Independent last year, Broomfield said: "We became oddly close. Her end was so tragic. She thought her mind was being controlled by some kind of communication device within the prison.

"She was just totally paranoid and hearing voices and was scheduled for execution. It seemed to me, on that level alone, completely inhumane."

In his second documentary, he spoke to Aileen the day before her execution and she told him that her death would be "like Star Trek beaming me up into a space vehicle."