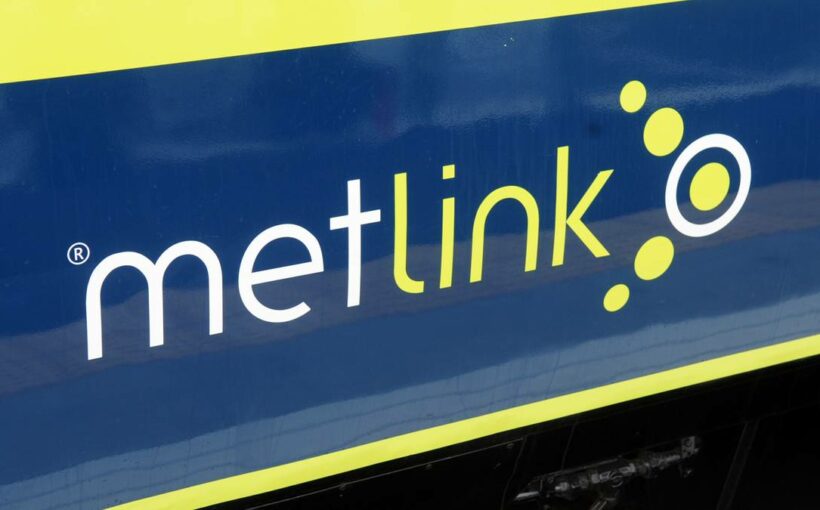 Freezing cold temperatures across the country are causing disruption for motorists and train users this morning.

According to Metservice, Twizel was the coldest place in the country with -7C at 6am, Christchurch -3.6C, Blenheim -1.6C and Queenstown -3C.

It’s not just the South Island that woke to a chilly morning.

“Waiouru got to –7.3C overnight and similarly St Arnaud in the South Island got –7.8C.”

Rossiter said a narrow ridge of high pressure across the country which brought light winds and clear skies has caused the cold snap.

Among the main centres Christchurch was the coldest at –4.8C overnight and Auckland getting “pretty cold” for its usual temperatures she said.

“There has been some areas just outside of the [Auckland] CBD that got to 0C overnight.”

Ice has formed on overhead power lines forcing trains to be cancelled in Wellington.

Metlink said all services on the Kapiti Line are affected.

All northbound services out of Wellington are suspended with buses transporting people between Wellington and Porirua.

There are currently no trains moving north from Porirua to Waikanae.

Metlink said the trains will depart as soon as possible.