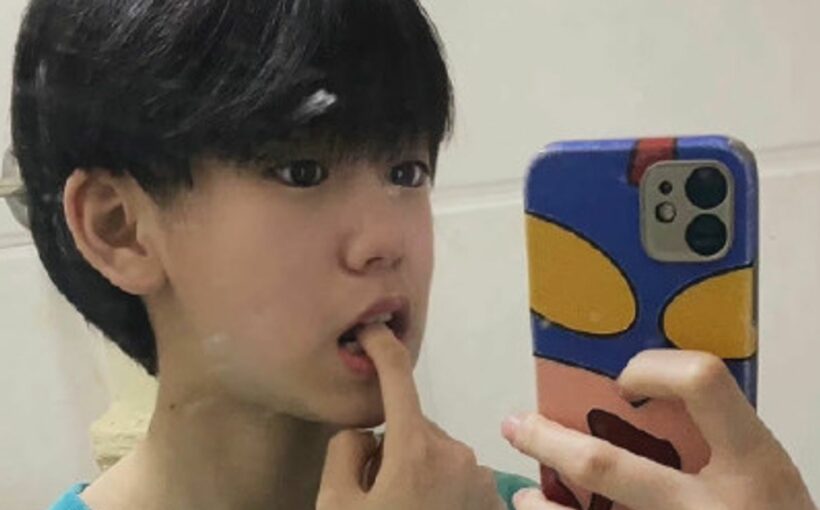 A 13-year-old girl in China who tried to join a boyband has apologised for “deceiving fans”, according to reports.

Fu Jiayuan, a former member of YGN Youth Club, is understood to have been exposed by a social media user for in fact being a girl.

She then posted an explanation on Weibo admitting she decided to conceal her gender from the management company because she was “young and ignorant”, Today Online reports. 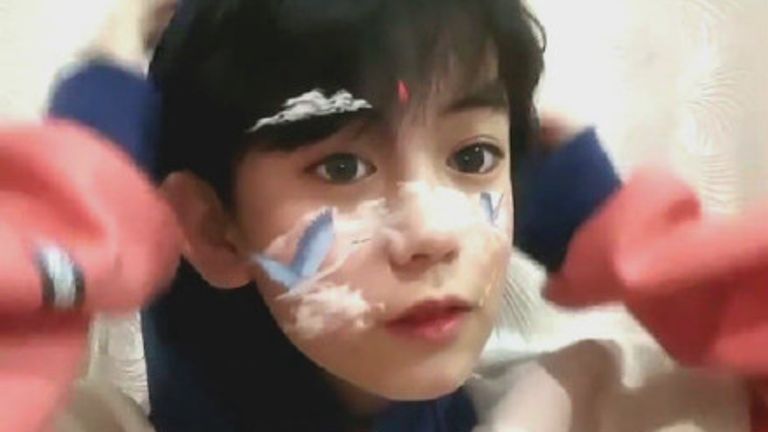 “Please delete your posts. I’m sorry to everyone who put their trust in me,” she said.

“I promise I will not show up in the entertainment industry nor on any short video platforms in the future.”

She added: “I am a girl. I apologise for my previous actions. I’m sorry.”

The teenager went on to clarify she had never actually joined any boy groups and was only part of the company’s training camp.

But despite not being an official band member, fans could still watch her training videos on social media.

Weibo users compared Ms Fu’s story to the Chinese folk heroine Mulan – later popularised in the Disney film – which involves a young woman pretending to be a man in order to take her elderly father’s place in the army.

YGN Youth Club released a statement explaining how the error was made and said Ms Fu was not able to travel to the company in person during the COVID-19 pandemic, reports suggest.

“Fu Jiayuan was a member of the second season of our winter training camp,” the statement read.

“During the recruitment process, both parents and the child concealed her gender and claimed she was a boy. Due to the pandemic, the selection was done online.”

It continued: “Our staff were negligent in the work process. As of a few months ago, Fu Jiayuan is no longer in a contractual relationship with the company. In the future, we will adhere strictly to the company’s rules and regulations. Thank you for your attention and support for Yiguangnian Media.”

YGN Youth Club only recruits young boys, mostly between the ages of 11-13, according to BBC News, training them to sing and dance to mould them into future idols, which has become both very popular and controversial.