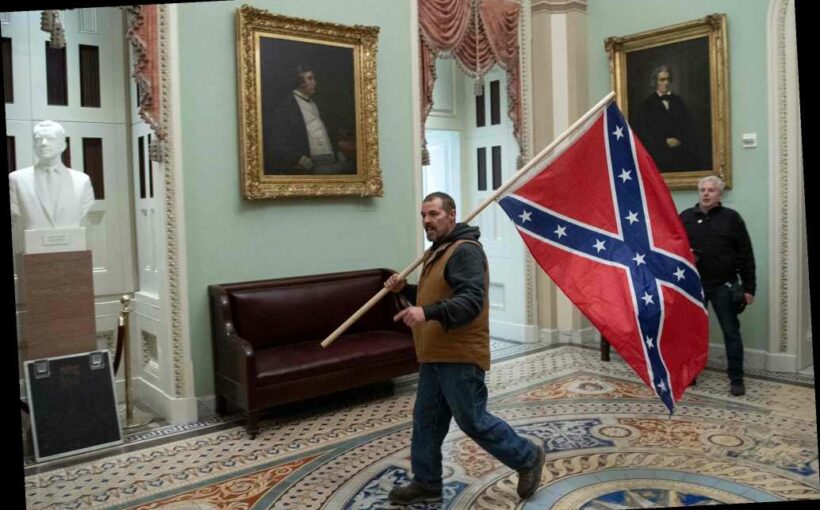 At ease! National Guard says thanks for donations, but troops just napping

Delta bans firearms from DC-bound flights ahead of Biden inauguration

The rioter who paraded around the Capitol building with a Confederate battle flag last week turned himself in to federal authorities in his home state of Delaware on Thursday, authorities said.

The suspect, Kevin Seefried, surrendered to US Marshals in Wilmington with his son Hunter, an FBI spokesperson said.

They are both expected to make an initial court appearance on federal charges that will be filed in Washington, the spokesperson added.

Seefried is suspected of walking around the Capitol building with the large Confederate flag after throngs of President Trump supporters stormed the building as Congress was meeting to certify Joe Biden’s electoral win.

The FBI released images of Seefried carrying the flag through the building earlier this week, asking the public to contact law enforcement if they knew his location and identity.

Since the riot last week — which left five people dead — federal authorities have arrested numerous suspects across the country, including an MTA worker from the Hudson Valley who called in sick to attend the rally.

Other suspects busted include Arizona’s “Q-Anon Shaman,” who was spotted wearing face paint and fur pelts during the riot, and the son of a Brooklyn judge, who also wore fur to the riot.

Also on Thursday, feds busted a former Cleveland school employee who was also photographed in the Capitol during the riot, according to court documents.

Christine Priola, 49, was arrested after the FBI raided her home and used her electronic devices to determine she was at the scene of the riot on Jan. 6.

She was hit with several charges, including violent entry on Capitol grounds and remaining in restricted buildings, according to a criminal complaint filed in Washington. 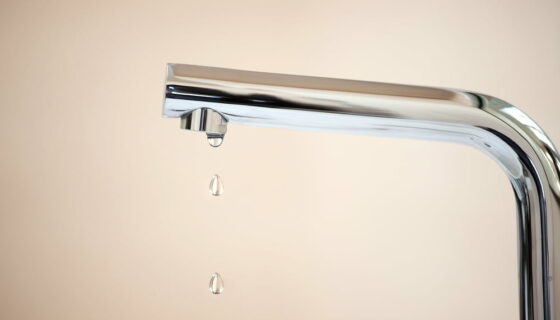 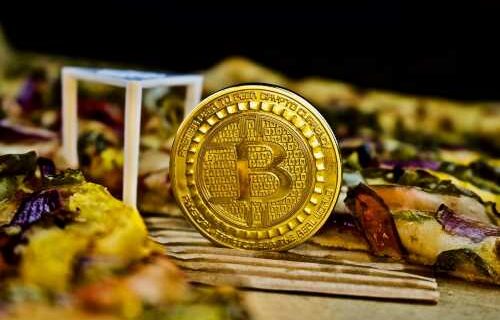 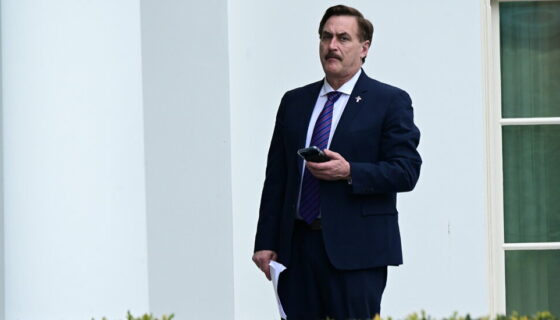 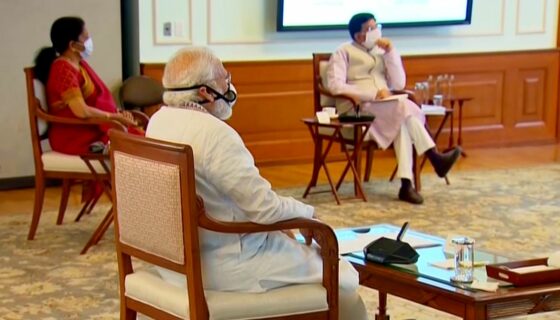 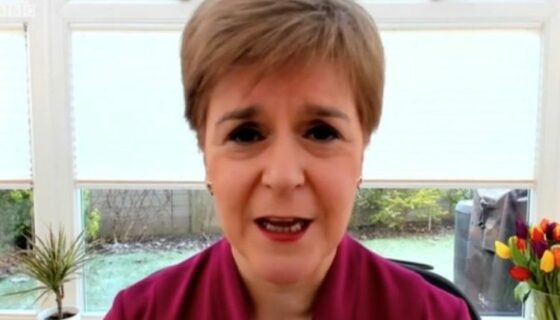