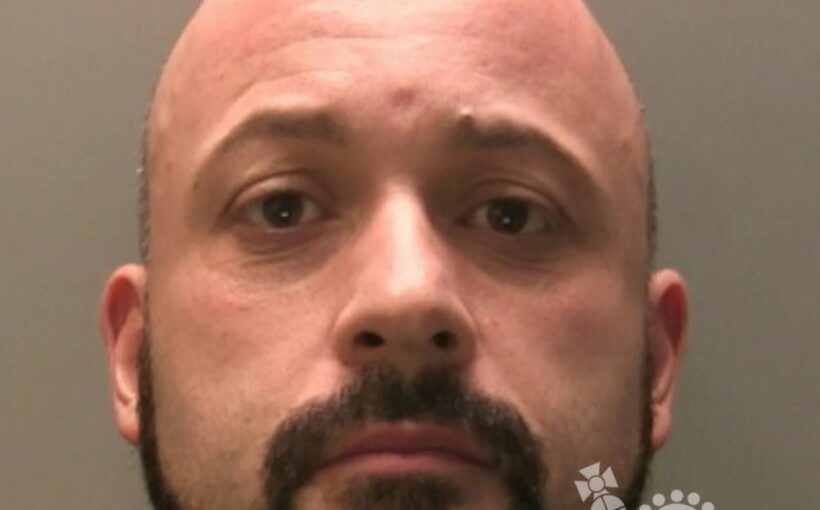 A conman posing as a cruise ship captain stole £320,000 from unsuspecting victims after promising them cheap cruises to exotic locations.

Jody Oliver, 44, was leading a double life, telling his wife that he was the captain of a cruise ship, and initially telling his fiancé that he was the senior manager at Jaguar Land Rover before claiming he had been headhunted by BMW to work in America.

Oliver went to drastic lengths to keep up the charade, telling his wife that he worked for Carnival, the parent company of P&O, as a cruise ship captain, WalesOnline reports.

The 44-year-old went as far as dressing as a cruise ship captain and forging company documents as the former special constable possessed a previous conviction for forgery as part of a £3m sponsorship con on rally driver Colin McRae, Newport Crown Court heard.

Oliver would live with his wife and children during the week but would spend weekends with his fiancé, who he met online, as Andrew Davies, prosecuting told the court: "The defendant was at the centre of an intricate web of lies and deceit.

"He did not care who he hurt or sought to swindle and lied even to those he professed to love.

"The defendant used different names and job descriptions to obtain money and to live a life that he could not afford. He was living two separate fantasy lives – neither of which he could sustain with legitimate income."

A few years into his relationship with his fiancé is when he told her he underwent a career change and became a cruise ship captain with Carnival.

It was then when Oliver began his fraud operation as he produced fake letters, documents, and payslips from the firm, setting up fictitious email accounts supposedly from fellow Carnival employees to legitimise the scam he was running.

Judge Richard Williams said Oliver had run up debts through his "freeloading lifestyle".

He told the defendant: "Your motivation was your profound dishonesty and willingness to leech off those of your acquaintance."

The judge told Oliver he had also betrayed his wife by his actions.

Oliver was subsequently sentenced to six years in prison for fraud and to one month to run consecutively for the bail offence.

The defendant will serve up to half that sentence in custody before being released on licence to serve the remainder of the sentence in the community.