Home » World News » Construction boss who smashed wife's skull after she refused to clean up his sick at their £700,000 mansion is jailed 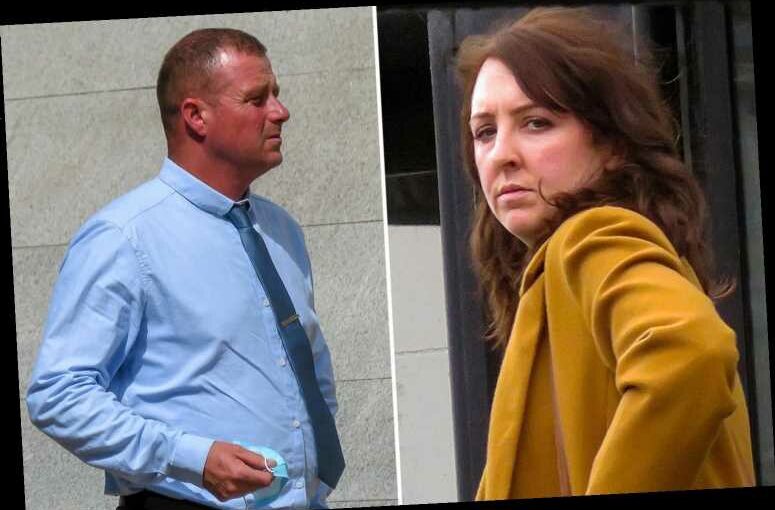 A CONSTRUCTION boss who smashed his wife's skull after she refused to clean up his sick at their £700,000 mansion has been jailed. 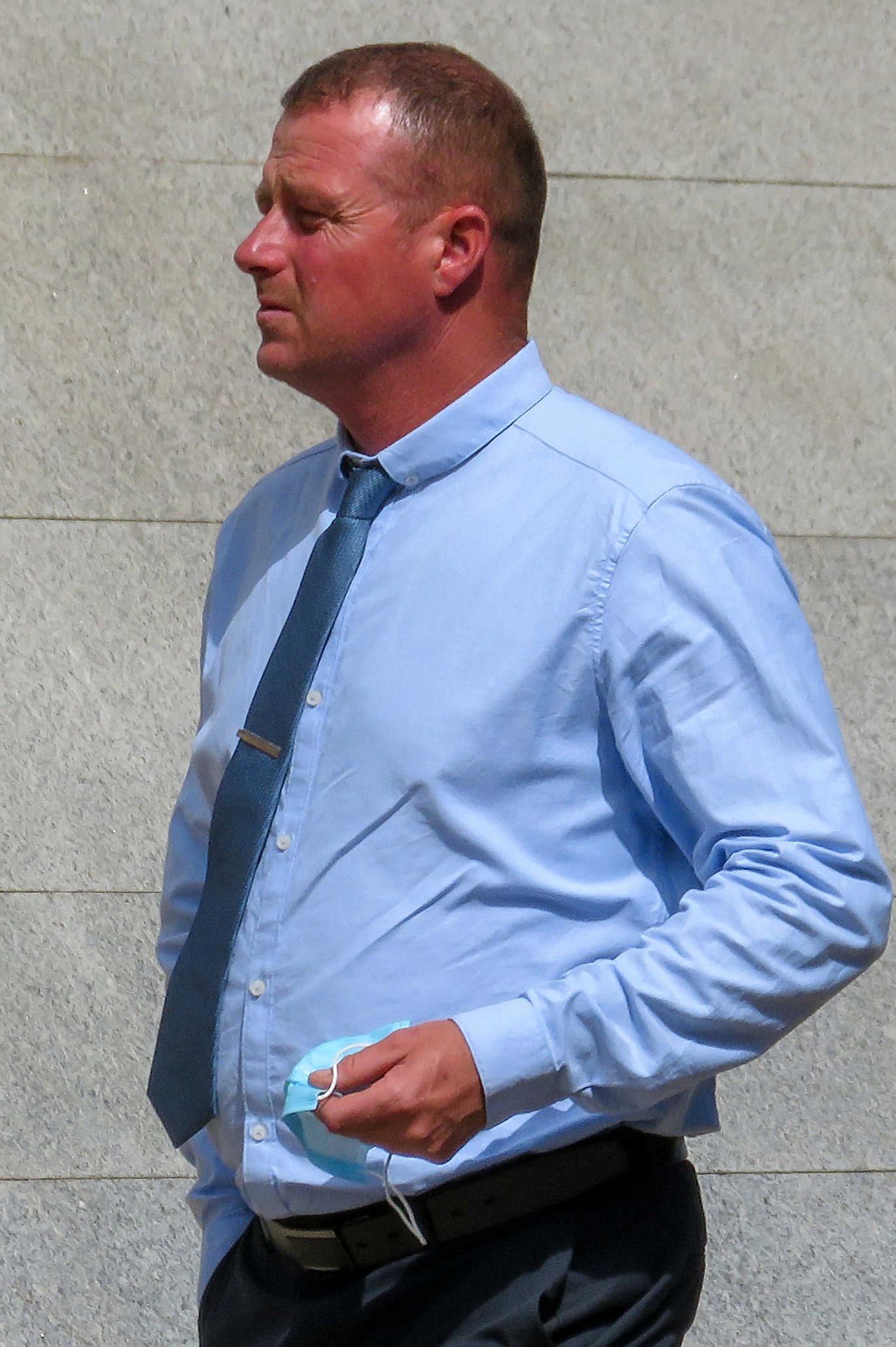 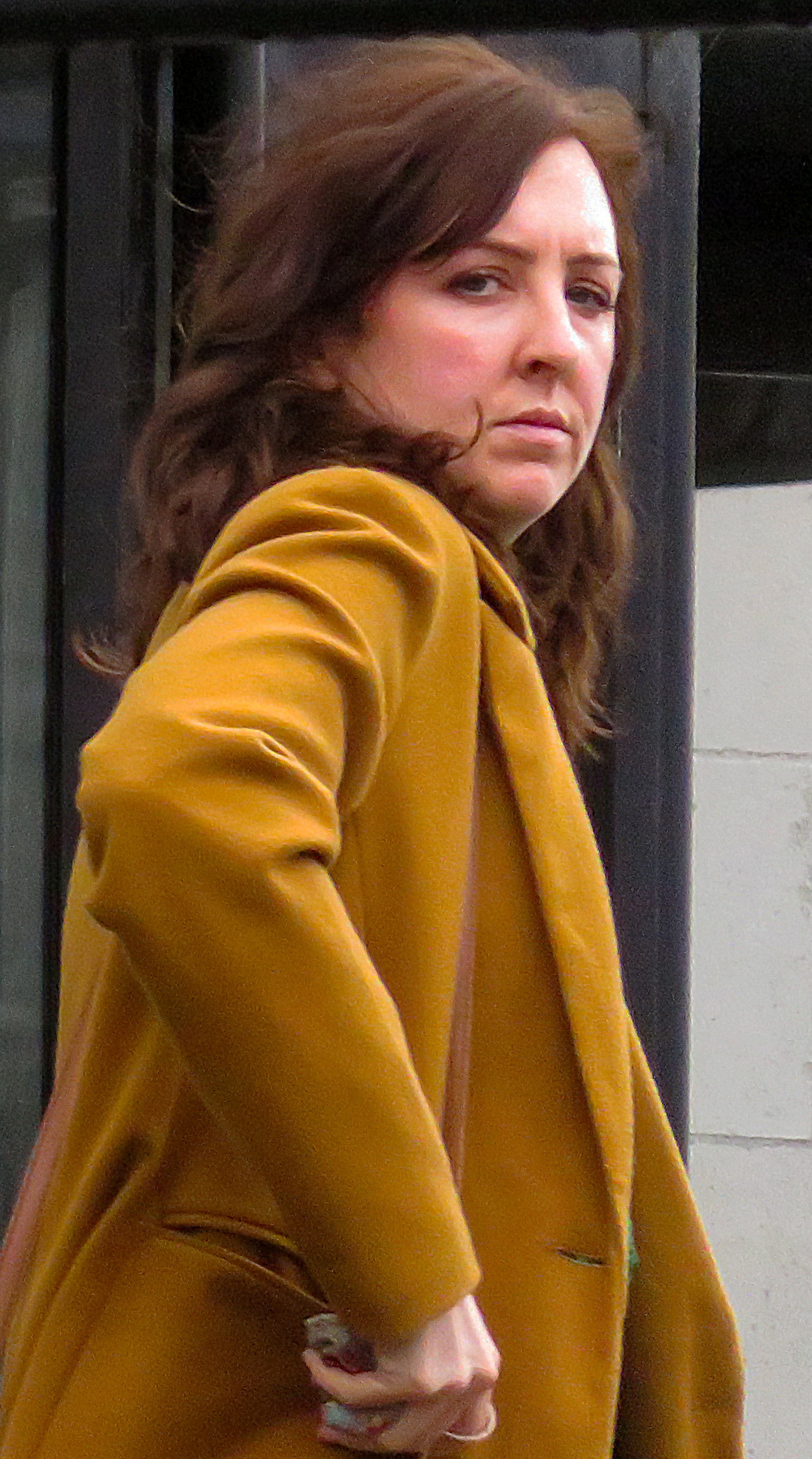 A court heard he smashed her head through a window with such force her skull was exposed.

The attack happened after they had returned to their sprawling country home in Snitterfield, Warks., following a romantic night out on February 14 last year.

A boozed-up McCallion, who runs a construction company, was sick in their bathroom and demanded his wife clean it up.

She refused, telling him: "What do you expect me to do about it?" but McCallion flew into a rage.

He ripped the toilet seat off and tried to remove the door from its hinges before ramming Victoria's head through an internal glass window.

Police were called and when he was arrested, he told cops: "She knows I'm not the sort of person to shout at."

It was not an accident. This was a wound which was the whole thickness of the skin, exposing the bone of the skull below.

McCallion initially denied wounding, claiming his wife had slipped on his sick and fell head-first into the window, before he changed his plea to guilty.

On Wednesday, he was jailed for 18 months at Coventry Crown Court despite his wife Victoria begging the judge for mercy.

As he was being led to the cells, she shouted from the public gallery: "This is not going to help anyone. Why is no-one listening to me?"

Jailing McCallion, Judge Andrew Lockhart QC told him: "Her injuries describe a full-on head-first collision with the glass and her bringing an elbow up to try to protect her face.

"You put your hand to the back of her head and pushed it hard. The risk of serious injury was obvious. 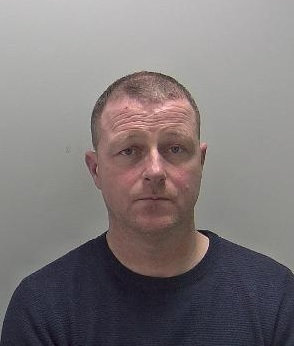 "I do not sentence you on the basis that you intended to push her head through the window, but that is the reality.

"Mrs McCallion is here. She is supportive of you. She has been inconsistent in her account and has said it was an accident.

"It was not an accident. This was a wound which was the whole thickness of the skin, exposing the bone of the skull below.

"There was a risk of permanent scarring, but I am told it has miraculously almost disappeared."

He added: "I am afraid there is absolutely no doubt in my mind that appropriate punishment can only be achieved by a sentence which is immediate."

Women’s Aid provides a live chat service available. from 10am to noon.

The court heard McCallion had previous convictions for assaulting his wife in 2016 after he kicked and punched her following a friend's wedding.

Christopher O'Gorman, prosecuting, said the couple had been married for 12 years and had three children.

He said: "In February last year they had been out with friends, and when they got home she was tipsy, but he was drunk.

"She went to bed, but ten minutes later she heard him being sick and calling for her help, and when she went to see what was wrong she saw he had been sick on the floor, and asked him: 'What do you expect me to do about it?' "At that, he flew into a rage, wrenching the seat off the toilet and trying to pull the door of its hinges.

"At that point she received an injury to her forehead and right elbow as a result of being pushed into the window, which smashed on impact."

Victoria called for an ambulance and was treated for a gash to her elbow and a deep head wound.

The police also arrived, and on the way to the police station after his arrest, McCallion remarked: "She knows I'm not the sort of person to shout at. There are two sides to any story."

Lucy Tapper, defending, said: "He is heartbroken at what he did to the woman he loves.

"This is the woman he loves, and they have three children who he has been kept away from [as a bail condition] for the last year.

"This is a close, loving family who want to be back together.

"He has not touched a drop of alcohol since this incident, and he has recognised that the stress levels at work have become unbearable.

"He has engaged an employee to take some of the stress away from him."