The kids, aged six and seven, were on a residential street in Oldham, Greater Manchester, when they were attacked, cops say. 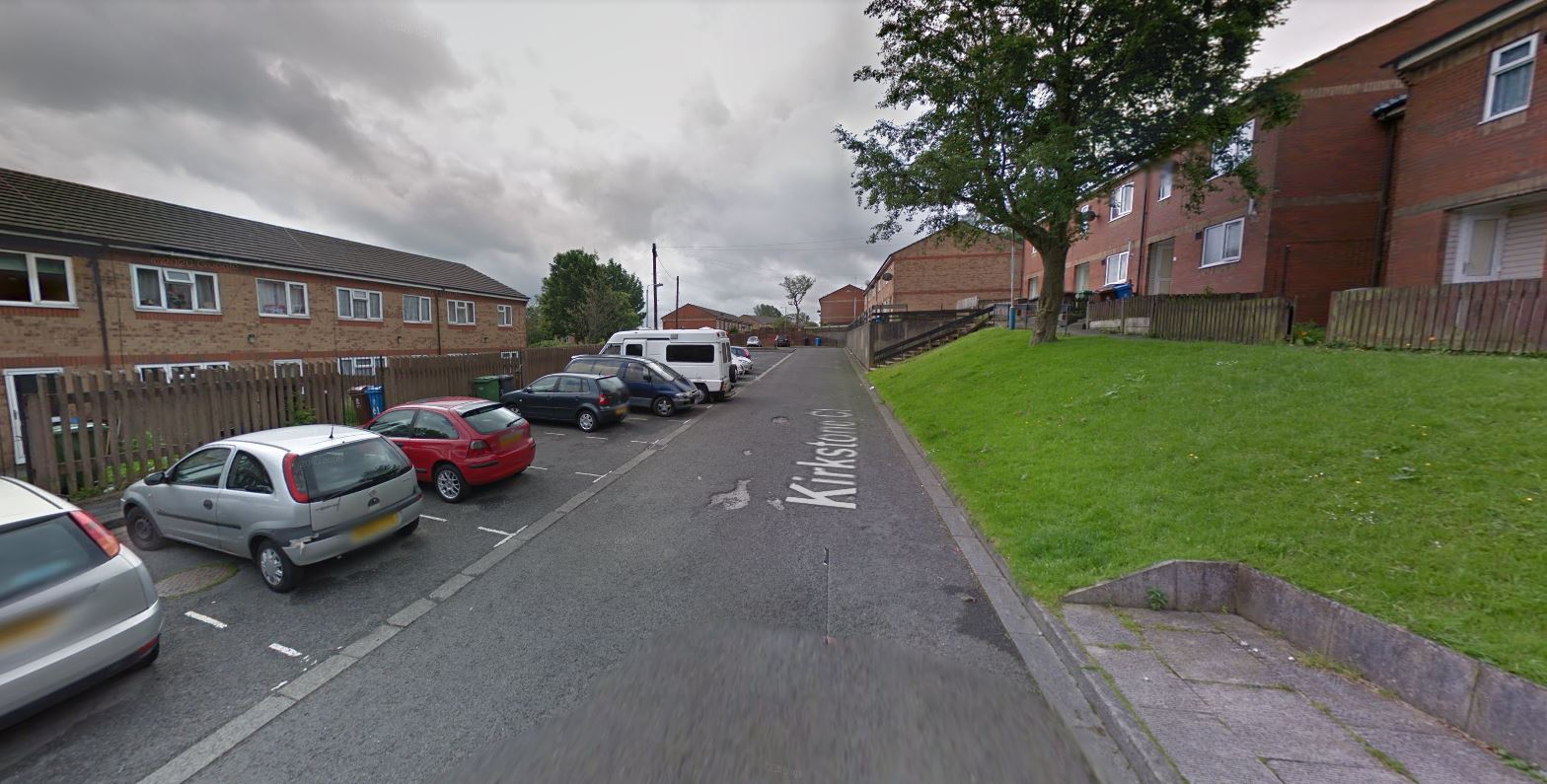 The man is reported to have approached the youngsters in Kirkstone Close at about 12.40pm on Saturday.

He then sexually assaulted the victims by touching one of the girls inappropriately, before asking the second victim to touch his groin area, cops say.

The man then fled the scene.

The suspect is described to be a white male, aged between 40-60 years with short grey hair, of medium build, wearing shorts and a top with white writing on the front and grey patches on the shoulders.

He was seen riding a black bicycle with white writing on it with blue pedals.

The two victims and their families are being supported by specialist officers.

Detective Inspector Andrew Fink said: “GMP are aware that this incident will understandably cause shock and concern for local residents.

"I’d like to reassure the community that we are investigating and are following up on a number of lines of enquiry to try and establish who this man is.

“We have increased patrols in the area to help keep people safe and would ask anyone with any questions to please speak to one of our officers who will be happy to help”.