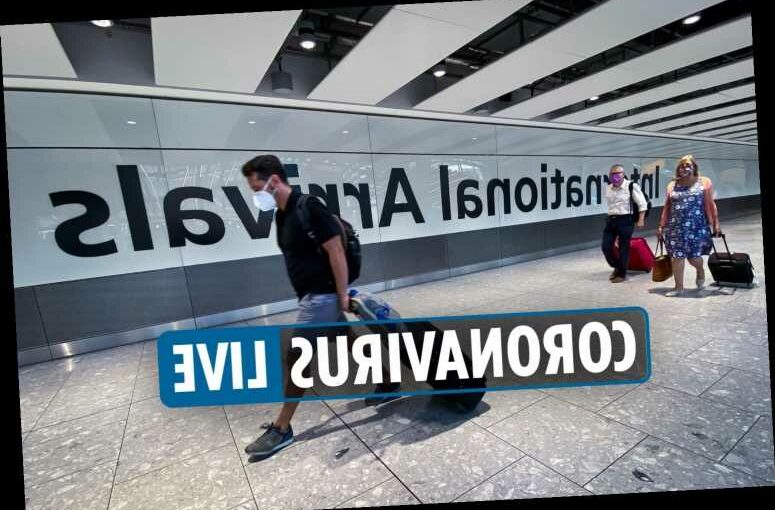 FOUR new countries have today been added to the government's "travel red list" amid a spike in coronavirus cases.

International travellers from the Philippines, Pakistan, Kenya and Bangladesh will be refused entry into England from April 19 – as the UK's coronavirus R rate rose as high as one.

Only people with British and Irish citizenship – or residence rights in the UK – will be allowed to enter England from next Friday.

But Brits who do arrive from these countries will be required to self-isolate in a government-approved hotel quarantine facility for 10 days – costing £1,750 per person.

It comes as the Covid reproduction number, or R value, in England rose to between 0.8 and 1, according to the latest Government figures.

This is compared to a figure of between 0.7 and 0.9 for the whole of the UK last week.

When the figure is above 1, an outbreak can grow exponentially, but when it is below 1, it means the epidemic is shrinking.