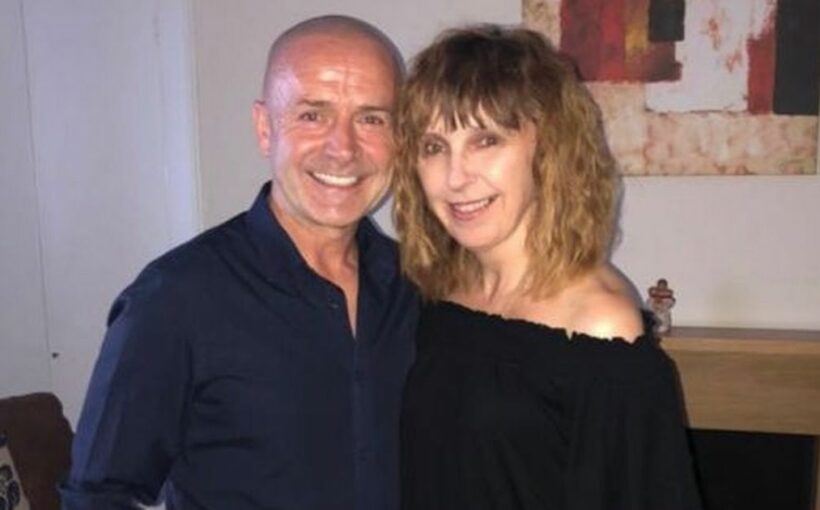 A couple had their wedding dreams dashed after Ryanair and Swissport failed to get their luggage to Italy.

Norrie and Shona Lewis, both 56 and from Edinburgh, got married last Tuesday (May 31) – but not how they imagined.

The two airlines allegedly managed to not put their luggage – along with 40 other passengers' bags – on a May 28 flight from Edinburgh to Bergamo.

They were left severely out of pocket after being forced to buy new outfits for their ceremony. They also don't have any clothes for their honeymoon in Sicily.

Black cab driver Norrie is now demanding answers from Ryanair and Swissport, and can't see why the luggage couldn't have been delivered to Bergamo before the wedding, reports EdinburghLive.

He said: “We flew with Ryanair which was delayed for two hours. The communication about which gate to go to was non-existent, and it was not even on the departure board.

“When the gate was then changed there was no announcement or communication to us.

“We were supposed to leave at 5pm but left after 8pm to Bergamo.

“Both my wife and I lost our luggage – it was a disaster when we got to Italy.”

When the couple arrived in Bergamo they were met with confusion from the airport staff in Italy.

Norrie added: “The staff at the airport in Bergamo had no idea that over 40 people were without their luggage. They told us that the plane was empty when we asked where our luggage was and said that they were going home. This was after we had waited at the airport for over an hour.

“The impact this had on our planned wedding was catastrophic. Neither of us had our outfits for the wedding or clothes for our honeymoon. The extra expense added to our trip was extortionate with us having to buy new clothes and pay for trips back and forth to the airport to try to find out what was going on – not to mention the taxi due to missing our connection.”

The newlyweds are now on their honeymoon in Sicily with costs rising with each passing day.

Norrie said: “We have no idea how much we will be out of pocket by the end of our honeymoon.”

The cabbie says that he has contacts within the airport and was informed that the luggage could have been sent out the following day but procedure had apparently stopped Swissport’s attempts.

He continued: “At this point our suitcase still hasn’t arrived and we are now on our honeymoon.

“I’m still scratching my head as to how they were not able to send out our case to us.

“They found it on Sunday but apparently procedures stopped them from sending it out.

“I have it on good authority that Swissport handling wanted to send it out to us when they found out what was in the case but were stopped for some reason.

“It’s basically left us on our honeymoon drastically out of pocket and having to buy clothes.

“I’m absolutely disgusted with how we’ve been treated.

“You don’t get to go over your wedding day again abroad.

“We want the people responsible held to account and will be looking to be fully reimbursed.”

The Daily Star has approached both Ryanair and Swissport for comment.