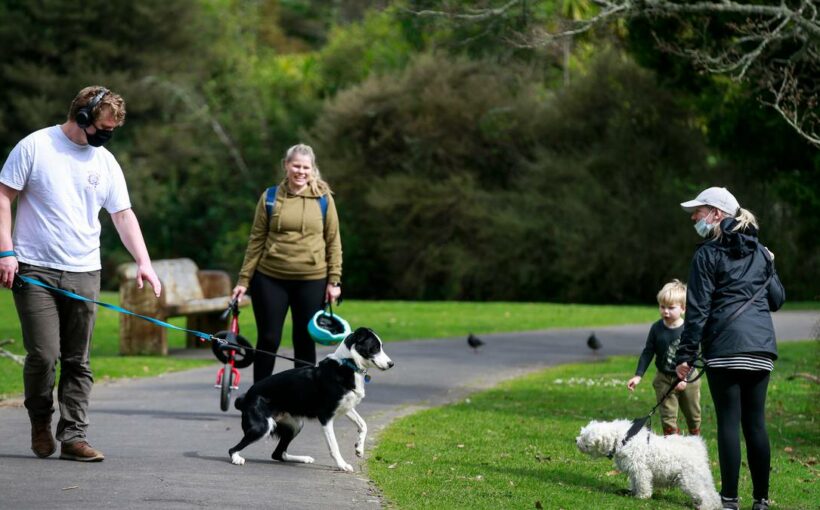 Prime Minister Jacinda Ardern says level 2 will be different under Delta. But what are the new rules under a new-look alert level 2?

Some of the changes for “Delta level 2” include an increase in mask wearing.

Under level 2 people will be required to wear a face mask inside most public venues, including shops, malls and public spaces.

Masks can be removed at bars and restaurants for eating and drinking. However, staff will have to wear masks.

“To keep it simple, if you’re out and about and visiting indoor venues, please wear a mask,” Ardern said.

The new-look level 2 also means new rules on scanning will be applied, says Ardern, as scanning is the best way of tracking down new transmissions.

Scanning will be mandatory in situations where there is close contact between people, such as in bars, hairdressers and cinemas. The same will apply to private events, where arecord of attendees must be kept.

Ardern said Cabinet looked at other alert level 2 settings as well because Delta was so transmissible. It was no longer simply a question of whether there was enough space between people.

With this in mind, Cabinet decided up to 50 people will be allowed at hospitality and event venues and up to 100 at outdoor venues.

The old rules of customers needing to be seated and separate continue to apply.

Compared to previous times in Level 2, a two-metre space is now required between people at indoor public facilities, such as gyms, libraries and supermarkets.

The 2m rule would mean fewer people would be allowed into those venues to allow for the extra spacing.

Ardern said the changes for large nightclubs would be hard on those businesses but the risk needed to be addressed.

“We’ve learnt from experience. It’s the social events when people know one another, when they’re indoors for long periods of time socialising.”