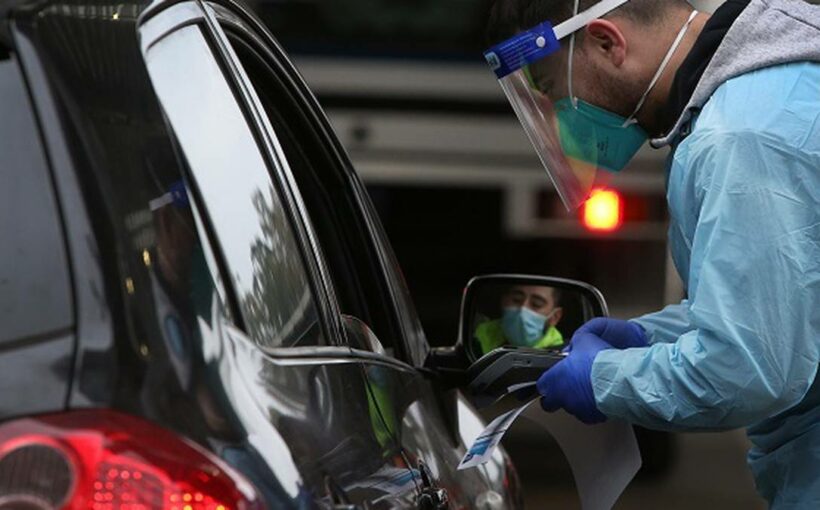 Long Covid has more than 200 symptoms, including hallucinations, shingles and the loss of bladder control, a study has found.

The latest figures from the Office for National Statistics indicate that about one in seven patients have symptoms that persist for more than 12 weeks after a positive test.

The long-term nature of the condition means that it has been difficult to get conclusive data on exactly what it is, what causes it and how it manifests.

A team of academics led by University College London gave a questionnaire to more than 3700 self-confessed coronavirus “long haulers” from 56 different countries.

A total of 257 questions asked them to list and describe their symptoms. The results indicate there are 203 individual symptoms, affecting 10 different organ systems in the body. Fatigue was the most common symptom, followed by post-exertional malaise and brain fog. The complete list of symptoms includes visual hallucinations, tremors, itchy skin, changes to the menstrual cycle, sexual dysfunction, heart palpitations, bladder control issues, shingles, memory loss, blurred vision, diarrhoea and tinnitus.

The average number of symptoms for people who had had the condition for more than three months was 17 and most respondents said their recovery was plagued by relapses.

Almost half (45.2 per cent) were forced to work fewer hours and 22.3 per cent could not work at all. It is estimated that about one million people in the UK have long Covid.

Dr Athena Akrami, the senior author of the study, said: “While there has been a lot of public discussion around long Covid, there are few systematic studies investigating this population; hence relatively little is known about its range of symptoms, and their progression over time, the severity and expected clinical course [longevity], its impact on daily functioning and expected return to baseline health.”

She added: “We have gone directly to ‘long haulers’ around the world to establish a foundation of evidence for medical investigation, improvement of care and advocacy for the long Covid population. This is the most comprehensive characterisation of symptoms, so far.”