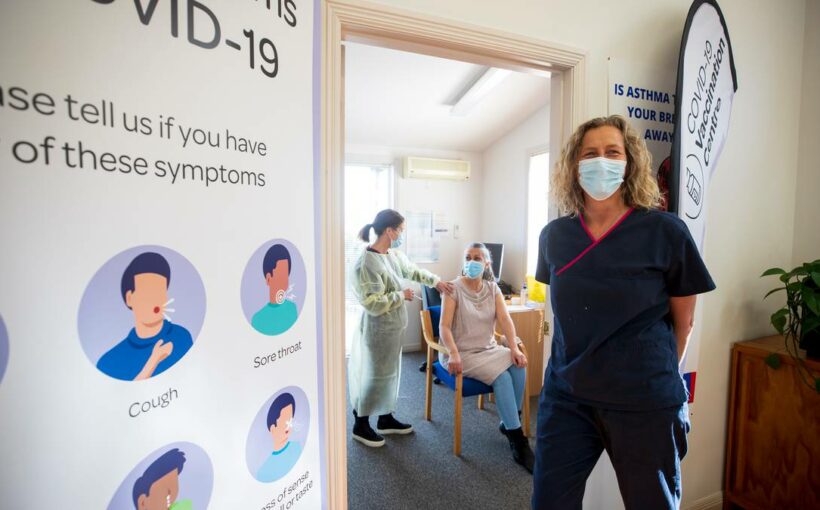 Doctors at an Auckland general practice are going the extra mile to debunk Covid myths for their patients – and it seems to be paying off.

Mt Eden 575 Doctors in central Auckland has reached 90 per cent first dose vaccination for its 5000-strong patient base, with higher rates for people aged between 12-18 and those over 65.

The practice has achieved similarly high rates in its Māori and Pasifika patients, with about 87 per cent having received their first dose.

However, it hasn’t been easy convincing vaccine-hesitant patients and has often required staff to go above and beyond to reassure their patients of its safety and efficacy.

Dr Jodie O’Sullivan, who has worked at the Mt Eden practice for 24 years, told of one elderly woman who informed another doctor she wouldn’t get the jab because she was taking “Covid drops” which she claimed protected her from the virus.

The clinician then contacted the merchant who had sold the drops, reportedly asking whether they were aware their product was encouraging people not to get vaccinated.

While alleging the drops did have some medical benefit, the seller reportedly admitted they had not directly advised against vaccination and was unaware this woman had taken that stance.

Upon hearing this development, O’Sullivan said the elderly woman was “horrified” and got vaccinated the next day.

O’Sullivan said a number of patients had confessed their caution in getting vaccinated and often required multiple conversations, debunking rumour after rumour, until they were assured of its safety.

From her GP community, O’Sullivan had also heard reports of people hiding their vaccination from anti-vax family members – something the mother of three was incredibly concerned about.

“If you end up on a ventilator in hospital or dead and you chose not to vaccinate, well that’s on you,” she said.

“But if that happened to your child or your partner because you were not allowing them to be vaccinated and giving them the space to make that decision … I don’t know how those people are going to live with themselves.”

Fortunately, the practice had created a successful routine to engage a person’s senses at the time of vaccination, which alleviated the anxiety at the heart of such trepidation.

In reaching 90 per cent vaccination across the practice, O’Sullivan was thankful for the work for her dedicated team and hoped other GPs were reaching similar milestones.

After hearing such a wide range of concerns from people about vaccination, O’Sullivan’s message to those who hadn’t yet received a vaccine was to reach out to their GP.

“It’s about going to a reliable source and a source you feel comfortable with.”

“We’re the right people to help them.”

O’Sullivan said people could help the vaccine-hesitant by refraining from dismissing their caution and instead listening to their concerns and pointing them towards trusted medical sources.