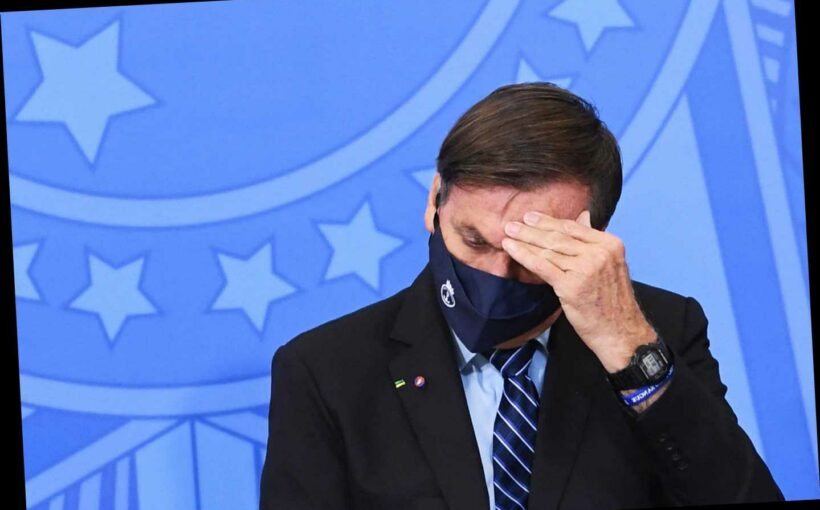 BRAZIL'S Covid-denying president Jair Bolsonaro is in crisis after the country's army, navy and air force chiefs all quit.

Bolsonaro's shambolic response to Covid-19 has left nearly 314,000 Brazilians dead from the virus, and there have been more than 12.5 million confirmed cases. 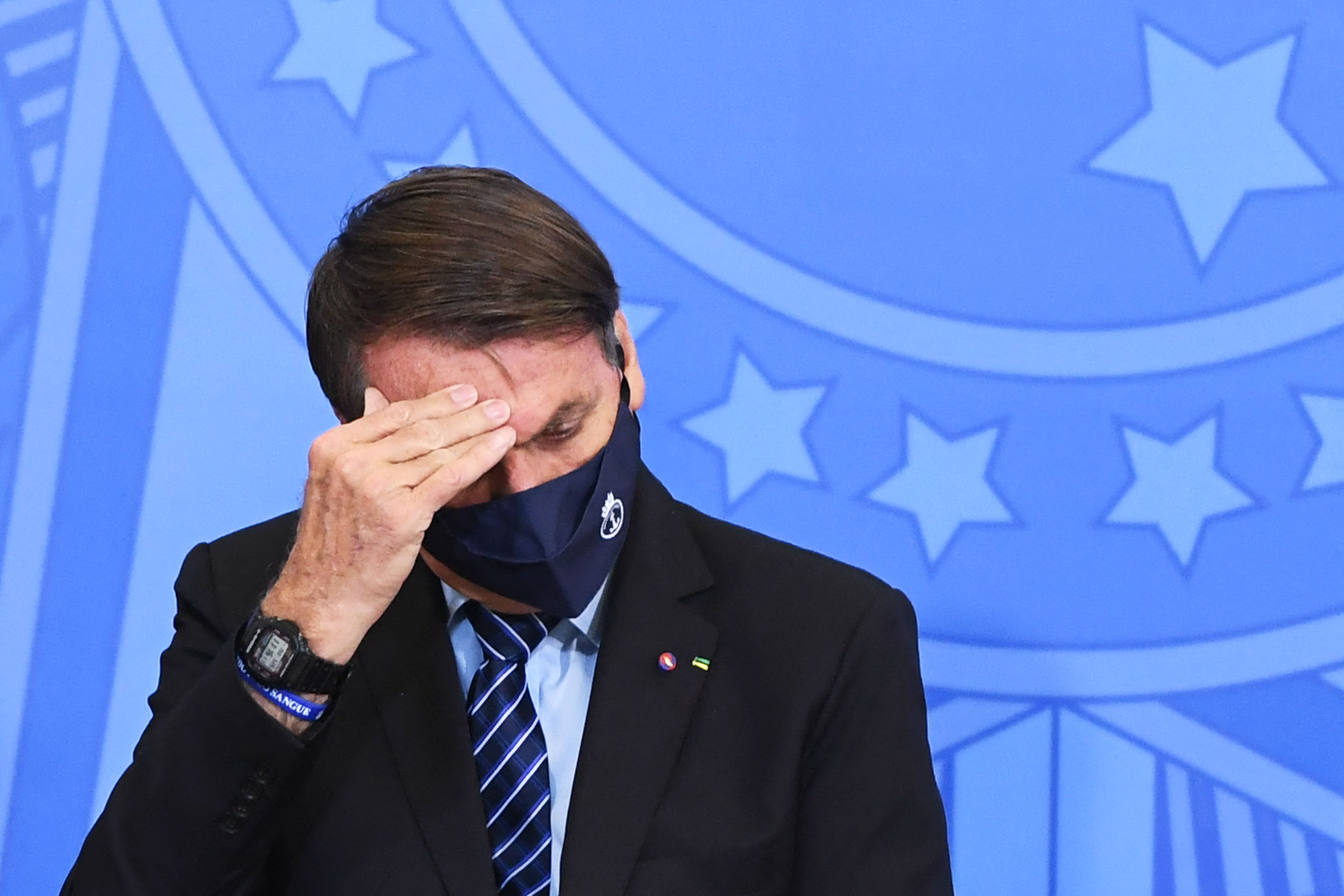 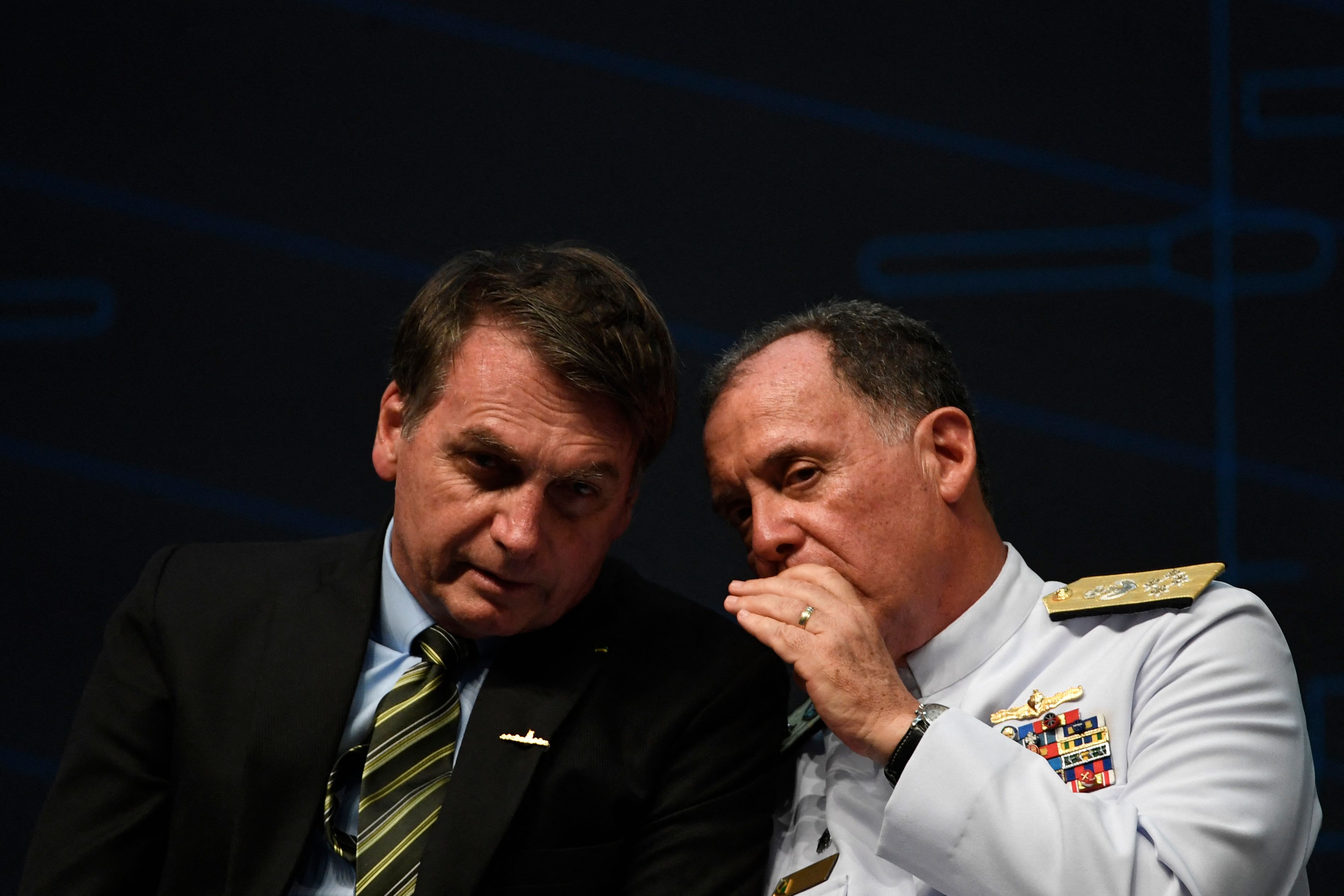 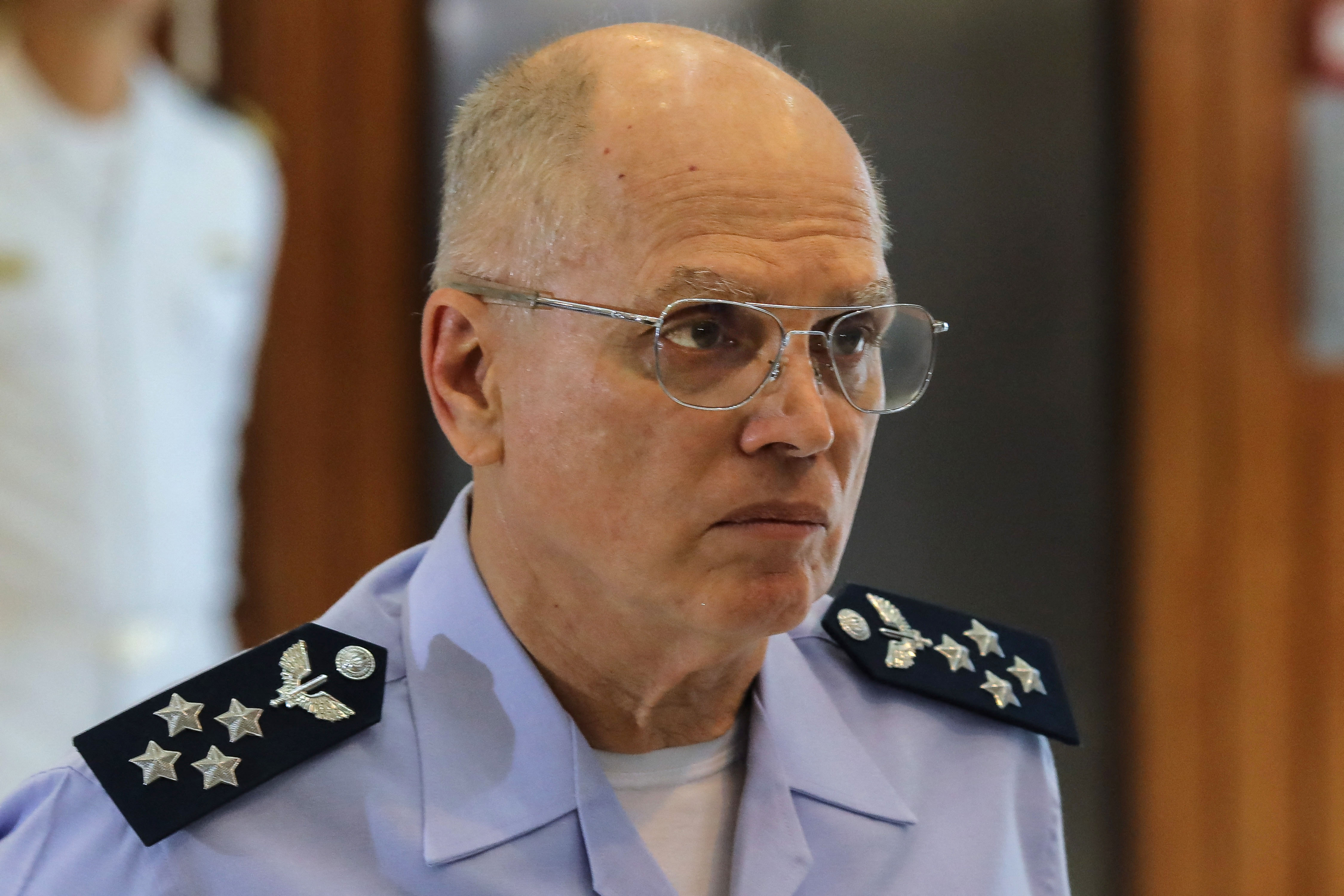 There was a new daily record of 3,780 deaths yesterday.

Bolsonaro has opposed quarantines and argued that his focus was on protecting the economy – while telling Brazilians to "stop whining".

It's understood to be the first time in Brazilian history that the army, navy and air force bosses have all quit at the same time due to a row with the president.

The Amazon variant of Covid is killing around 100 people an hour in Brazil, with hospitals facing collapse.

"Our situation isn’t all that critical. Compared to other countries, it’s actually quite comfortable," he said, according to The Guardian.

Danilo Maksud, a cardiologist from São Paulo, said ICUs in the state are 89 percent full with more than 11,000 Covid patients.

"It’s not chaos – we’re well beyond chaos," he told The Guardian.

Bolsonaro, who has downplayed the gravity of the virus, said 200 people in the presidential palace have had the deadly bug.

The soaring death toll has been slammed as "genocide", with chilling pictures showing scores of gravediggers working through the night to bury thousands of victims.

"On Tuesday, 3,158 people died of Covid in Brazil. It's the biggest genocide in our history," Lula told Germany's Der Spiegel weekly, adding that Bolsonaro had lied to the Brazilian people about the pandemic.

"We must save Brazil from Covid-19," the former president added, saying that "Brazil will not withstand it if this man continues to govern in this way".

He previously blasted Bolsonaro's "moronic" and "uncivilised" handling of the crisis.

Earlier this month, Bolsonaro told people to "stop whining", adding: "How long are you going to keep crying about it?"

Brazilian diplomat Ricardo Ricupero said Brazil was being seen by its neighbours in South America as "a sort of leper colony", and that the country was in the "heart of darkness". 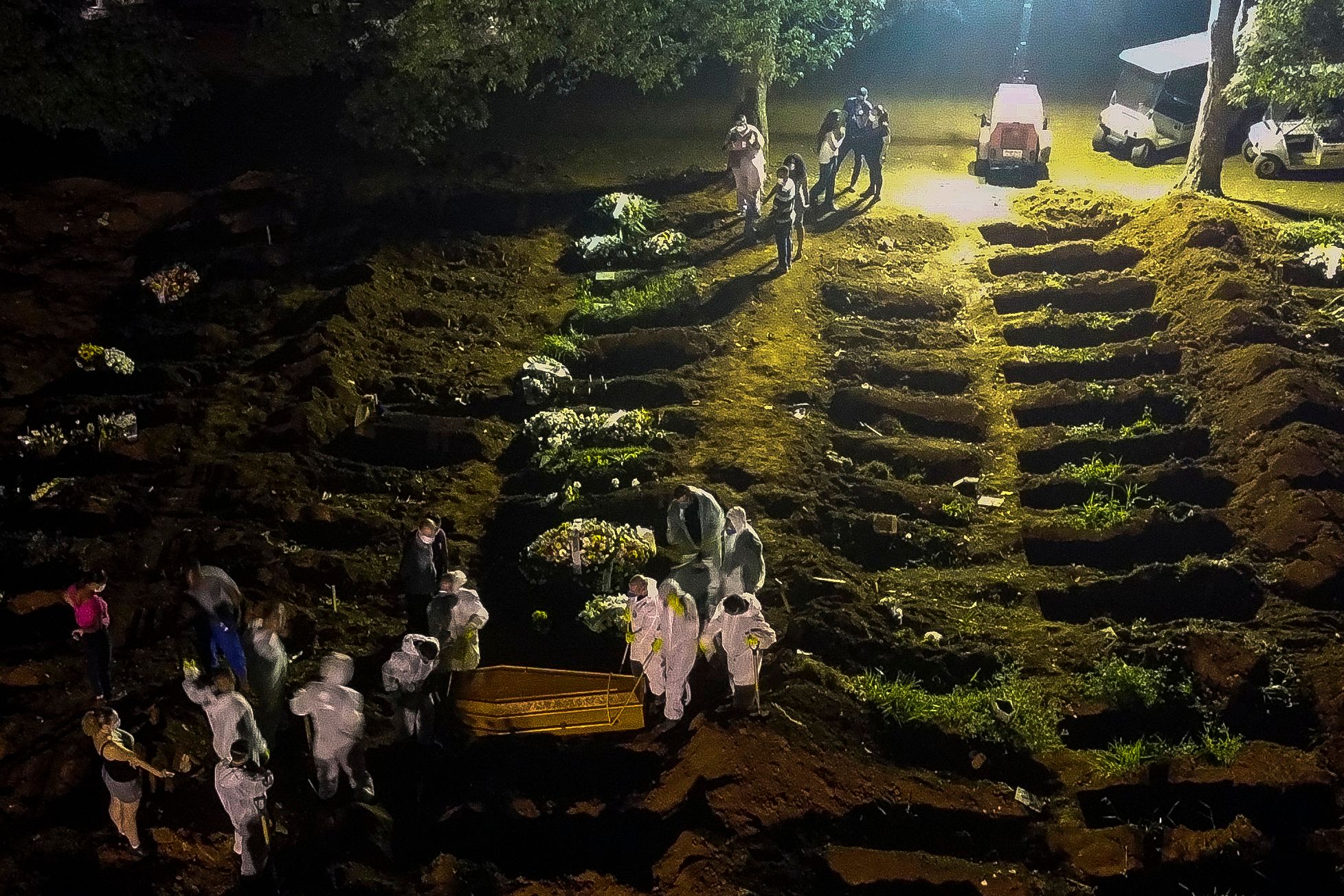 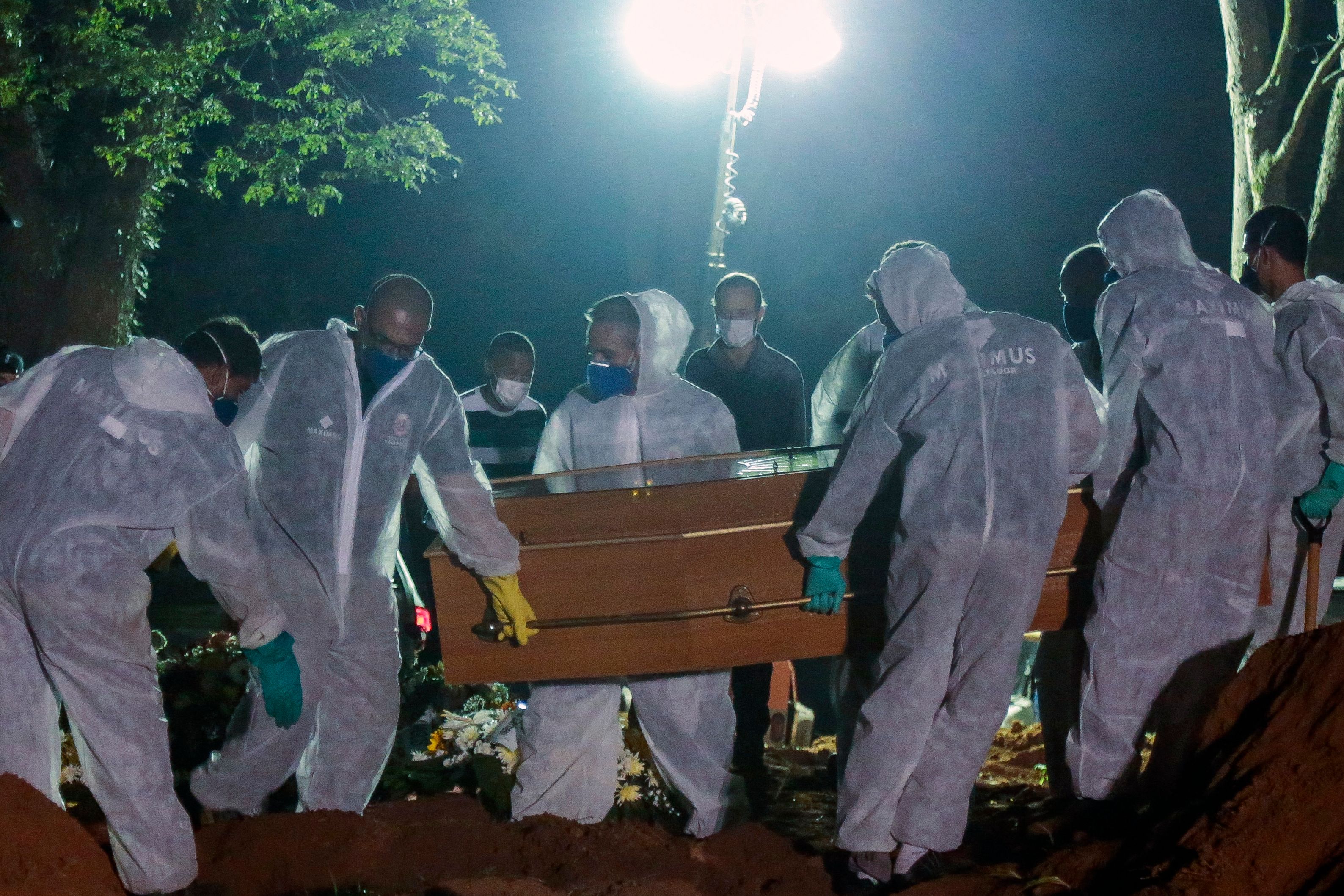 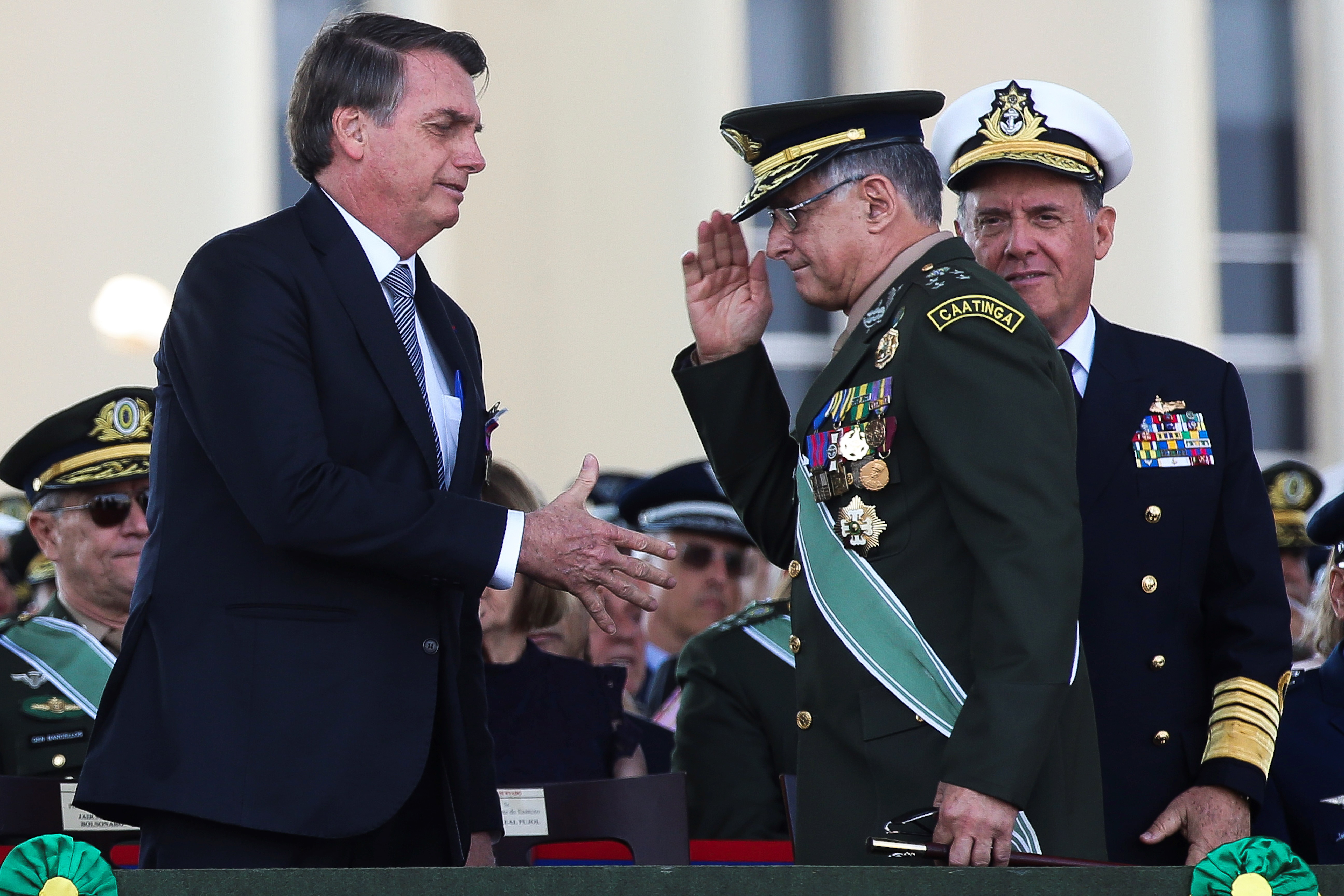