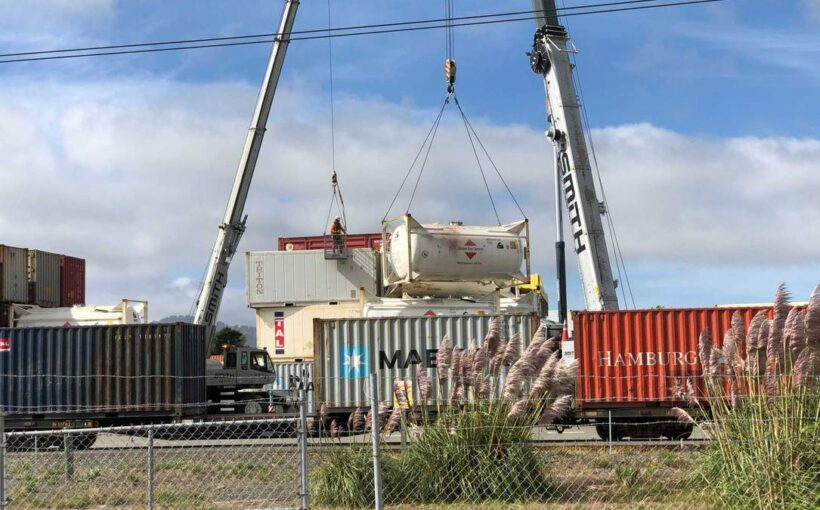 A cylindrical tank of cement hanging “perilously” on top of bulk LPG cylinders in a KiwiRail yard in Christchurch has been moved to safety by two large cranes after the emergency drew the majority of the city’s firefighters.

Five fire crews and around 30 firefighters are at the KiwiRail container yard on Matipo St, Riccarton, Christchurch.

Police have also evacuated some nearby properties.

Christchurch fire and emergency shift manager Riwai Grace says they are not sure what happened this morning to cause the dangerous repositioning of the container they were alerted to at 8.30am.

As of 11am this morning two large cranes had been called in to move a large LPG cylinder the size of a shipping container to safety.

“We sent a couple of appliances and they arrived at 8.40 and noticed one container in quite a perilous state. At the moment our crews are all on standby,” Grace said earlier this morning.

“They’re liaising with the owners of the property on how they’re going to handle this. So we have five fire engines, our command unit, hazmat unit and one area commander on the scene at the moment.

“They’re just working out the best plan of action so that it doesn’t drop. We have police assisting.

There are only eight paid fire crews in Christchurch and five of them are at the KiwiRail yards, so volunteer firefighters have been called in to deal with other fire jobs in the city.

“There’s about 30 fire staff on the scene at the moment,” Grace said.

“The good thing is we got there early and fingers crossed it won’t drop and the crews won’t have to do much but as a precaution we’ve got everyone there and they’re just working out the best plan of attack with the owners of the site on how to remedy the problem.

“It’s part of the KiwiRail container terminal in Christchurch.

“They will be taking appropriate precautions on the actual site itself for their own safety while they work out the best plan of attack on how they’re going to stabilise the container that’s hanging above.” 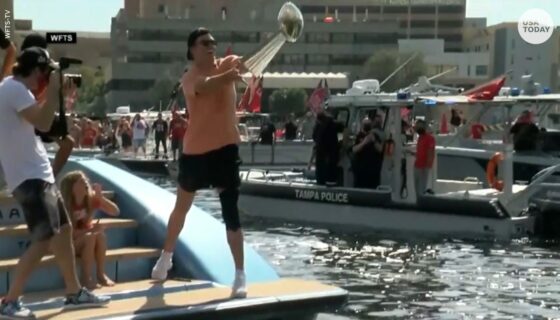 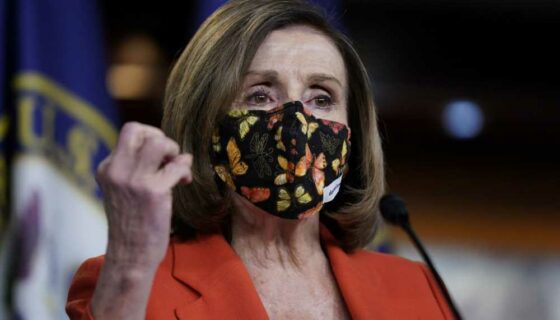 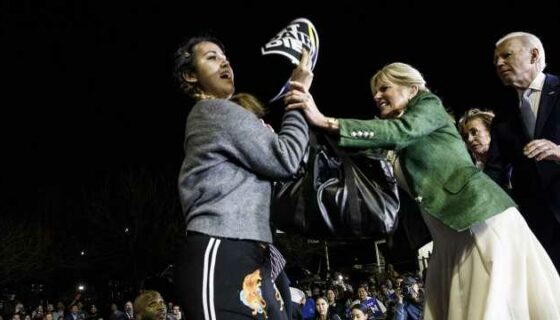