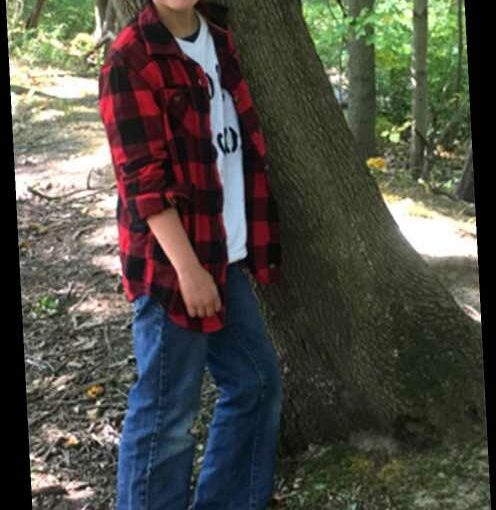 One year after an 11-year-old California boy's body was found in a storage bin in his family's basement, his parents have been charged with child abuse and poison.

Roman Anthony Lopez was reported missing from his Placerville home on Jan. 11, 2020. The following day, police announced he was dead.

While investigators did not reveal any additional information in Roman's case, they did call the boy's death "suspicious."

According to a press release, Roman's body was found by investigators in a storage bin in his family's basement during a search of the home the day he was reported. At the time of his death, he lived in a home with his father, stepmother and 7 other children, ranging in age from 1 to 17 years old. The family had only lived in the home for about two months and had moved often before that, making the investigation into Roman's death complex, police said.

However, one thing was clear to investigators: Roman had allegedly suffered before his death.

"Although an autopsy revealed no obvious trauma, Roman was found to be severely malnourished and dehydrated at the time of his death," the press release states.

"The Placerville Police Department and the El Dorado County District Attorney's Office would like to thank Roman's loved ones, who never lost confidence in our ability as an investigative team to leave no question unanswered," the press release states. "Our hearts will forever be with them all. We understand this case brings many questions and emotions within our community, but our commitment to conduct a thorough investigation has never stopped."

It's unclear whether the couple has an attorney to comment on their behalf.