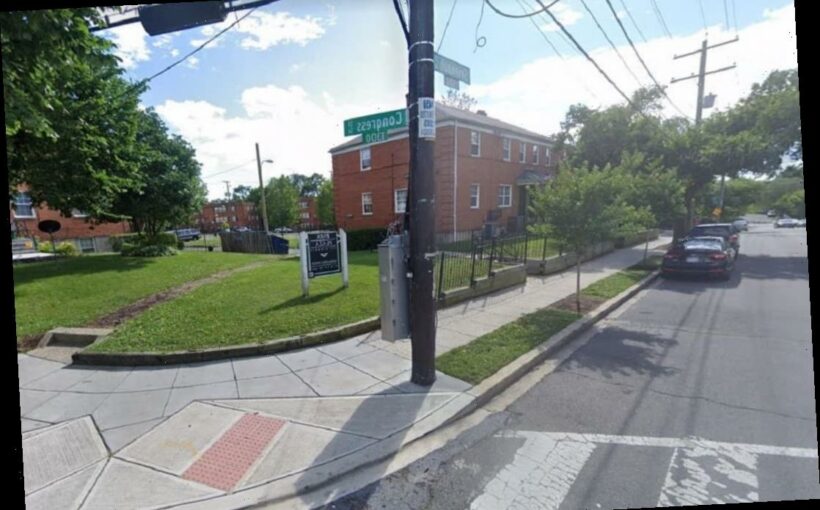 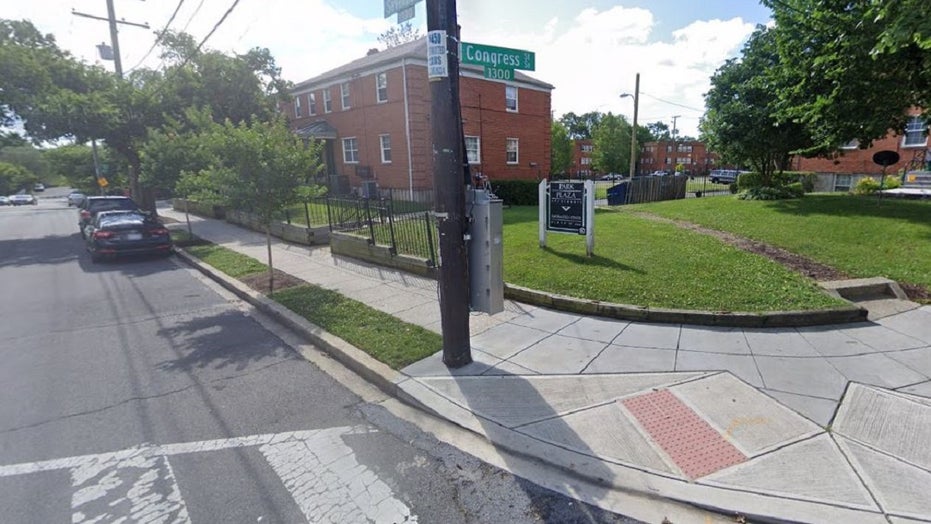 Two people were fatally shot and three others were wounded in Washington D.C. on Wednesday as violence continues to plague the city following a series of gun crimes and a surge in carjackings involving underage suspects.

Officers with the Washington D.C. Metropolitan Police Department responded to the Congress Heights neighborhood around 1:30 p.m. and found four people with gunshot wounds near an apartment complex parking lot, authorities said. A man and woman died and two others were taken to a hospital with non-life threatening injuries.

Another person who was shot walked to a hospital with non-life threatening injuries, Police Chief Robert Contee said during a news conference. No minors were involved, he said.

The victims’ identities have not been released but Councilmember Trayon White said two of the people shot were mothers. 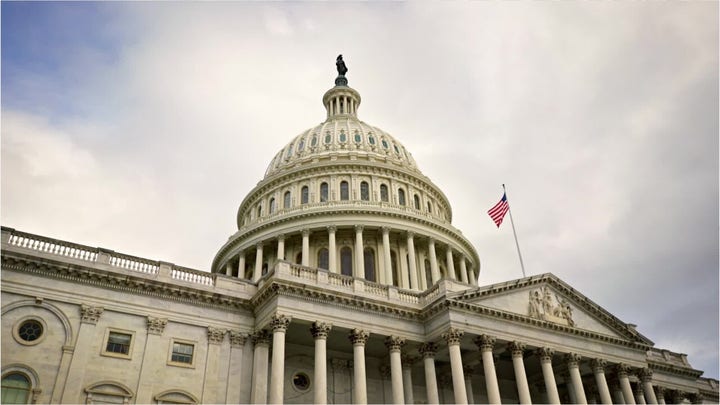 “My heart is troubled, I just think we as a community have to do better and it starts with self,” he said. “It hurts my heart. I know most of the victims here involved.”

Wednesday’s incident is part of a wave of gun violence playing out in D.C. streets.

Some of the more brazen crimes the city is grappling with involve two teenage girls — ages 13 and 15 — charged in the botched carjacking and brutal death of an UberEats driver. Mohammad Anwar, 66, a Pakistani immigrant, died on March 23 after one girl Tased him during the attempted carjacking, authorities said.

The incident resulted in the car crashing and rolling over on a nearby street. Anwar was flung from the vehicle and died. The girls are charged with murder and armed carjacking. They were due back in court Wednesday.

A GoFundMe to cover funeral expenses for Anwar, a grandfather, surpassed $1 million on Tuesday. 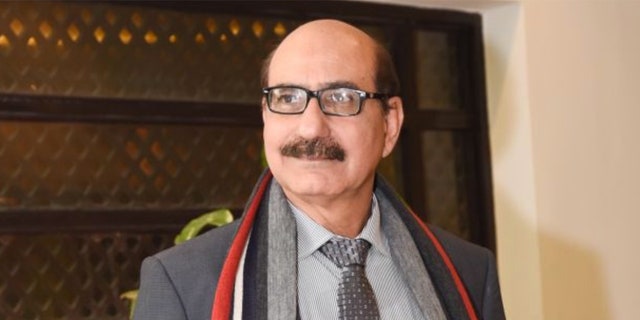 Days after his death, two boys — ages 13 and 14 — were arrested for a suspected armed carjacking that occurred five miles north of Wednesday’s shooting. Authorities said the boys assaulted a driver and fled with the vehicle.

On Friday, two 13-year-old boys used a gun to commit two carjackings within 90 minutes of each other, police said. They were arrested Sunday.

Other crimes include a suspect who allegedly assaulted someone with a piece of glass on Sunday and a 16-year-old boy who used a handgun while allegedly committing attempted robbery.

“We have a gun violence problem in the community,” Contee said.

He said Wednesday’s shooting appeared to stem from an unspecified dispute. Authorities could not say how many rounds were fired or the type of weapon used. At one point during the police response, officers entered an apartment unit to look for potential victims but none were found. 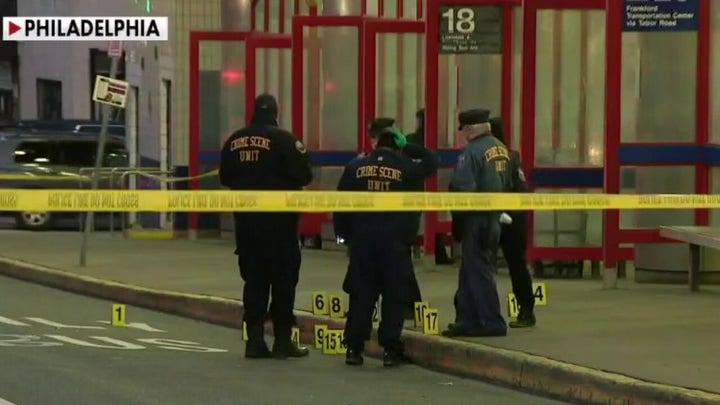 “However, we did find evidence related to our scene that we are now looking into,” Contee said.

Mayor Muriel Bowser said she responded to the scene because she was familiar with the area.

“Unfortunately I’ve been at this location before… another tragedy that happened here some years ago,” she said without elaborating.

Authorities are offering a reward of up to $25,000 for information in the case.

While speaking with reporters, Contee called Wednesday’s killings “very senseless murders that have occurred in our city that did not need to happen.”

The city has recorded 42 homicides as of midnight Wednesday, compared to 36 in the same time period last year, according to police data. In the last week, police officers have seized 30 illegal firearms, the department said Wednesday.