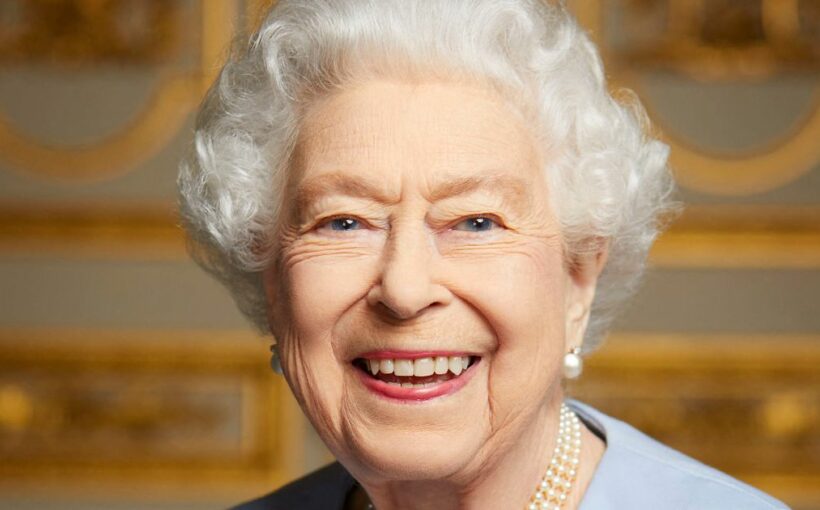 A man on trial for racism offences bellowed “f*** the Queen” in court on the day of her funeral.

Edson Nunes, 23, was charged with Contempt of Court after he interrupted court proceedings or otherwise misbehaved from the dock at Uxbridge Magistrates Court.

Nunes was jailed on Tuesday for 22 weeks after pleading guilty to two charges of causing harassment, alarm or distress with racist abuse at Ealing, London's YMCA on September 14 and 16.

READ MORE: Driver banned after being caught taking beer from stag do minibus while on M6

The defendant's case took an unexpected turn on September 19 when he lashed out at the late monarch whose state funeral was held on the same day, from Westminster to Windsor.

When appearing before District Judge Deborah Wright, Nunes seized the opportunity to share his unpleasant opinions on the 96-year-old who died surrounded by loved ones at Balmoral Castle on September 8.

Right there and then, Nunes was hit with the 1981 Contempt of Court Act and held in custody overnight before returning to court on Tuesday, when an apology proved enough for the added charge to be dropped.

In a separate case, a man who could not “accept that the Queen is dead” was charged with a public order offence.

Muhammad Khan, 28, from Wood Green, allegedly rushed to the Queen’s coffin as it lay in state and grabbed hold of the Royal Standard flag.

His case has been adjourned for medical assessments to take place while 52-year-old Mark Hague, 52, was slapped with a £120 fine for a public order offence.

Hague was overheard in the notorious queue for Westminster Hall, saying he planned to approach the coffin “because she’s not dead”.