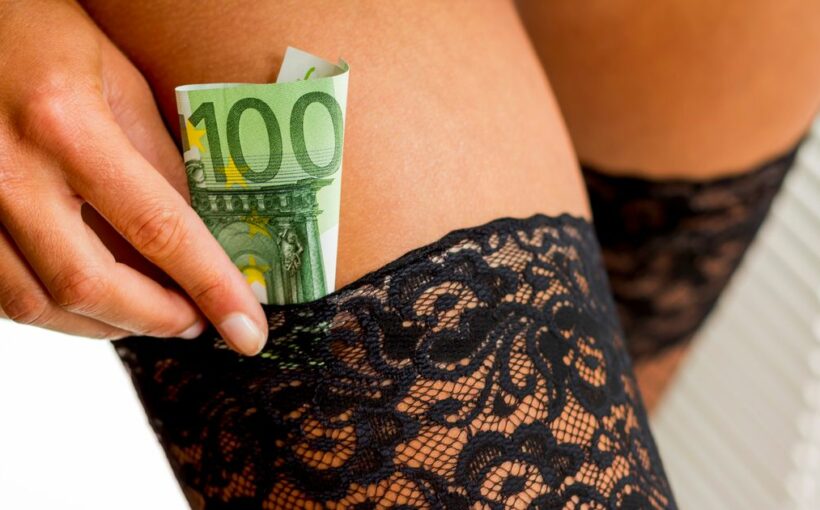 Demand for sex workers booms every time the world's most powerful people descend on a snowy mountain town, insiders say.

The likes of politicians and business big wigs flocked to Davos, Switzerland for the World Economic Forum’s (WEF) annual meeting this week, drawing in another kind of industry with them.

Escorts and their managers have spilled the beans on just how popular their services become at the same time as the global meeting of minds and how they go about their job under the radar.

A sex worker called Liana told German paper Bild that despite prostitution being legal in Switzerland, she remains discrete by dressing up in corporate office wear.

She told Bild that she was seeing a regular client from the United States this week, “Whenever he’s in Switzerland, he calls,” Liana said.

Discussing one booking from a German employee of an industrial group in Davos, Liana laughed: "He actually booked me for four hours. It didn't take ten minutes before he had an orgasm. Shortly thereafter he was snoring in bed next to me.”

Unlike Americans and Brits, Liana added: "Unfortunately, Germans are stingy when it comes to tips."

A managing director of an escort business explained that the days of world leaders arriving and departing the summit are the busiest for taking enquiries, according to Greek Reporter.

Over in Aargau, 100 miles away from the conference hub of Davos, the manager of another escort service told the Swiss newspaper 20 Minuten that “Some [clients] also book escorts for themselves and their employees to party in the hotel suite.”

Posh prostitute and author Salomé Balthus explained her presence at Davos, telling to 20 Minuten “I prefer to take money from the rich than from the poor.”