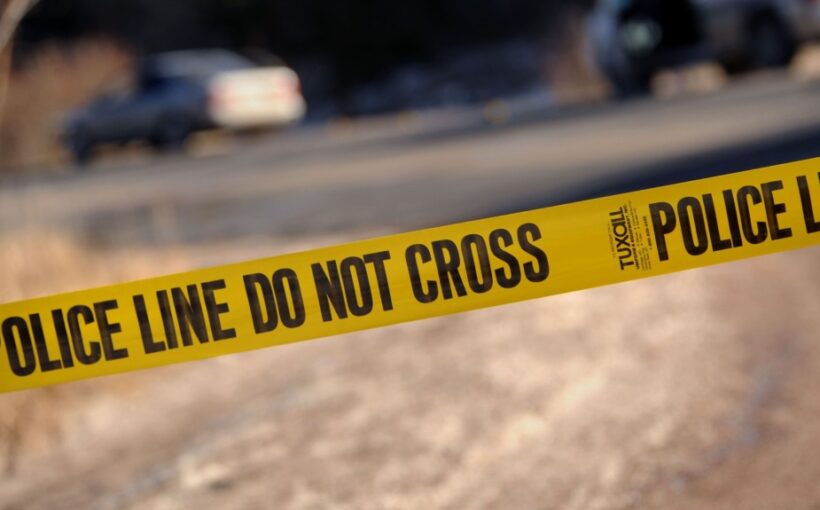 The Denver Police Department is seeking any information on a stolen pickup and a trailer with two show pigs inside, and Metro Denver Crime Stoppers are offering a reward of up to $2,000.

According to a news release from Metro Denver Crime Stoppers, the vehicles and the pigs were stolen in the 5900 block of North Tower Road. Denver Police Department investigators believes the truck, trailer, and pigs were taken anywhere from about 8 p.m. Jan. 14 and about 8:23 p.m. Jan. 15. The truck is a tan and white 2000 Ford F-350 with Washington license plates that read JAMNJON and the trailer is a 2003 Exiss trailer with Washington plates 0239US.

Anyone with information about the suspects or stolen items can contact the Metro Denver Crime Stoppers anonymously at 720-913-7867.

Sign up to get crime news sent straight to your inbox each day.