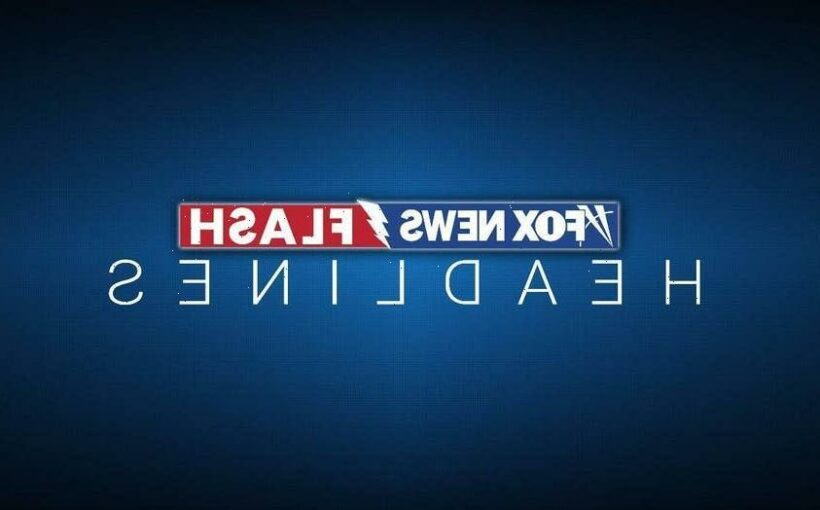 Chauvin was convicted last April of third-degree murder, second-degree unintentional murder and second-degree manslaughter for kneeling on George Floyd’s neck for nine minutes during an arrest in May 2020. He was sentenced to 22 ½ years in prison.

The sentence was higher than the presumptive 12 ½ years but Judge Peter Cahill agreed with prosecutors that there were aggravating factors in Floyd’s death.

Chauvin said he is representing himself in the appeal because he was denied a public defender. He asked for a stay on the appeal until he can get an attorney, according to FOX 9 in Minneapolis.

He said he has no income beyond prison wages and although the Minnesota Police and Peace Officers Association paid for his legal fees during the trial that ceased after his conviction, according to the station.

The former officer cited 14 reasons for his appeal, including that the trial wasn’t moved to another county, the jury wasn’t sequestered and some were “clearly biased” and the allowance of the third-degree murder charge, WCCO-TV in Minneapolis reported.