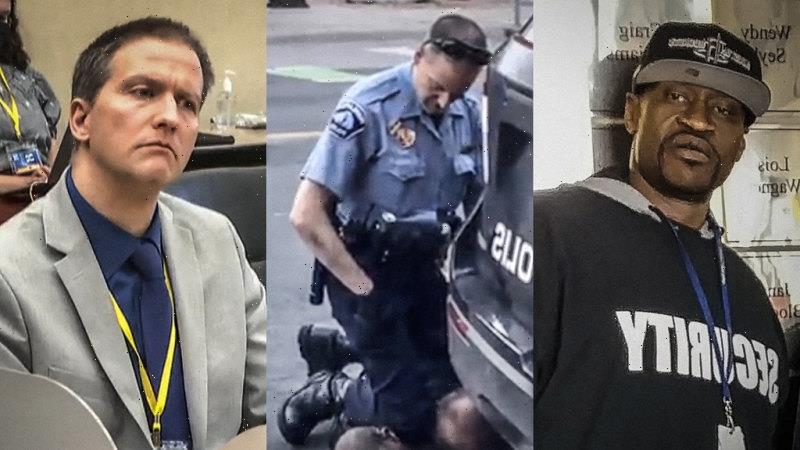 Minneapolis: Derek Chauvin, the former police officer who was filmed kneeling on the neck of black Minneapolis resident George Floyd on May 25 last year, has been found guilty of two counts of murder and one count of manslaughter.

The jury verdict was one of the most closely keenly anticipated in recent American history given the high-profile, emotionally-charged nature of the trial. 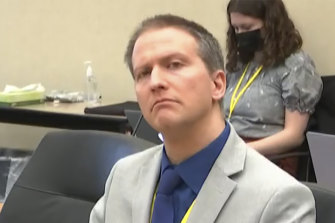 Graphic mobile phone footage of Floyd’s death sparked protests against racial injustice across the world and triggered a national debate on police reform.

Chauvin, a 19-year police force veteran, was charged with two counts of murder and one count of manslaughter.

The members of the jury, seven women and five men, took around 10 hours to reach their verdict. Six of the jurors were white, four were black and two were multiracial.

Earlier in the day President Joe Biden said he had spoken to the Floyd family and that he was “praying the verdict is the right verdict”.

“I think it is overwhelming in my view,” he said, stressing that he had not commented on the trial until the jury had been sequestered.

Outside the courtroom Courtney Ross, who was Floyd’s girlfriend, said: “He was funny and silly and prayerful and a man of god.

“He was out of this world.”

Chauvin is only the second known police officer in Minnesota’s history to be convicted of murder for an on-duty killing. The first was Mohamed Noor in 2019, the police officer who shot dead Australian woman Justine Damond outside her Minneapolis home two years earlier.

Second-degree murder, the most serious of Chauvin’s three charges, required prosecutors to prove beyond reasonable doubt that Chauvin caused Floyd’s death while committing or attempting to commit another felony – in this case, a physical assault.

“It is not necessary for the state to prove the defendant had an intent to kill George Floyd,” trial Judge Peter Cahill told the jury. “But it must prove that the defendant committed, or attempted to commit, the underlying felony.”

The third-degree murder charge required the prosecution to prove that Chauvin had unintentionally caused Floyd’s death while acting with “reckless disregard for human life”.

The second-degree manslaughter charge required proof that Floyd had created an unreasonable risk by consciously behaving in a way that could cause death or great bodily harm to someone else.

Chauvin did not testify during the trial, instead choosing to invoke his right not to incriminate himself, by pleading the Fifth Amendment to the US Constitution.