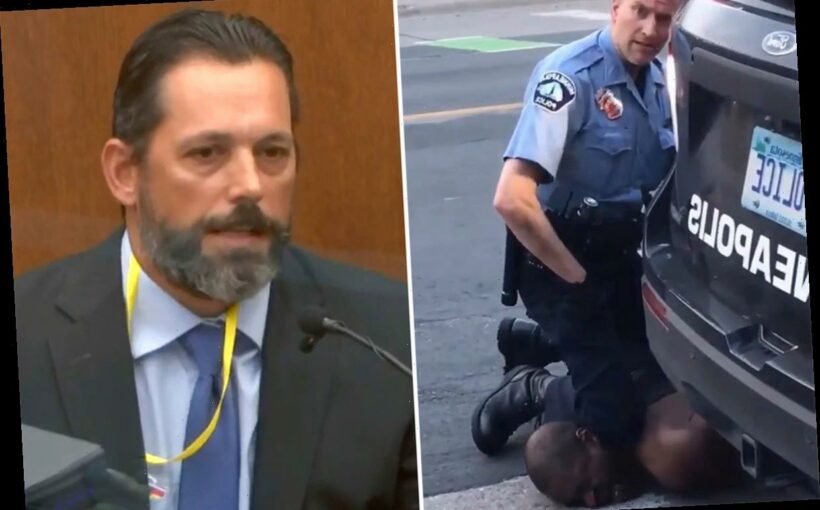 A MINNEAPOLIS police use-of force trainer told Derek Chauvin's murder trial on Tuesday that the ex-cop was not using an authorized neck restraint when he kneeled on George Floyd's neck.

Lt. Johnny Mercil, who trained Chauvin in use of force in 2018, told the court that officers are not trained to use a leg in a neck restraint. 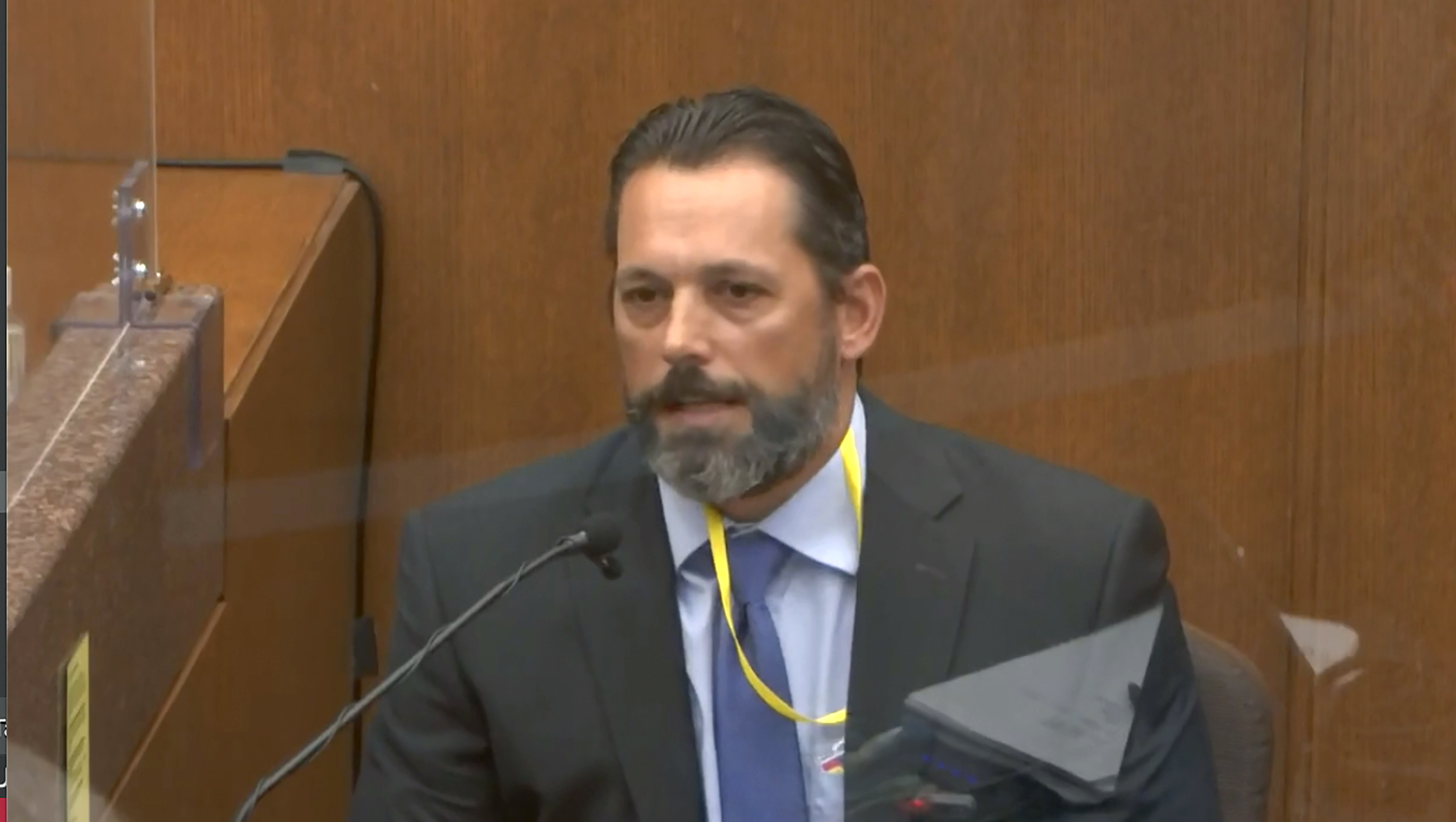 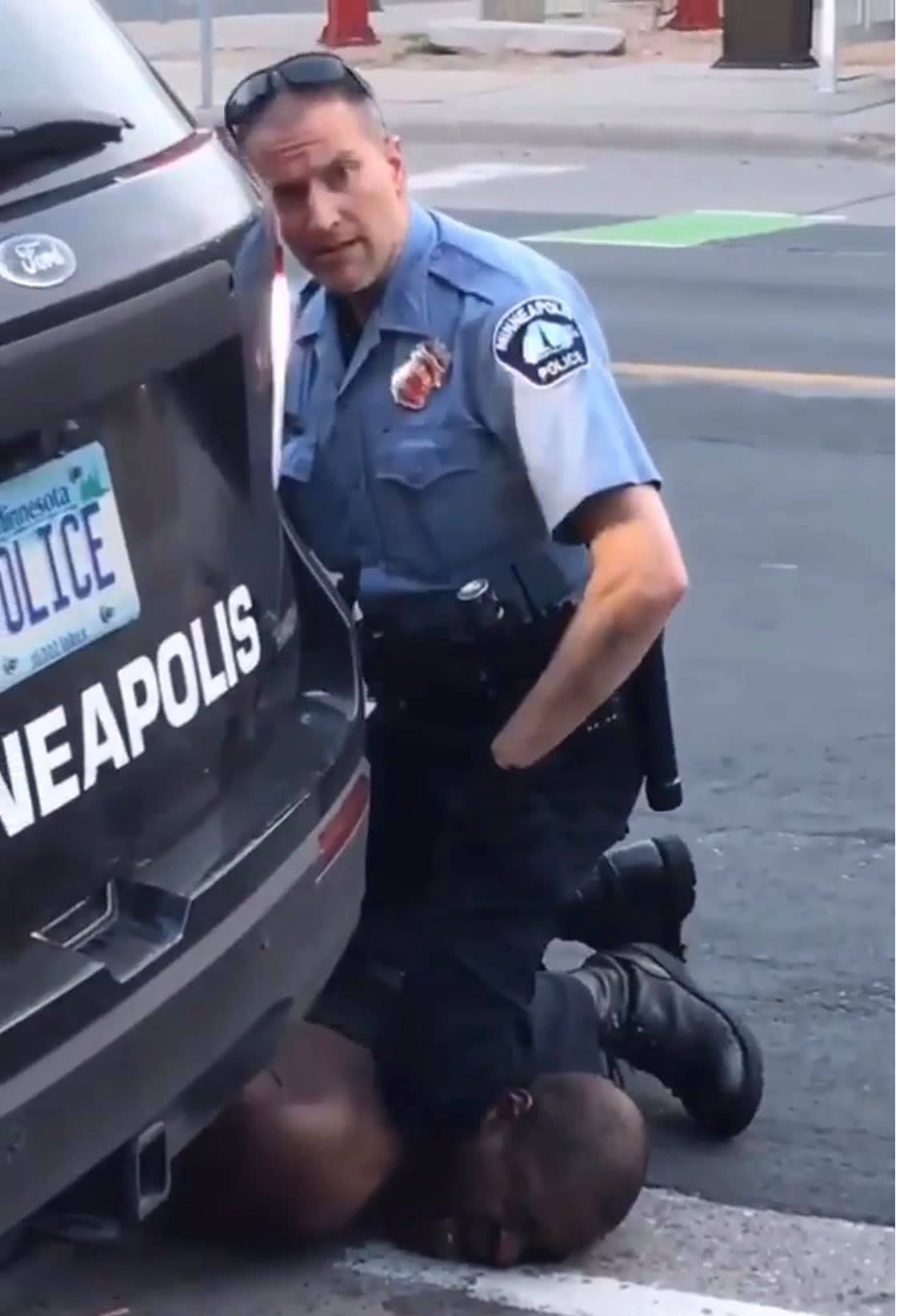 He said that neck restraints are authorized but not with a knee, and not when a suspect is handcuffed and under control.

"We don't train leg-neck restraints with officers in service, and as far as I know, we never have," Mercil testified.

"If the subject was under control and handcuffed, would the type of neck restraint that Derek Chauvin used on George Floyd be authorized by Minneapolis Police policy?" prosecution attorney Matthew Frank asked him.

“I would say no," the senior officer answered, as he was shown a picture of Chauvin kneeling on Floyd. 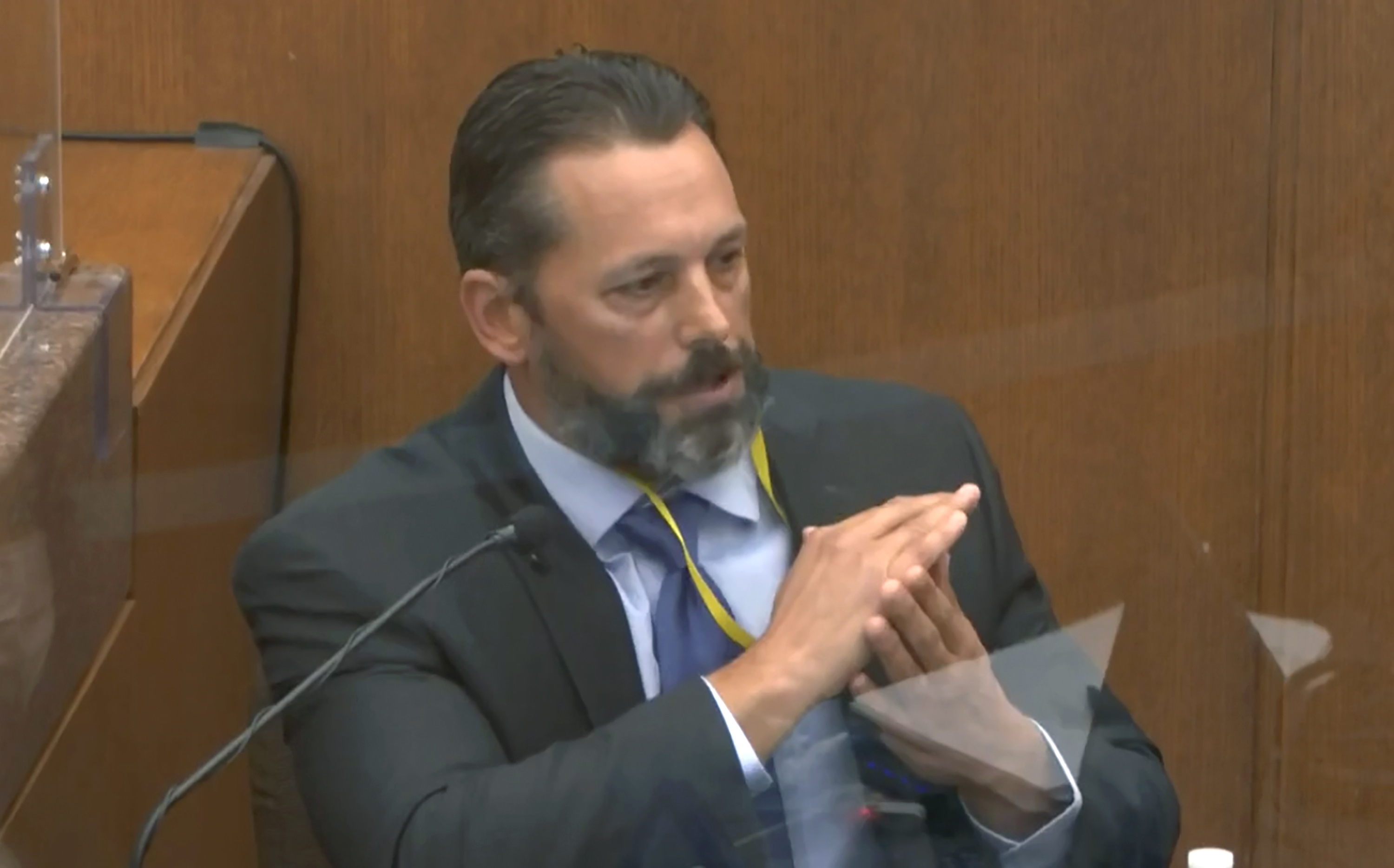 It comes as Chauvin's defense claims that the former officer's knee was placed on Floyd's shoulder blade and not his neck.

Defense attorney Eric Nelson also argued that Chauvin was correct to continue force on Floyd even after resistance stopped.

He questioned Mercil on whether suspects can suddenly regain conciousness and fight back.

Mercil agreed but said that he had never witnessed it.

Nelson has argued that Chauvin was using an authorized use-of-body weight tactic to force Floyd to comply rather than a neck restraint.

Mercil agreed that Chauvin could have been using the body-weight tactic but argued that officers are trained to avoid the neck in these instances.

“We tell officers to stay away from the neck, when possible,” he answered.

Earlier, the officer was questioned on the use-of-force training the MPD gives its officers.

"You want to use the least amount of force necessary to meet your goals," Mercil said.

"If you can use a lower level of force to meet your objectives, it's safer and better for everyone involved."

Mercil also discussed the dangers of people placed in a prone position for too long.

The first witness to give testimony on Tuesday told the court that the MPD trains officers to recognize when a person is in crisis and to de-esculate the situation.

"Policy requires that when it's safe and feasible, we should de-escalate," said Sgt. Ker Yang.

Chauvin's murder trial is in its seventh day.

It is expected to last for a month.