Home » World News » Desperate hunt for man who threatened teen girl, 19, with knife then dragged her from bus stop in horrifying attack 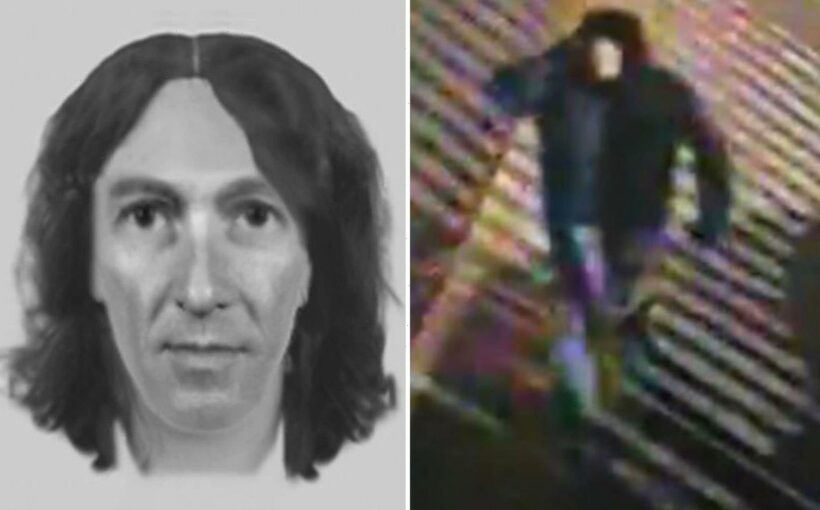 POLICE have launched a desperate manhunt after a 19-year-old woman was threatened with knife and dragged across the road.

Officers said that a 19-year-old was waiting at a bus stop when a man grabbed her – threatening "I've got a knife" before dragging her across the road. 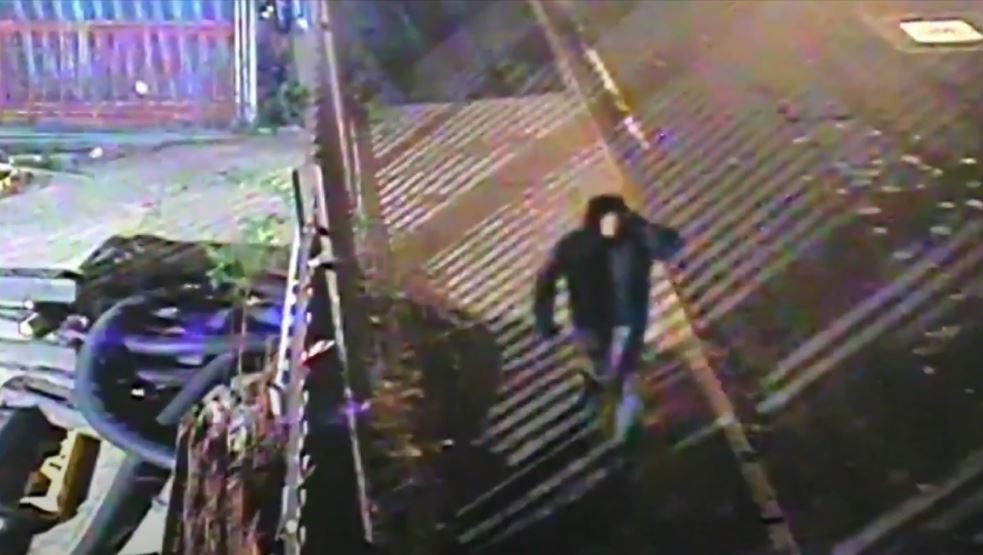 But thankfully, the man frightened off after a motorist spotted the attack and stopped – chasing the suspect away.

Cops have now released CCTV in an attempt to find the man – with the footage showing a figure walking along the road before the attack happened at Oldham Road, Manchester just after midnight on Tuesday 7 September.

The man is described as being white, approximately 5ft 8in tall, of a slim build and in his 40s, with dark eyes and dark shoulder length hair.

At the time of the attack, he was wearing a blue jumper.

Police are now searching for the man, saying that it's believed the man lived in the Chadderton area of Oldham and had spent the day working on roofs.

Police have previously issued an E-Fit of the man they want to trace.

Detective Inspector Louise Edwards, of GMP's City of Manchester division, said: "This was a terrifying ordeal for the woman involved, and we're doing everything we can to identify and locate this man." 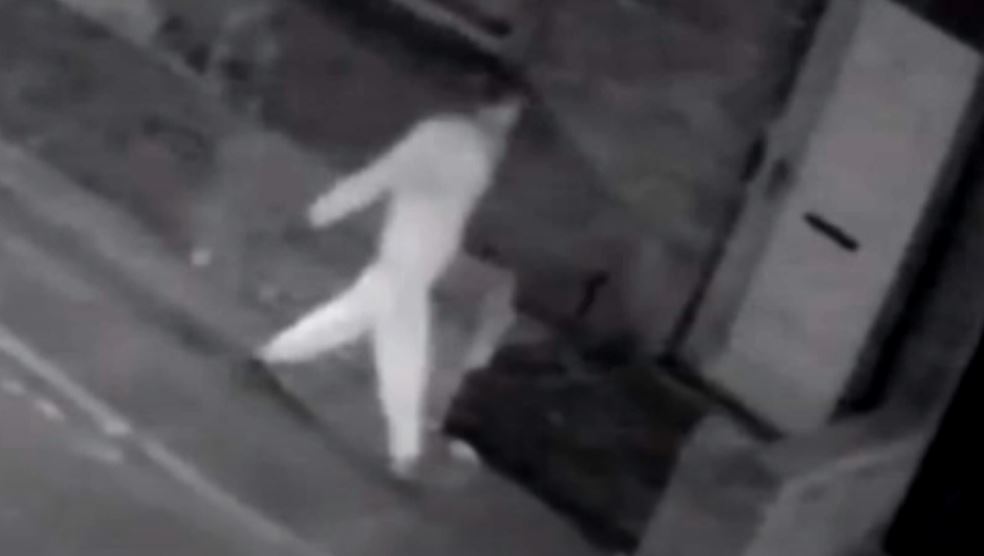 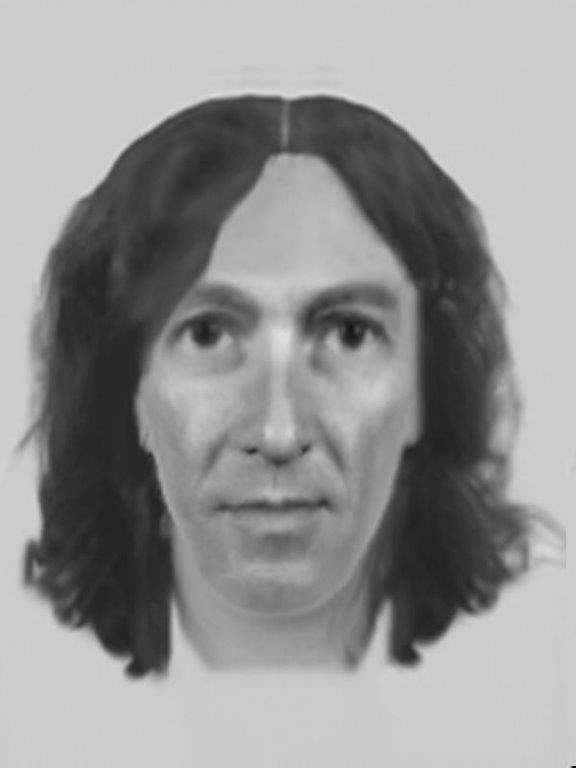