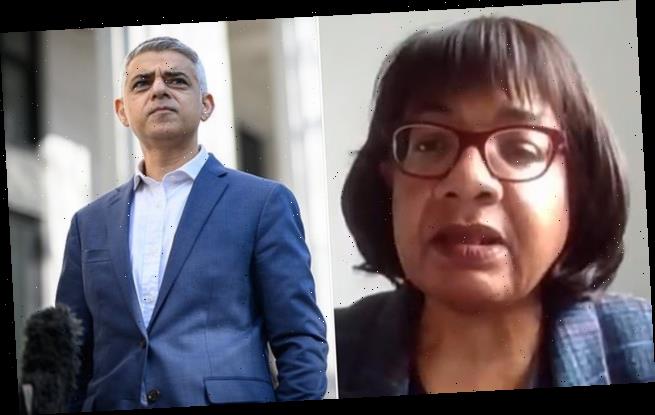 Diane Abbott and London mayor Sadiq Khan lead left-wing fury at the authors of a report into racism in Britain today, accusing them of setting back the quest for racial justice.

It found that racism is a ‘real force’ in Britain and must be tackled, while hailing the country’s ‘model’ progress over recent decades.

It also also hit out at the ‘casual’ use of the term ‘institutional racism’, saying there was little evidence to support the claims.

But this provoked fury from  left-wing politicians, with Ms Abbott telling Sky News: ‘This is people’s lived experience and it is as if this commission, which was setup by the Tories and by leading Tory advisers who don’t believe in institutional racism at all, is taking us back in the argument for racial justice, not taking us forward.

And Mr Khan tweeted: ‘The idea that our society doesn’t have serious issues with structural racism will be hard to understand for all those who have been confronted by it and whose lives have been blighted by it. 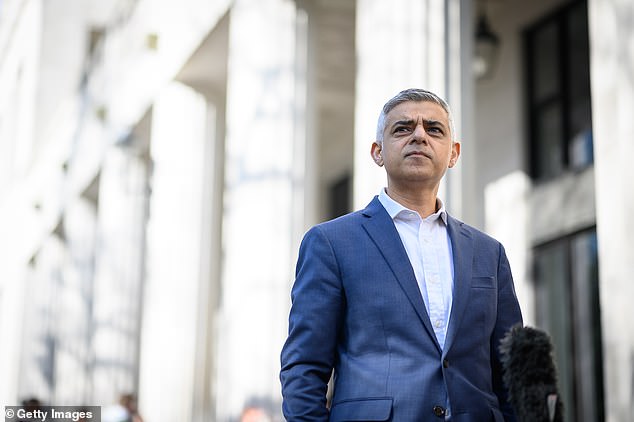 Mr Khan tweeted: ‘The idea that our society doesn’t have serious issues with structural racism will be hard to understand for all those who have been confronted by it and whose lives have been blighted by it’ 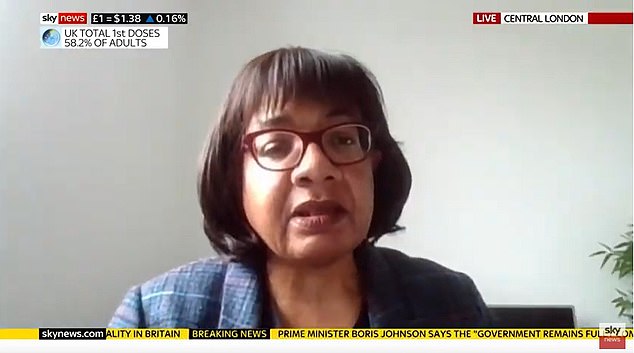 ‘We need to acknowledge and listen to the lived experience of Black, Asian and minority ethnic people in our country, so we can take meaningful action to break down barriers and make our society more equal for everyone.’

Labour leader Sir Keir Starmer said there had been ‘report after report’ on the issue and called for a full race equality act.

He told reporters: ‘We have had report after report. We have seen the disproportionate impact on black and minority ethnic communities of the pandemic.

‘I think what we now need to see is a proper acknowledgement of the depth of that, the structural nature of that, but, most of all, to act on the very many recommendations that we’ve had for many years, whether that’s in the business community, at board level, in criminal justice, on the pandemic.

‘I think, in the end, what we need is a race equality act, which is what the Labour Party is committed to.’

It today’s report, the Commission noted that the definition of ‘institutional racism’ had evolved regularly over the years.

‘The term is now being liberally used, and often to describe any circumstances in which differences in outcomes between racial and ethnic groups exist in an institution, without evidence to support such claims,’ it found.

‘The Commission therefore feels that misapplying the term racism has diluted its credibility, and thus undermined the seriousness of racism, where it does exist, in contemporary Britain.

‘Where ”institutional racism” is used too casually as an explanatory tool, it can also lead to insufficient consideration of other factors which are also known to drive such differences in outcomes.’

TUC general secretary Frances O’Grady said the commission had ‘chosen to deny the experiences of black and minority ethnic workers’, and insisted that institutional racism trapped people in poverty, insecurity and low pay.

‘Institutional and structural racism exists in the UK, in both the labour market and wider society,’ she said.

‘Black and minority ethnic workers are far more likely than white workers to be in low-paid, insecure jobs – such as temporary and agency jobs or zero hours contracts.

‘This is institutional racism. And it traps too many black and minority ethnic workers in poverty, insecurity and low pay.’