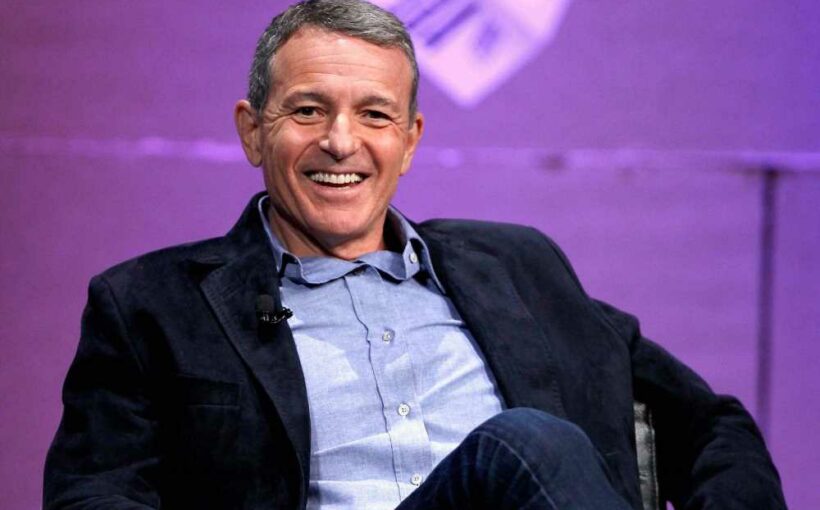 From ‘Loki’ to ‘Physical,’ here are the hot summer shows

The most un-Disney Disney songs ever, from ‘Cars’ to ‘Cruella’

Walt Disney Chairman Bob Iger sold shares of the company worth $98.7 million, according to a regulatory filing late Thursday.

The entertainment company said the sale was part of Iger’s move to diversify his portfolio.

Iger had served as Disney Chief Executive Officer since 2005 before he stepped down earlier this year, handing over the job to Disney Parks head Bob Chapek.

Disney has said Iger will direct the company’s “creative endeavors” until his contract ends at the end of this year.

Iger holds over 500,000 Disney shares in addition to options and other securities, the company said.