Home » World News » Do I have to self-isolate for Covid if I have been vaccinated? 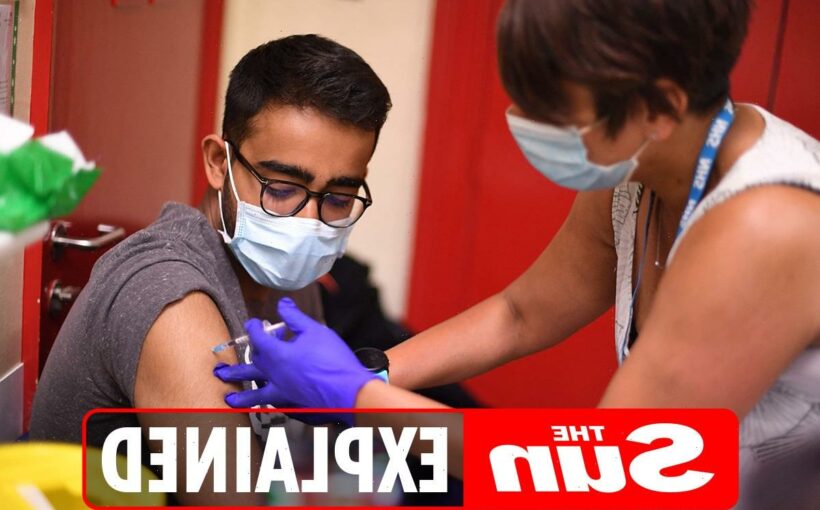 BORIS Johnson has announced new freedoms as he declared the end of lockdown rules from July 19.

Although it was not included in the six freedoms that were announced, Sajid Javid is set to reveal new self-isolation rules for the double-jabbed. 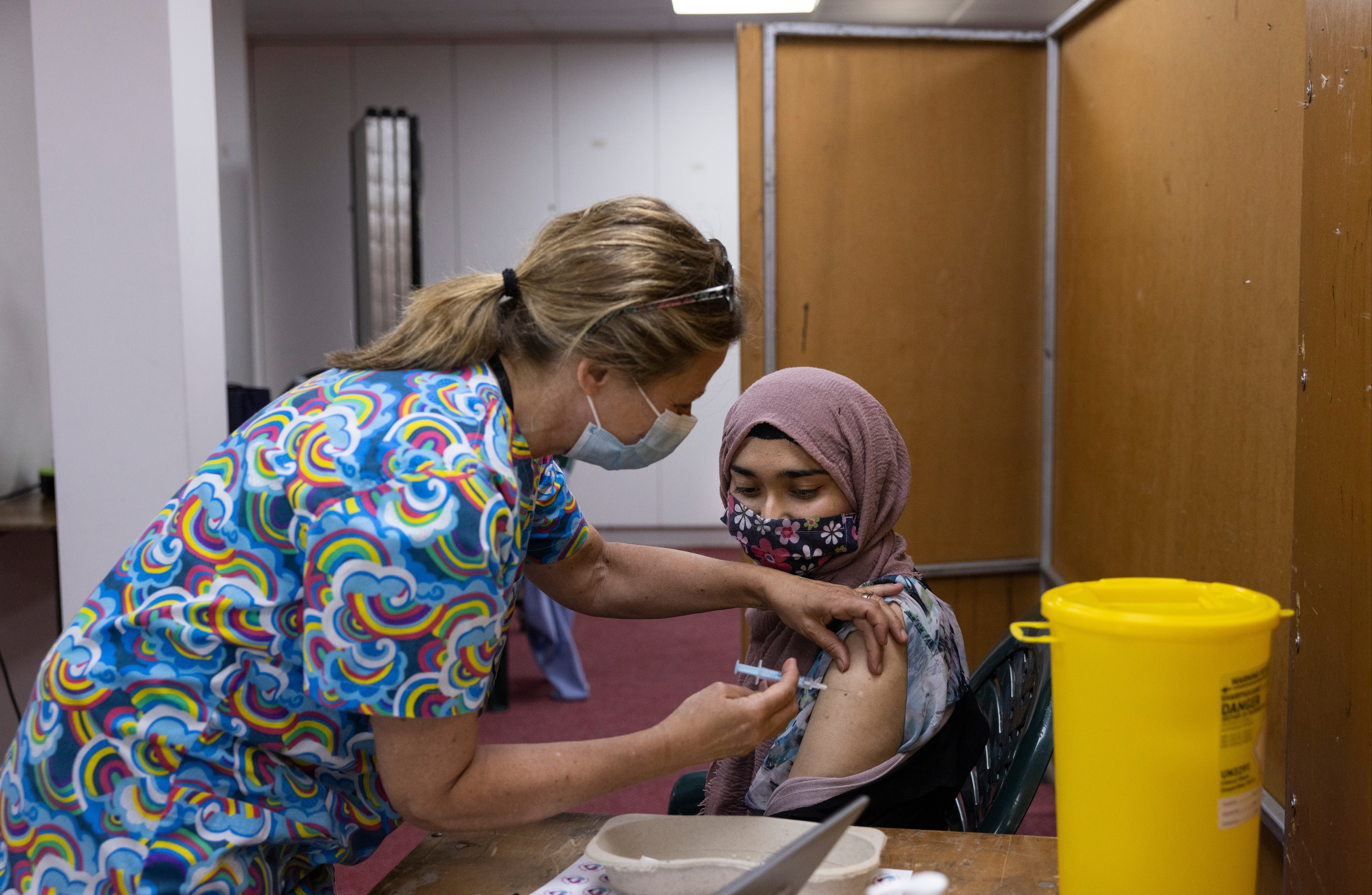 Do I have to self-isolate if I have been vaccinated?

Currently, anyone alerted by Test and Trace that they have been near someone who has tested positive must — by law — isolate at home.

The Health Secretary told BBC Breakfast there would be a change in the rules for double-jabbed Brits.

He is expected to will make a statement to the House of Commons at around 12.30 pm today.

He said: "What I can tell you at this point is we will have a more proportionate system of test, trace and isolate.

“And it is absolutely right that those who’ve been double jabbed, we can take a different approach than the one we take today.

“In terms of what we’ll be doing exactly, you’ll have to wait for my statement to Parliament later today.”

The plans would free tens of millions of Brits who have received both doses from having to self-isolate. 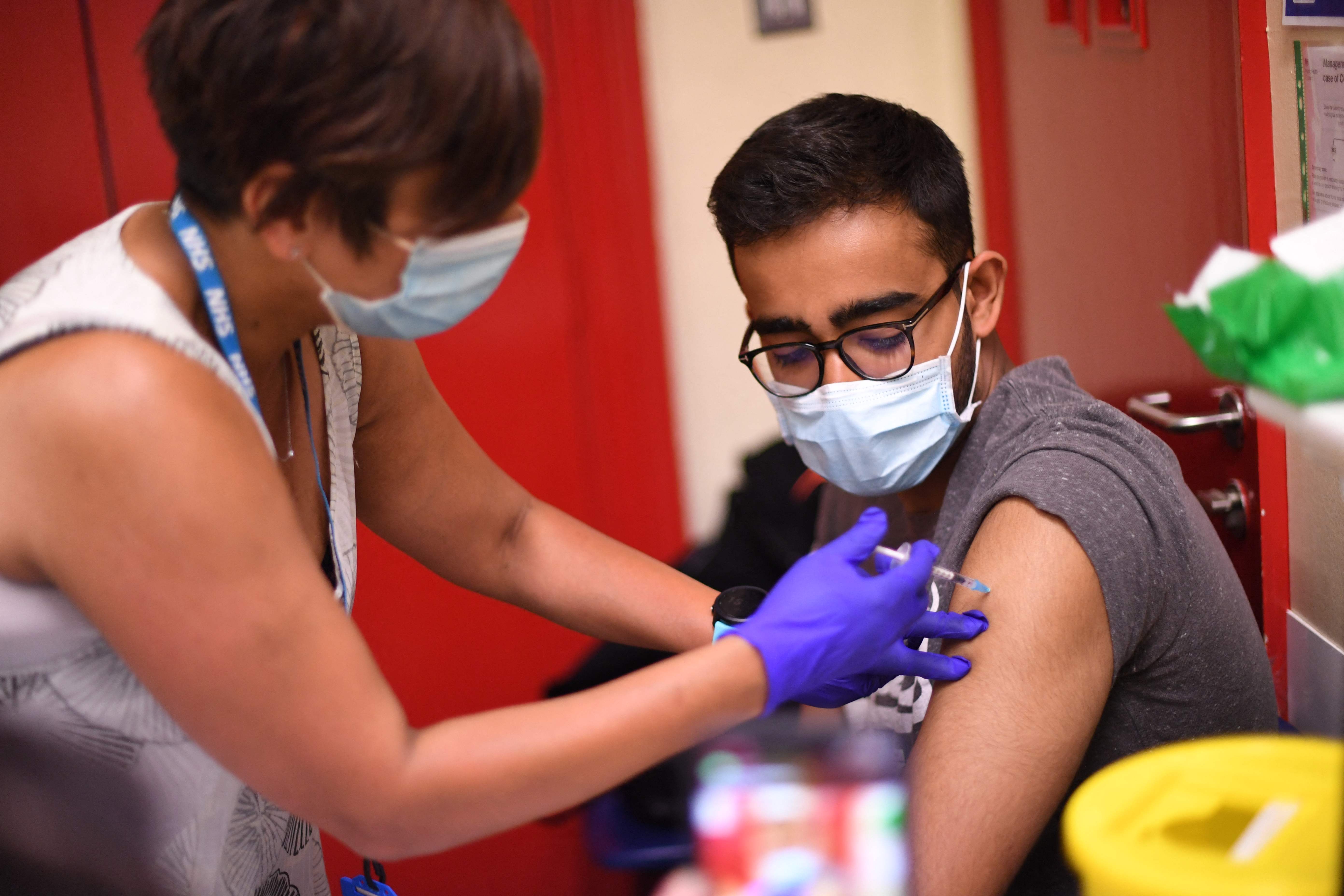 What are the new rules for self-isolating?

The 10-day- self-isolation rule is set to be replaced for the fully vaccinated with 20-minute lateral flow tests taken each day for the same amount of time, after a successful pilot scheme running since April.

Those who have had both doses of the vaccine will be free to leave their house that day if they test negative.

The move will come as a major boost for workplaces as Brits will be able to go to work even if they have been in touch with someone who tested positive.

It comes after last night the PM announced a number of new freedoms for the lift of lockdown, including scrapping social distancing, mandatory masks and orders to work from home.

He has also said that millions of Brits will be able to get their second jab earlier in a bid to get all adults jabbed before Freedom Day.

The strict travel rules continue to be in place but double Brits are expected to get more freedoms in weeks.

Speaking on a visit to the Nissan plant in Sunderland, he said: "I’m very confident double jabs will be a liberator and will enable people to travel.

"There's no doubt at all that once you've got two jabs you are in a much better position."