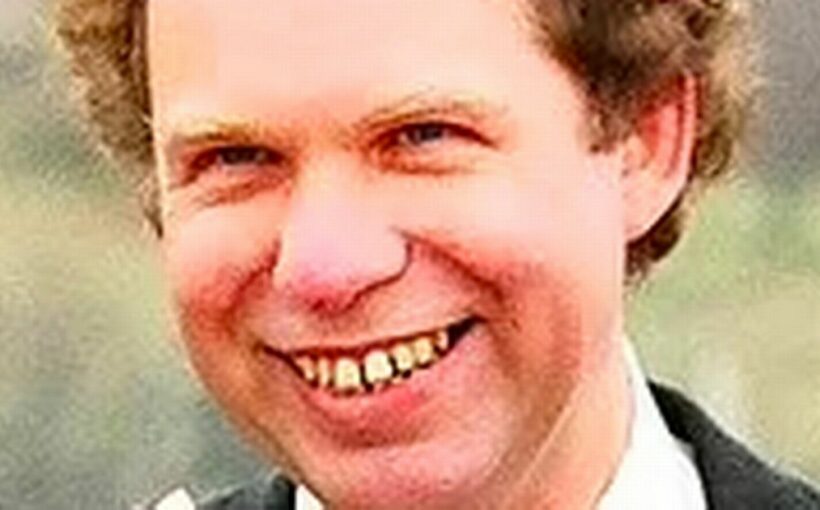 The doctor who signed the Queen’s death certificate is a veteran medic for the royal family, it has been revealed.

From Scotland, the doctor has worked for the Royal Family for 30 years.

Dr Douglas James Allan Glass has played a massive role in the health of the monarchy and even saved the life of the Queen Mother after she began to choke on a fish bone.

She had been staying at Balmoral in May 1993 when the incident took place that saw her have to have surgery.

The mother of Queen Elizabeth was placed under general anaesthetic to carry out the procedure to remove it at the Aberdeen Royal Infirmary.

On March 30, 1998, he took the role of Apothecary to Her Majesty's Household at Balmoral, his title becoming official on April 5 during a special presentation at Buckingham Palace.

He has performed a similar job to that of Dr Timothy Evans, who looked after the health of the Late Her Majesty The Queen, who passed away earlier this month.

Dr Timothy Evans was in charge of the Queen’s health at her residence at Windsor Castle.

For Dr Glass, the health of Her Majesty wasn’t his only focus though, also working as a GP.

He practices at the village of Aboyne in the remote Scottish Highlands – some 20 miles from Balmoral Castle where the Queen passed away on September 8 of this year.

He is listed as working at Braemar Health Clinic until 2020, however, no information is currently available regarding whether he still works there.

Her majesty died just after three in the afternoon, however news of her death wasn’t made public until 6:30pm.

Dr Glass signed the death certificate of the Queen on September 26, confirming she had passed of old age.