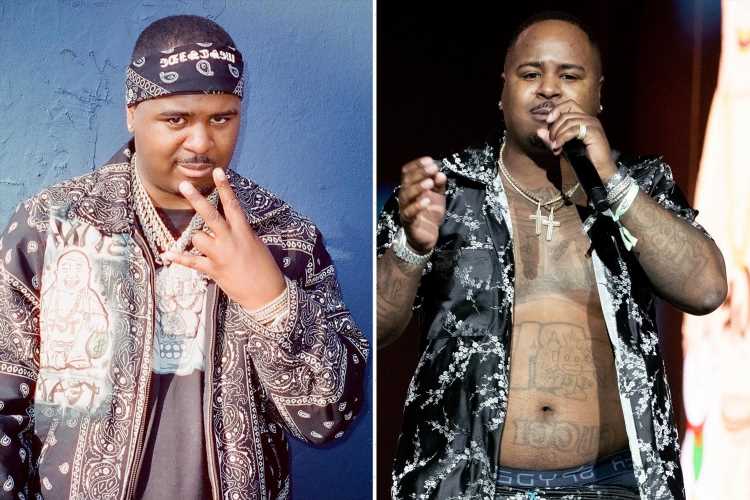 RAPPER Drakeo the Ruler shared a cryptic post about the Los Angeles festival he was set to appear at and warned about leaving the house without a gun.

The music star, real name Darrell Caldwell, was allegedly attacked by a group and stabbed at the Once Upon a Time Concert on Saturday. 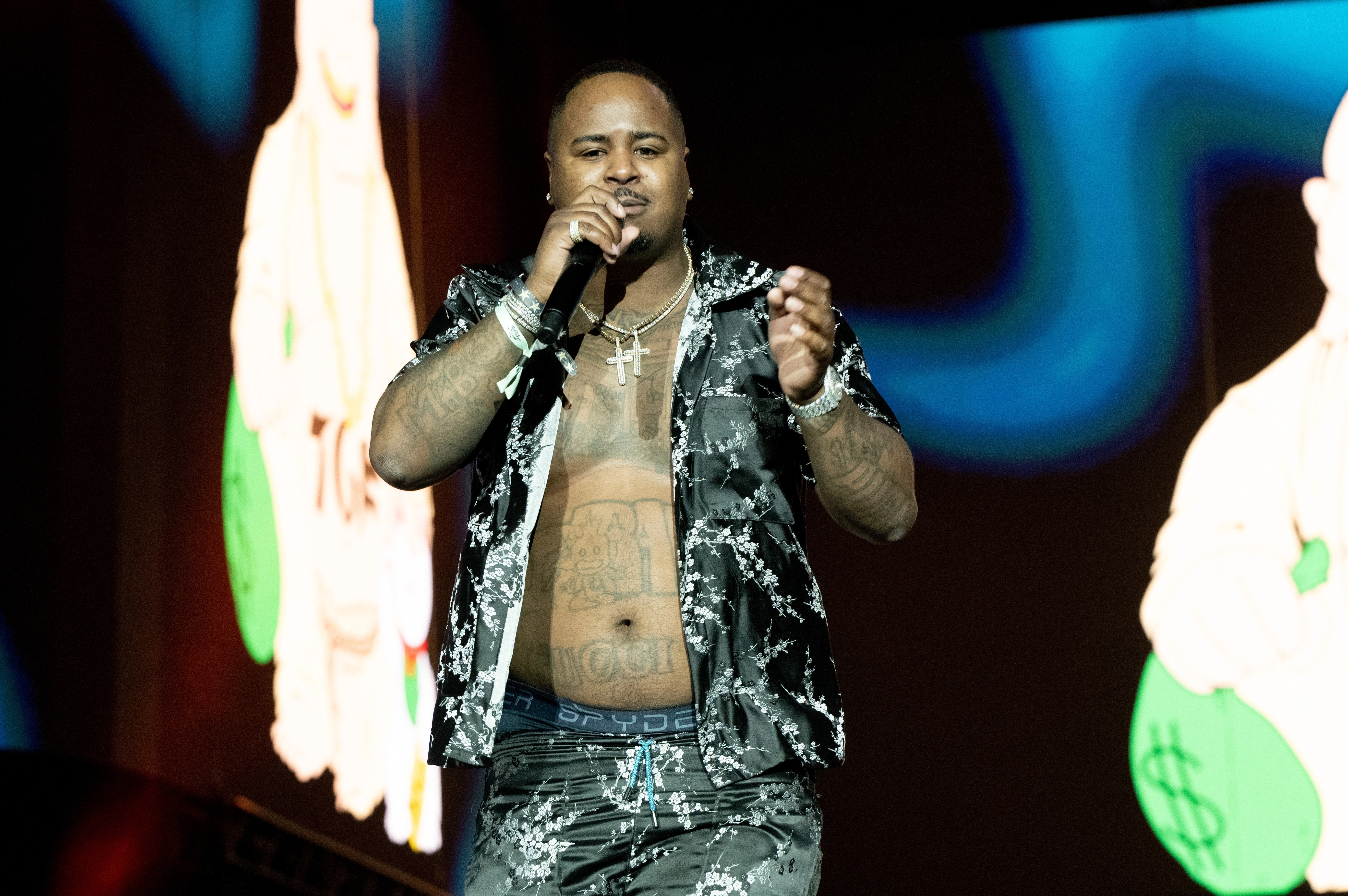 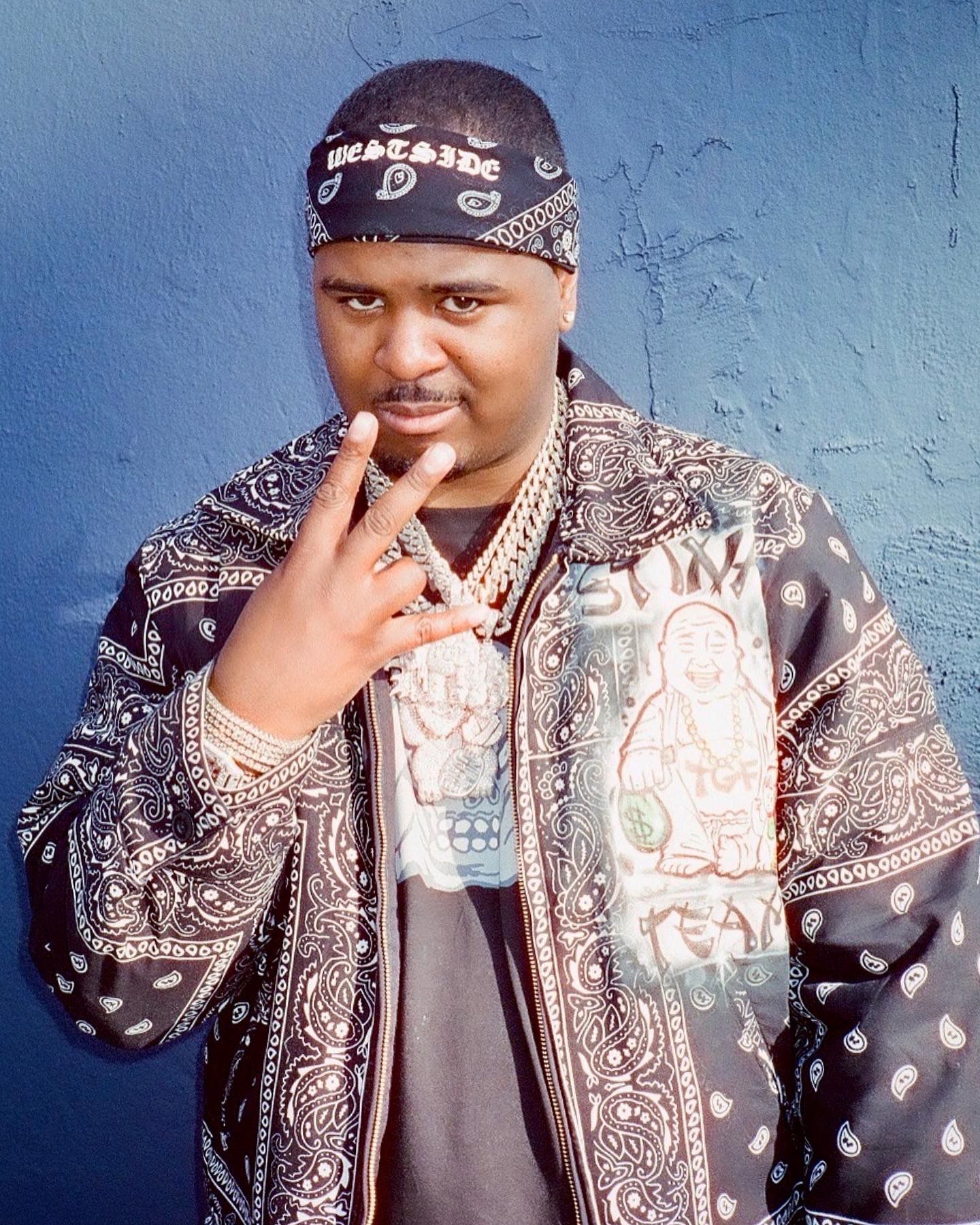 Days before the stabbing, he posted on Instagram: “This Saturday You Know the Truth Finna turn up for LA.”

The 28-year-old shared a promotional poster of the festival that contained the names of stars such as Snoop Dogg, Al Green, 50Cent, YG, and Ice Cube who were set to play.

Iron is thought to be the slang term for a handgun.

The post has since been flooded with tributes as Instagram users have posted dove emojis and shared their condolences.

Sources told the LA Times that Caldwell was backstage at the festival when an altercation broke out among several people.

The rapper died in hospital and cops revealed that no arrests have been made as they are hunting for potential suspects.

Following the incident, festival organizers tweeted: “The Once Upon a Time in LA Fest is ending early. All performances are now over. Please head to the closest exit and head eastbound on MLK.”

In a statement, Live Nation said: “There was an altercation in the roadway backstage.

“Out of respect for those involved and in coordination with local authorities, artists and organizers decided not to move forward with remaining sets so the festival was ended an hour early."

In one of his final Instagram posts, Drakeo shared a series of photos of himself performing on the stage at Rolling Loud.

He captioned the snaps: “Long live the Greatest.”

He also warned about "double-crossers" – just hours before he was stabbed.

Artists and celebrities have flooded social media with tributes to the rapper.

Legendary artist Snoop Dogg said he heard about the incident while in his dressing room and chose to leave the festival grounds immediately.

He said: “My condolences go out to the family and loved ones of Drakeo the Ruler. I’m not with anything negative and as one of the many performers, I was there to spread positive vibes only to my city of LA.”

While Jeff Weiss wrote: “RIP Drakeo, the greatest West Coast artist of a generation, a legend who invented a new rap language of slippery cadences, nervous rhythms, and psychedelic slang, who beat life twice only to suffer the most tragic fate conceivable.

"He was special, a legit genius, and a kind, caring friend. There are no words to convey the grief.”

And, the singer Kay Black posted a series of crying emojis.

Raised in South Los Angeles by his single mom, Drakeo the Ruler found fame after DJ Mustard remixed his song Mr Get Dough in 2015.

In October 2015 he released his first official mixtape I Am Mr Mosely on Mustard’s 10 Summers label.

The album I Am Mr Mosely 2 was issued in July the following year and So Cold I Do Em, which featured Impatient Freestyle was released in December.

His ninth mixtape, The Truth Hurts, was released on February 24, 2021. 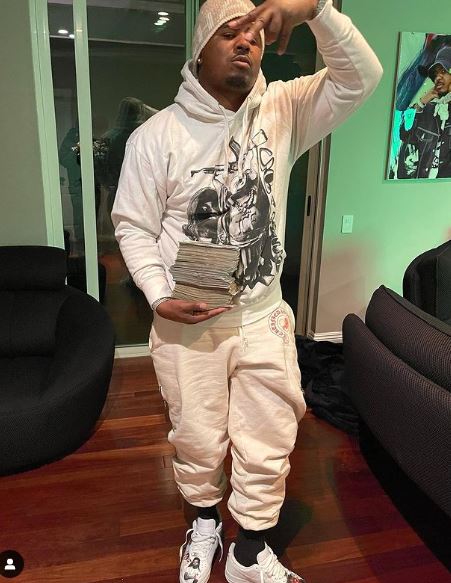