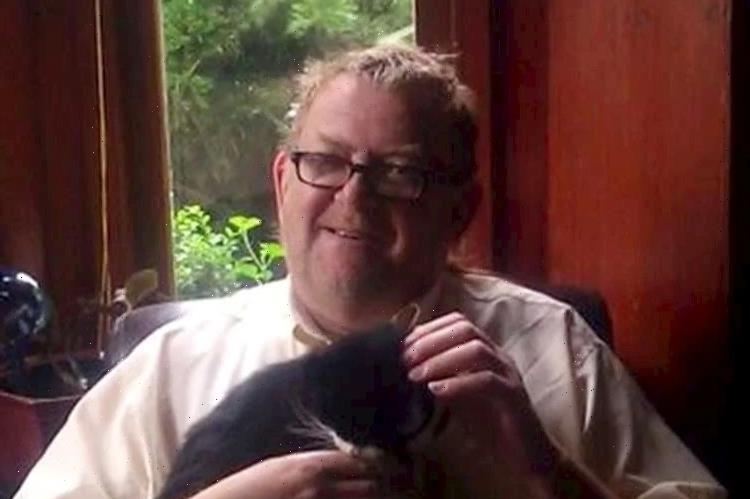 A MOTORIST has been charged over the death of a lecturer who caught Covid in hospital while being treated for injuries caused in a crash.

Christopher Pack, 69, was hit by the car outside his home in Maidstone on December 29. 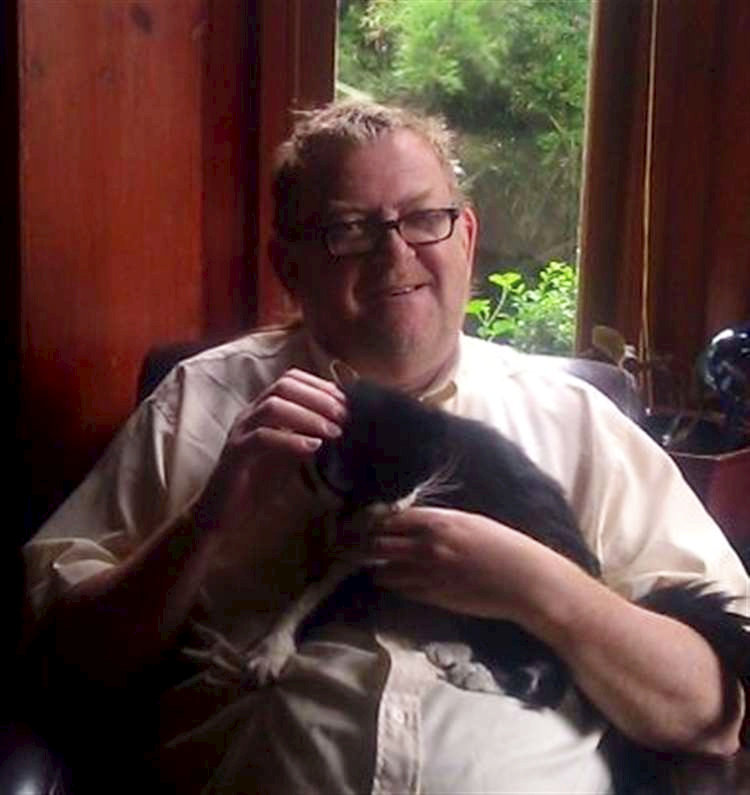 He was taken to hospital but contracted Covid after three weeks of receiving treatment for a fractured right femur.

The 54-year-old drove the wrong way down a one-way round and struck Christopher before driving off, Maidstone Magistrates Court was told.

But his lawyer argued if Christopher died from Covid it was not a direct result of the injuries he received.

But the prosecutor said if he had not been injured in the first place, he would not have been in hospital to catch the virus.

Afafsa was released on unconditional bail ahead of a hearing at Maidstone Crown Court on November 8.

Christopher's widow Barbara described her husband as happy in his retirement.

She said he loved his home and garden and always kept busy.

Barbara added: "He did all the cooking and was a great baker too. He adored his family, myself and our daughters; Laura and Chloe, son-in-law Steve, and granddaughter Florence.

"He also loved his friends and animal companions. He is hugely loved and missed by us all."