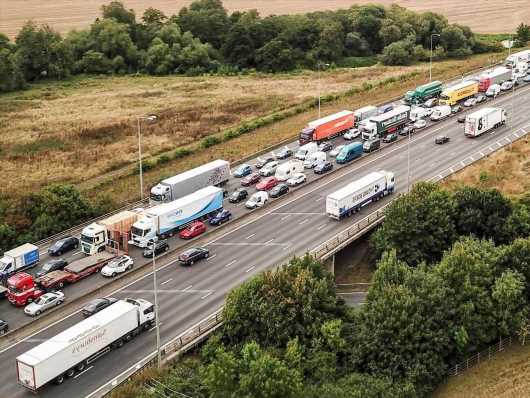 MOTORISTS were caught in a seven mile traffic jam after a lorry overturned on the M25 in Essex yesterday evening.

The HGV, fully loaded with flammable liquids, struck the nearside barrier  at 7.10pm yesterday before overturning down a motorway embankment near to a brook for the River Lea, according to Highways England. 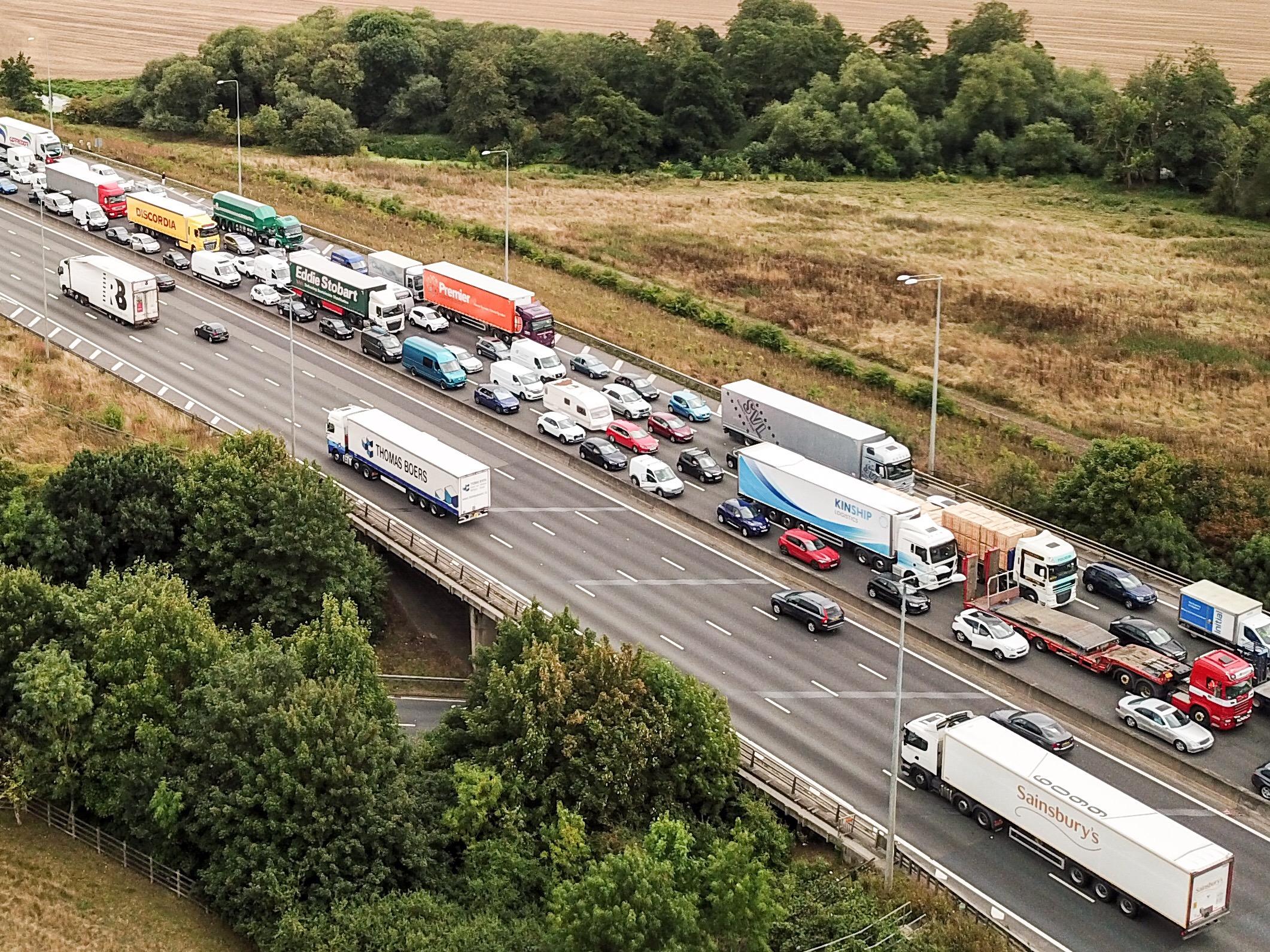 The anticlockwise carriageway was shut between junction 27 for the M11 and junction 25 for Waltham Cross.

The lorry's cargo had to be carefully removed first before the lorry was recovered by a crane.

Drivers were advised to add extra time to their journeys if they were travelling in the area to find alternative routes.

Motorists were being diverted from the M25 junction 27 southbound on the M11 to the A406 North Circular Road. 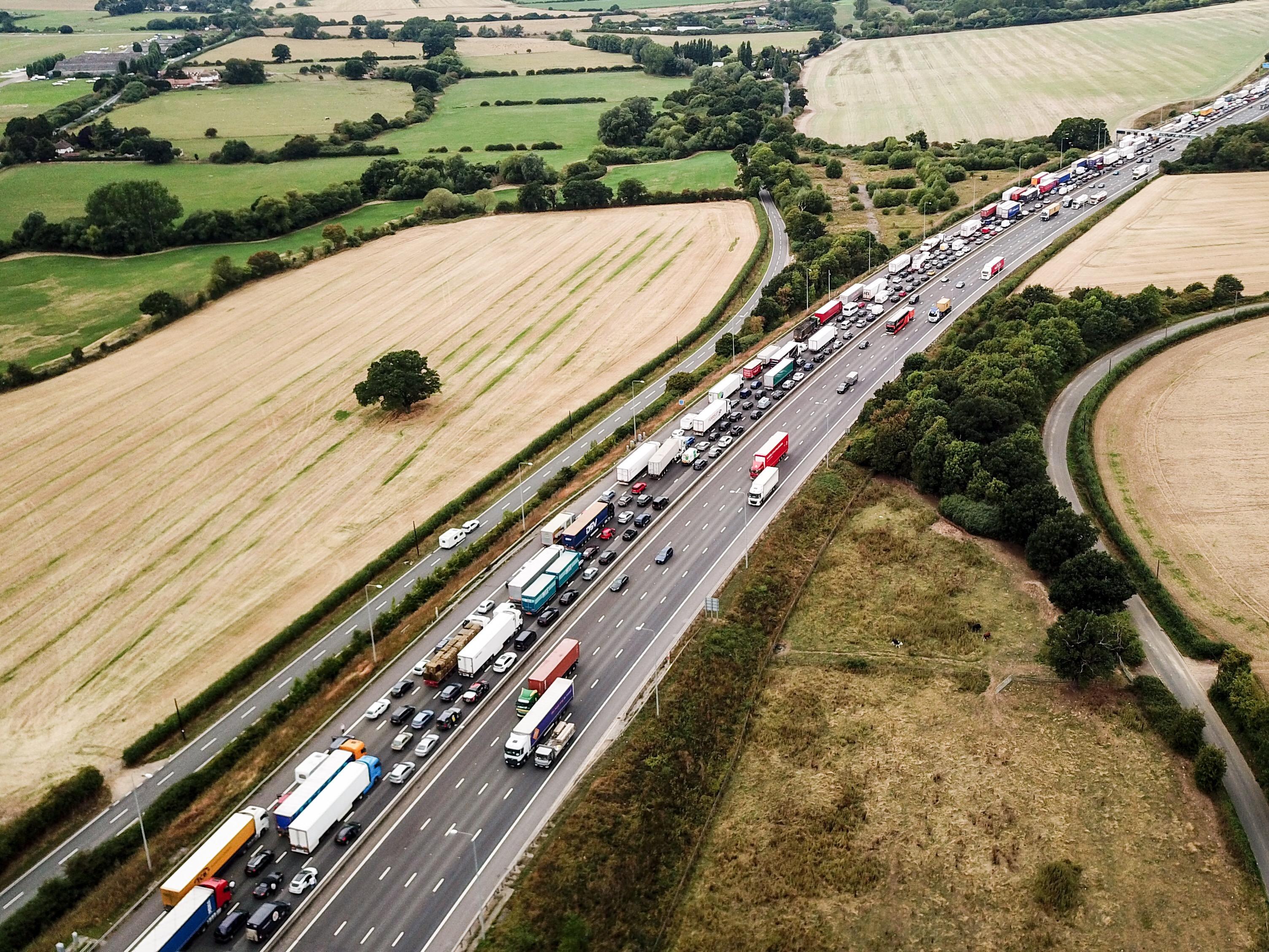 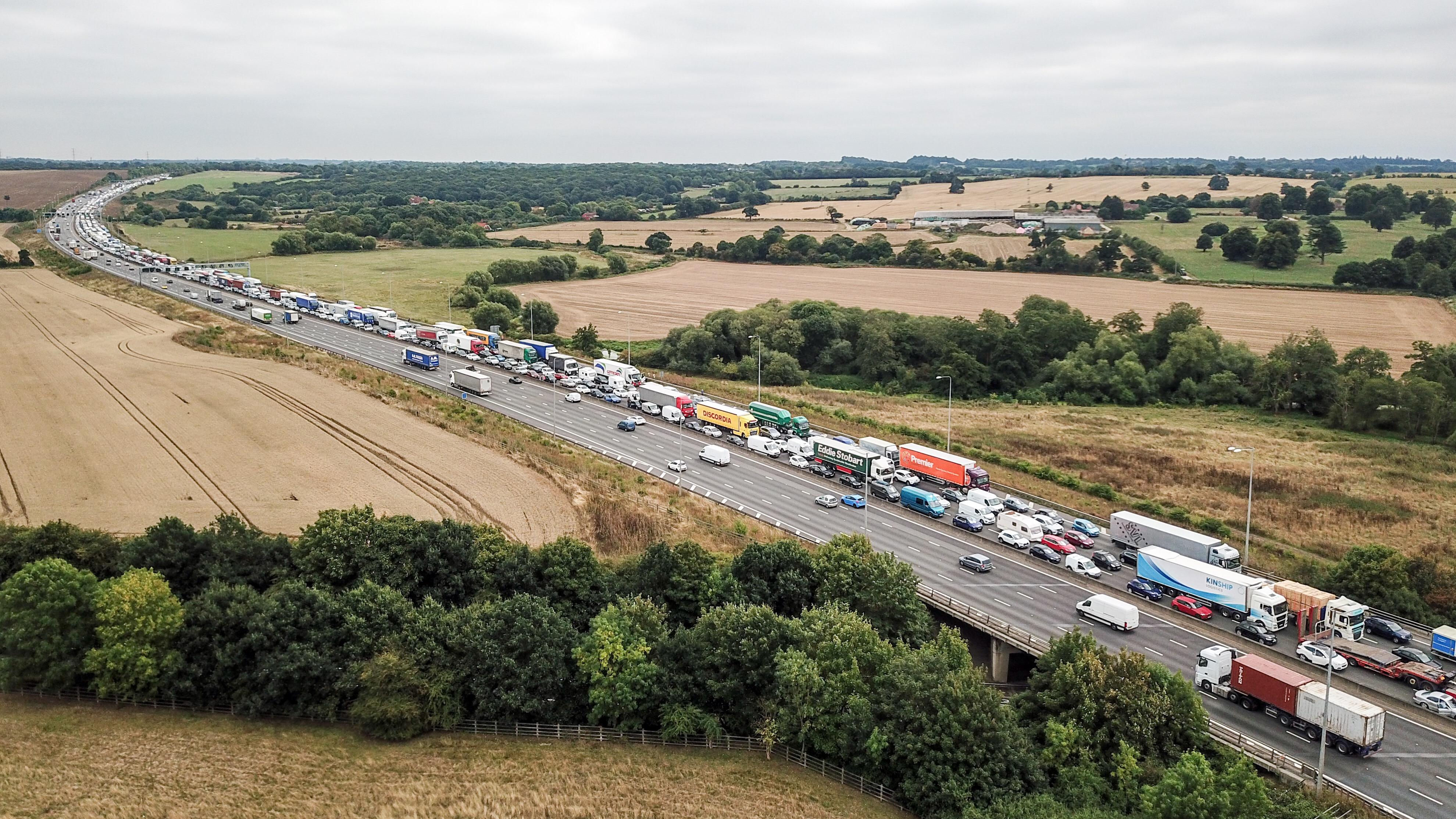 The tailback stretched back seven miles due to the accident and the clean up and recovery operation was still ongoing late this afternoon.

Cops also warned drivers after a number of motorists were spotted using it as a way of avoiding the tailback.

The M25 accident was also having an impact on surrounding roads with the M11 especially experiencing heavy traffic.

MOST READ IN NEWS

Monster gave Angel a life sentence but he'll be out in two years, say family

The section of motorway is currently operating with one lane still closed but further problems for motorists are expected from 10pm when all four lanes of the motorway anticlockwise will be closed again to carry out repairs.

The crash barriers need to be replaced as well as electrical power cables and a number of barrels from the lorry still need to be recovered from the brook.

A spokesman for Highways England told The Sun Online they expected the motorway to be open again anticlockwise in time for rush hour on Thursday.