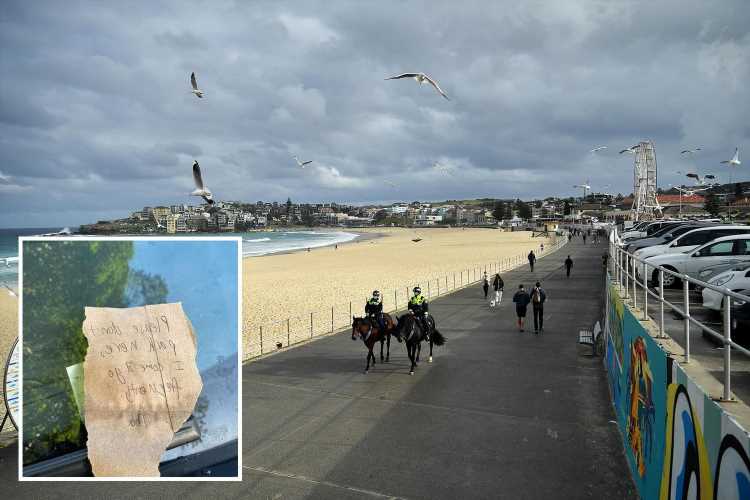 A DRIVER was left furious after finding a note on his car from an "entitled" neighbour telling him not to park in "her spot" on a public street.

The baffled driver had parked his car in a residential street in the eastern beachside suburb of Bondi when an annoyed neighbour left a scrawled note on his vehicle. 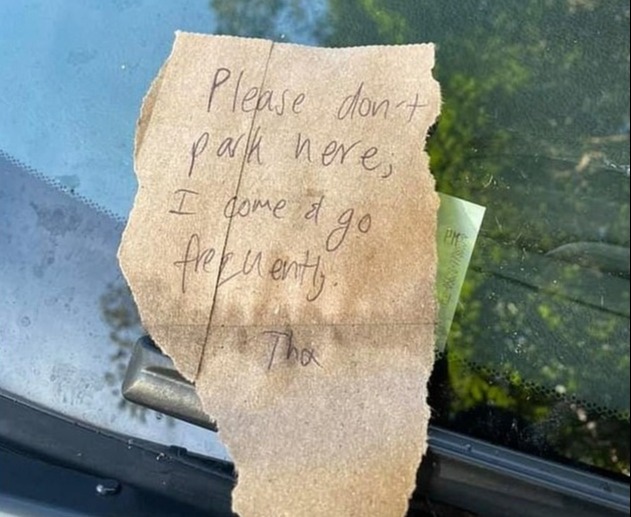 The confused driver shared a photo of the message in the Bondi Local Loop group on Facebook, Daily Mail Australia reports.

He said he was parked next to a tree in a regular street parking spot which wasn't in the way of any entrance or garage.

Alongside the pic, the man used the hashtag #unlimitedstreetparking and asked: "What am I supposed to do with that?"

The note struck a nerve with residents – who know how difficult it is to park near Australia's most popular beach – and many slammed the neighbour.

"Park it there 24/7 lol. If it's unlimited/restricted parking, stay there as long as you like! Unless there's a spot a bit further up and it doesn't inconvenience you, that might be a nice idea," one person wrote.

"Another entitled person, like my old neighbour, wonder if they're related," another said.

A third replied: "Where is it so I know where to park frequently?"

In other parking news, a mum shared the very passive aggressive parking note she received from a stranger – and they even stuck it to her windscreen with a yellow fine bag.

And a distraught Australia mum found a "nasty" note stuck to her tyre when a fuming fellow shopper assumed she was breaking the rules after she parked in a pram-only area.

A driver in the UK also left a brutal reply after a neighbour left an angry note on his car complaining about his parking. 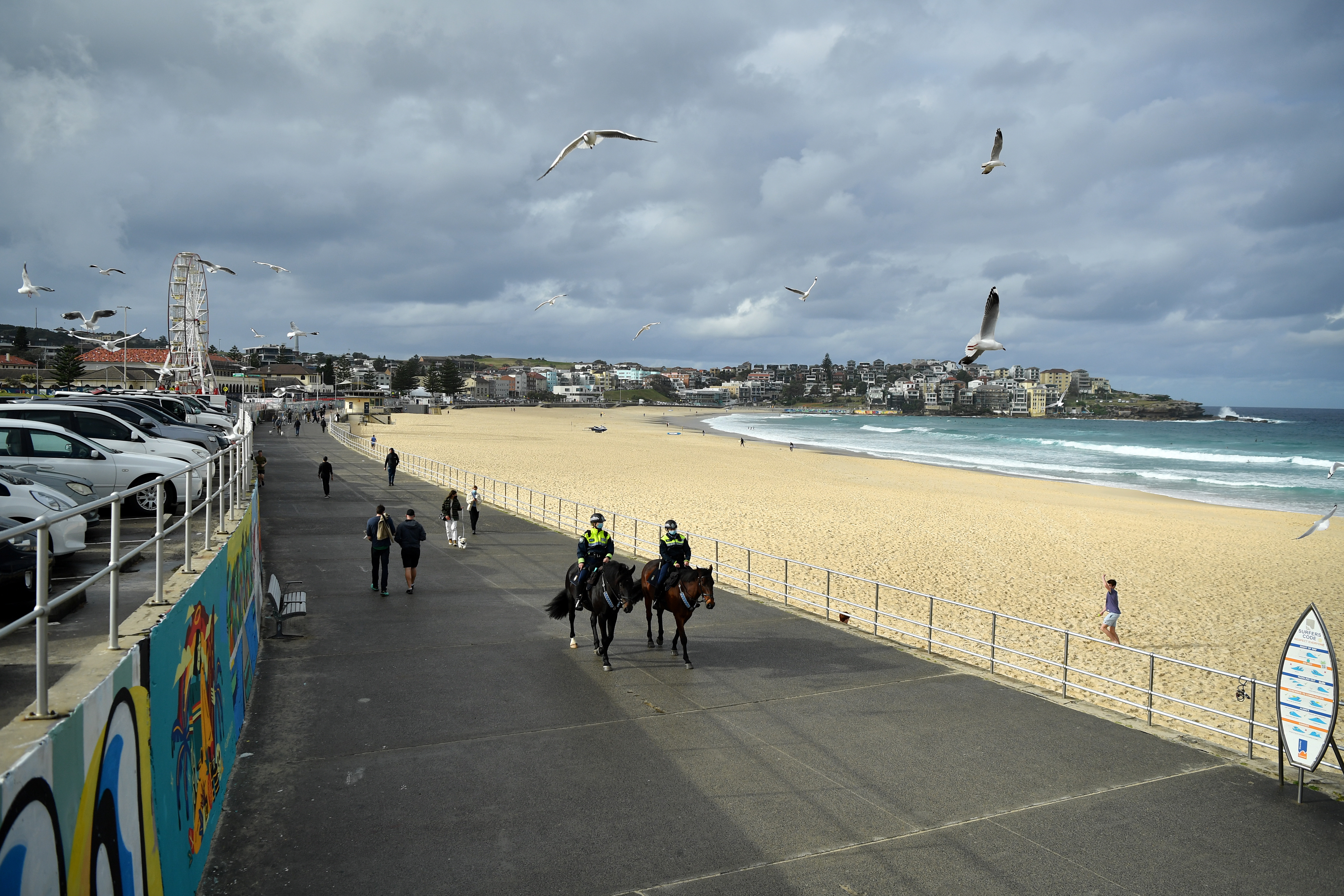