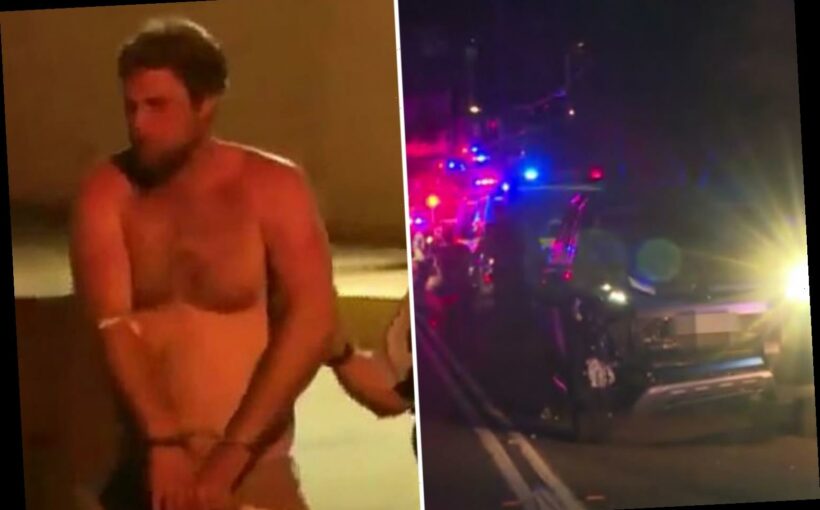 A DRUG driver mowed down seven children "like a lawnmower over grass" moments after flipping his middle finger at another car. 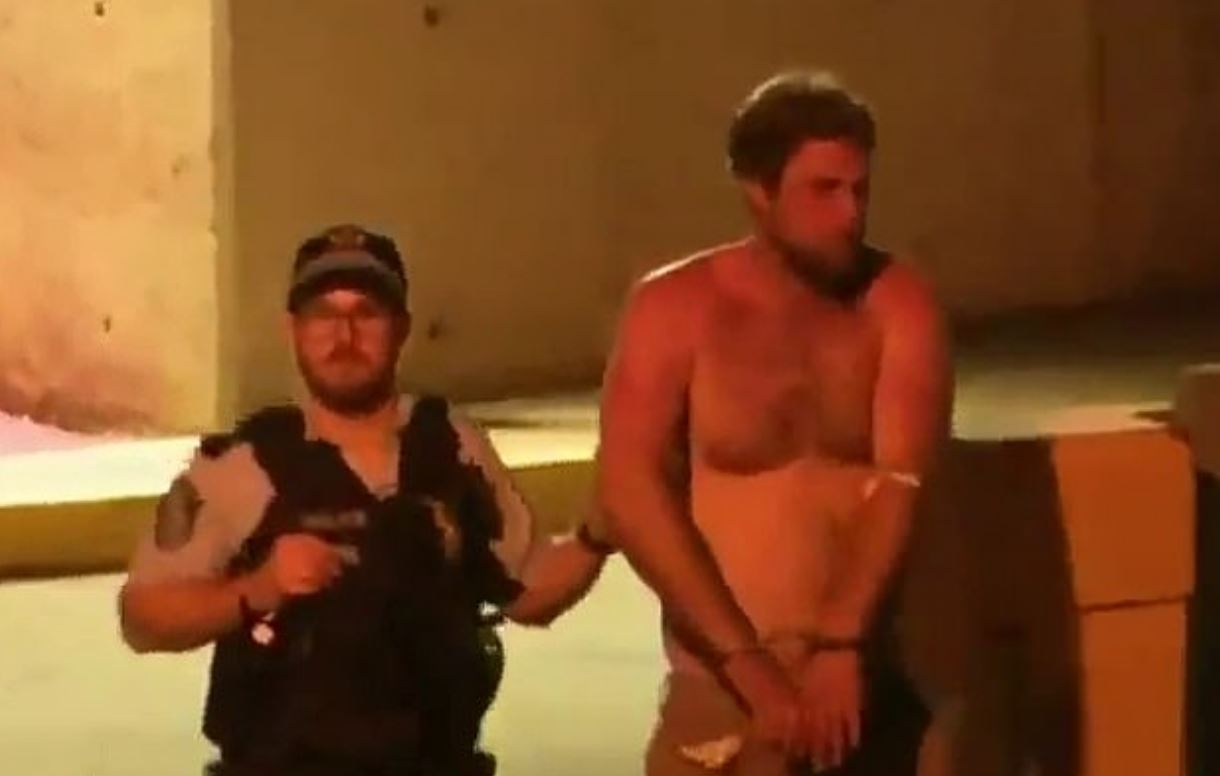 The devastated father of three of the four children killed by the speeding driver has said he has "ripped my heart out and ran over it over".

Danny Abdallah said in his victim impact statement read out at the killer's sentence hearing today: "You ran my children over like a lawnmower would cut grass."

Siblings Antony, 13, Angelina, 12, and Sienna Abdallah, 9, and their cousin Veronique Sakr, 11, were killed when the Mitsubishi Triton Davidson was driving mounted a footpath and crashed into them, news.com.au reports.

The incident happened near Oatlands Golf Club near Sydney, Australia, on February 1, 2020.

Davidson had spent the day drinking and snorting drugs before he got into his car.

A witness reported him tailgating her and swerving from side to side as he drove shirtless laughing.

Just moments before his vehicle mounted the kerb and ploughed into the group of children he was seen sticking his middle finger up at another car.

As the ute came to a stop he jumped out and exclaimed: "What have I done? I have killed people. I am going to jail." 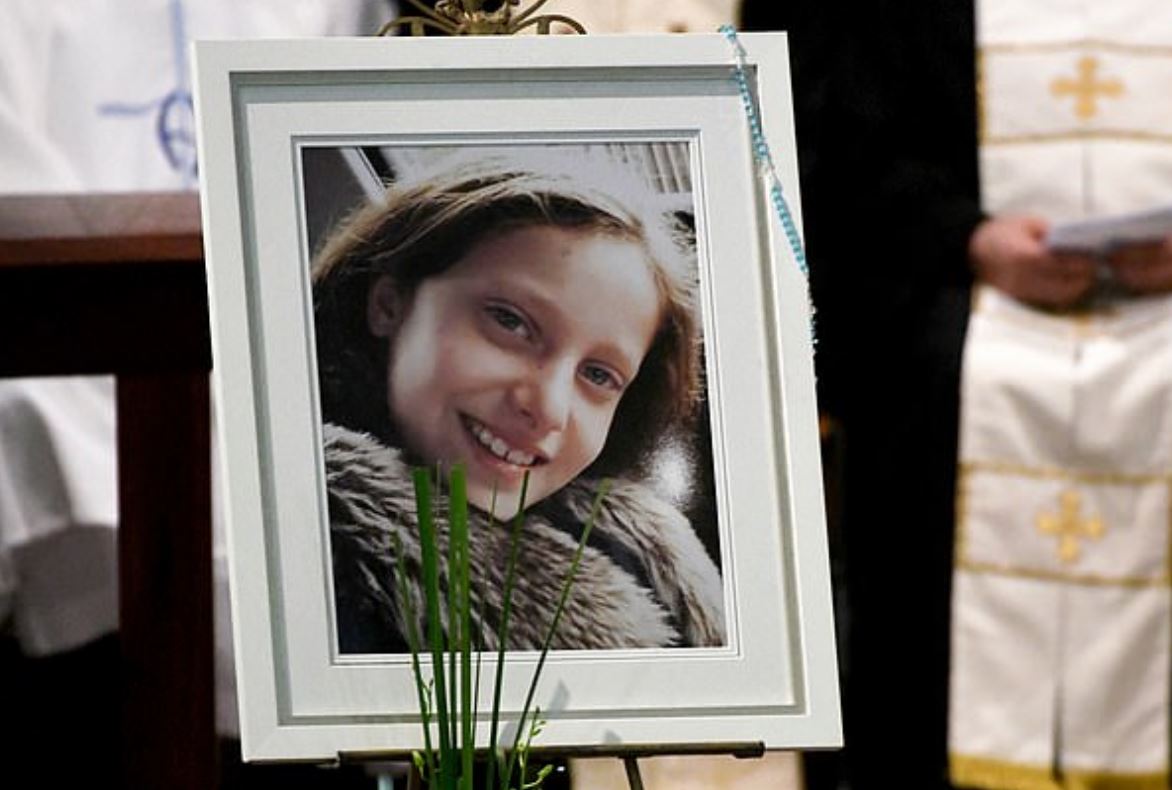 A fifth child was left in a critical condition and spent 80 days in hospital but survived, while two others were also injured in the crash.

The seven children had been walking to buy ice creams when they were hit from behind at about 7.50pm.

Mr Abdallah said the children’s lives were taken "in the blink of an eye".

But while Mr Abdallah blames Davidson, he also blames a culture which promotes excessive drugs and alcohol.

Addressing Davidson, he added: "This culture needs to stop, because of this culture I buried half of my children.

"While you were out partying destroying your life, I was sowing into my life good seeds that future generations would reap.

"Whatever sentence you get, it will never be enough for the loss we have had." 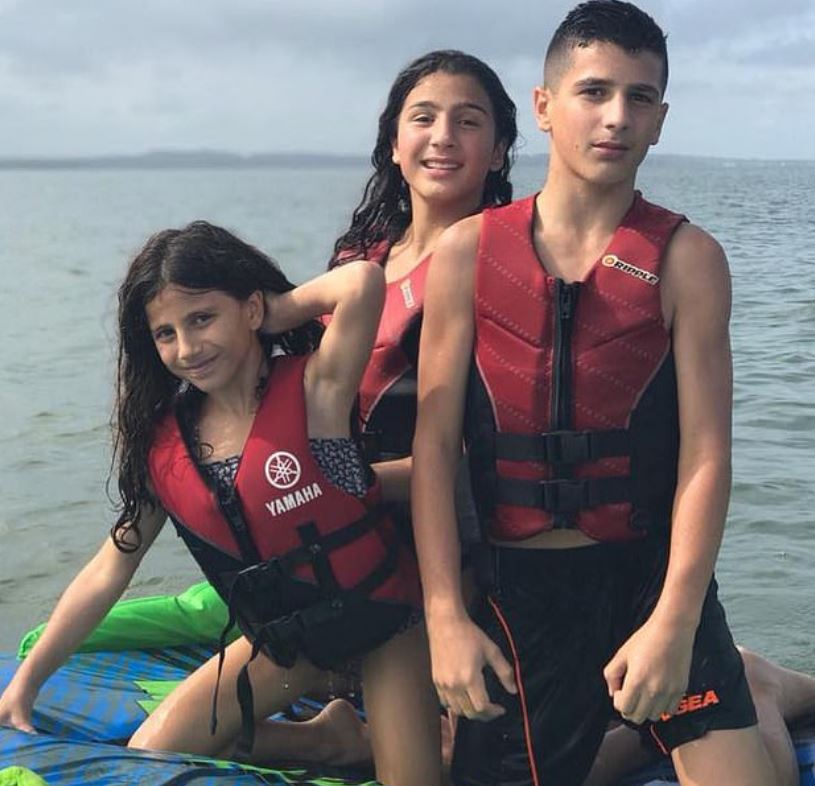 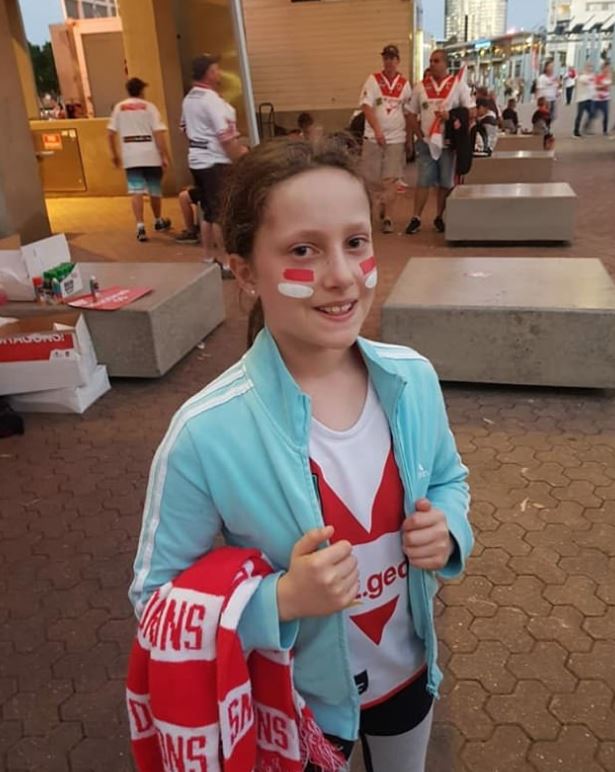 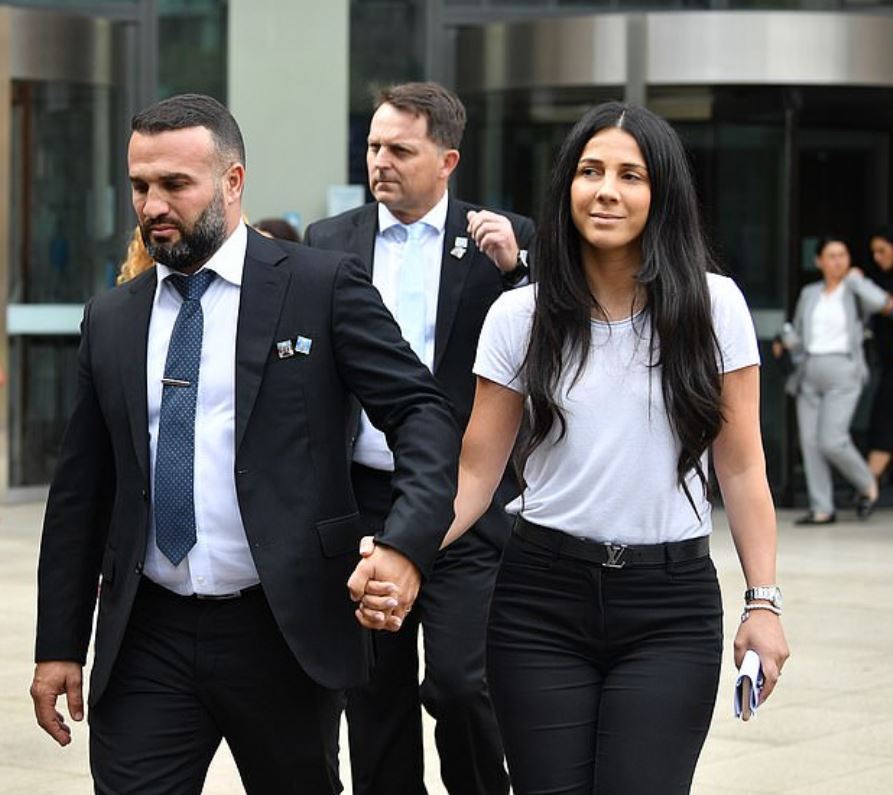 Davidson had begun drinking at 7am and had his last drink at 7.40pm.

He had also snorted cocaine at about 11am before walking with friend Daniel Newman to buy more to alcohol.

Davidson, 30, pleaded guilty to charges including four counts of manslaughter, each carrying a maximum 25-year prison sentence, at the District Court.

The professional truck driver also pleaded guilty to three charges relating to the injuries caused to the other children, including a boy who has suffered permanent brain damage.

Mr Abdallah described his children in turn as his "best mate", "little helper" and "little princess".

And Leila Abdallah said she felt like her "heart had been pierced with a sword".

She added: "I am no longer the same person. My family has been torn apart.

"My heart is broken but I'm not going to fall because I have the holy spirit carrying me through." 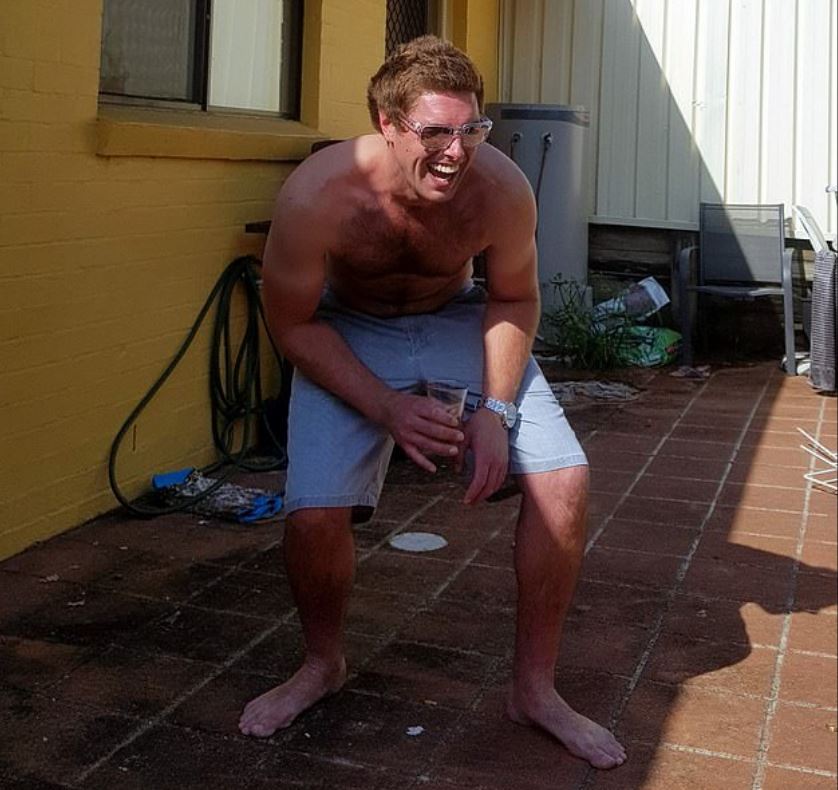 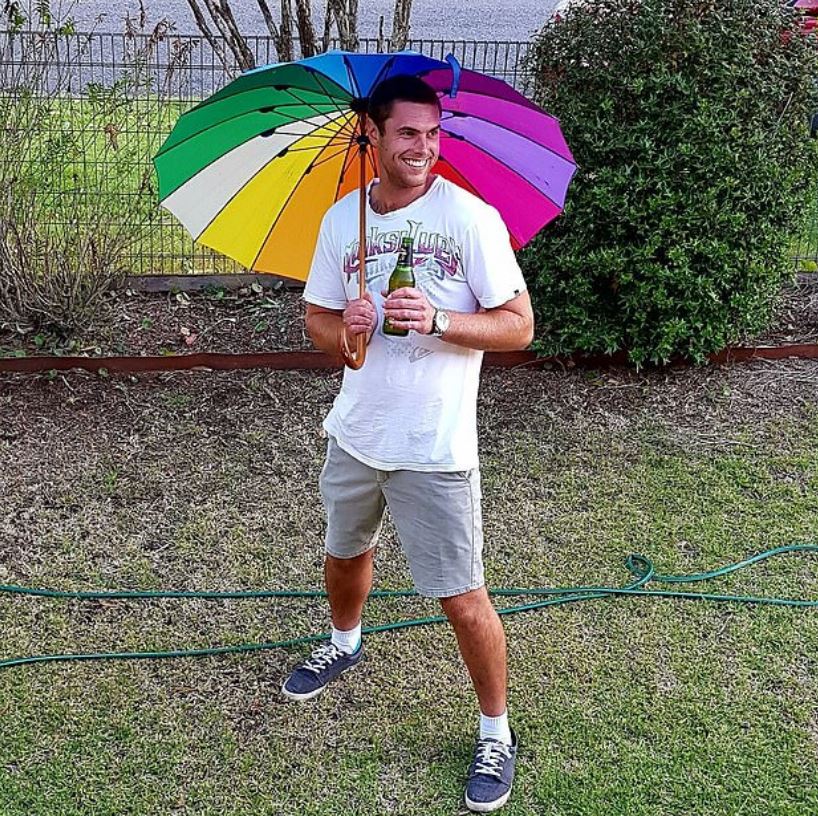 The father of Veronique, also killed in the crash, said the last time he saw his only daughter was when they had celebrated his birthday on January 28.

He added: "The only time a father should walk his princess down a church aisle is for her wedding … instead I carried her down the aisle for her funeral."

And Bridget Sakr said her daughter's death "will be etched in my mind, my body and my soul for as long as I live".

It said: "It was an accident and I wish this never happened. And I pray for you every day, and I was really touched by your program on Channel 7 as you looked like such (a) beautiful family.

"I wake up sad every day knowing that I am responsible for all of this. And it doesn’t get much worse than that."

Davidson was arrested at the scene a blood alcohol content of 0.182, and later 0.15, per cent — three times the limit in Australia.