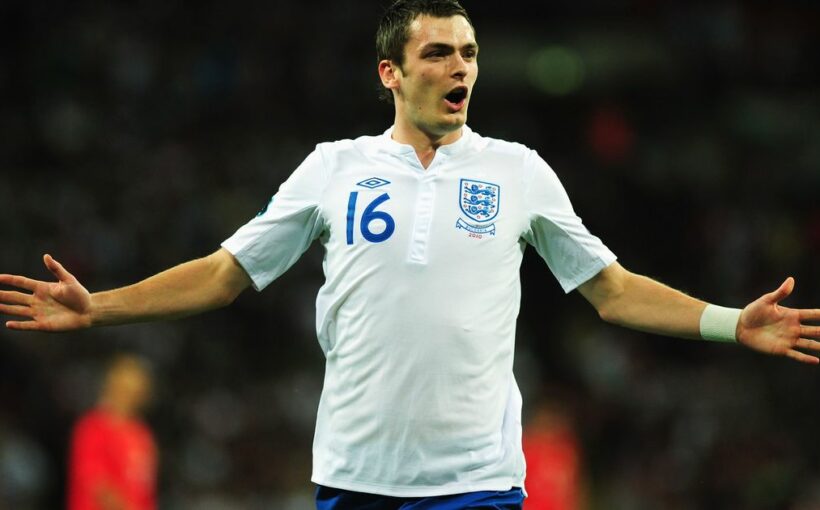 A man who shares his name with disgraced former footballer Adam Johnson is fuming after being banned from using his own name on the new FIFA 22 game in case it "offends".

This is despite the fact the keen gamer has been using his own name on EA's (Electronic Arts) FIFA game series for several years.

Although the convicted paedophile ex-footballer was first charged back in 2015, publisher EA seems to have brought a ban in place for the forthcoming game.

Adam Johnson, from West Yorkshire, was one of the lucky few people to get access to FIFA 22 Beta last month.

Players were initially given access to a single game mode such as the popular Ultimate Team, Pro Clubs, Career Mode and more before all became available to the user throughout the month.

Mr Johnson was given access to Pro Clubs where you are allowed to create your own player with the option to name them.

As he has done throughout his years of playing Pro Clubs on the FIFA series, he created himself in the game but this year was unable to enter his name.

When he entered it, he was greeted with the message: "Your entry is filtered because it may be used to offend or harass other players, which breaks our user agreement. Please enter different text and try again."

"At first I thought I’d made a mistake," Mr Johnson, a 28-year-old foundry operator, told the Daily Star.

"Maybe left a space in there somewhere so I tried a few more times, but when I realised it was actually banned I found it pretty annoying at first because of other 'offensive' names I see other players using.

"If I am honest because all this happened five years ago or so, I don't understand why they didn’t do it back in 2016."

Disgraced football Johnson was arrested and charged over sexual activity with a 15-year-old in March of 2015, as he continued to play for Sunderland during his bail.

The former Manchester City, Middlesbrough and England winger was found guilty of sexual activity with a child in March of 2016 and sentenced to six years in prison.

He was released in 2019 after serving half a sentence and is now back with his girlfriend Stacey Flounders.

Johnson has recently become a father again with Flounders, who gave birth to a boy.

Mr Johnson does understand why the ban on his name given his footballing namesake's crimes, but feels EA are missing catching more blatantly offensive names.

He told the Daily Star: "I can to an extent [see why] because of how recent the whole Adam Johnson thing was, but at the same time it is a rather common name so I can’t imagine I’m the only one affected. I’ve seen far worse player names and teams used on Pro Clubs that should have been banned long before my name.

"I’ve got quite tough skin and it takes a lot for me to trigger, but some of the player names and club team names that are used out there are beyond a bit of banter and just straight-up racist.

"I’m obviously not going to go into details but I honestly don’t understand how EA haven’t picked up on these yet, but with any luck, they will soon."

EA has had issues in the past where FIFA users have gotten past their filters to display offensive slurs, but EA has been addressing the situation with their Positive Play campaign, which encourages users to report players.

When asked about the ban, EA said: "Electronic Arts is committed to making our games and experiences fun, fair and safe for everyone. We use various tools to achieve this, including tools to filter inappropriate user-generated content in areas such as in-game chat and EA Account, player and team names.

"Unfortunately, because of the disruptive behaviour of a few members in our gaming community who use certain words or names to harass other players or to glorify offensive conduct, our filter prevents anyone from using these words. We think it's best to proactively eliminate any potential harm or disruption those words can cause for players of all backgrounds.

"Electronic Arts stands firmly behind our commitment to promote positive play, and we are continuously advancing our tools and solutions so we can identify and take action on disruptive behaviour."