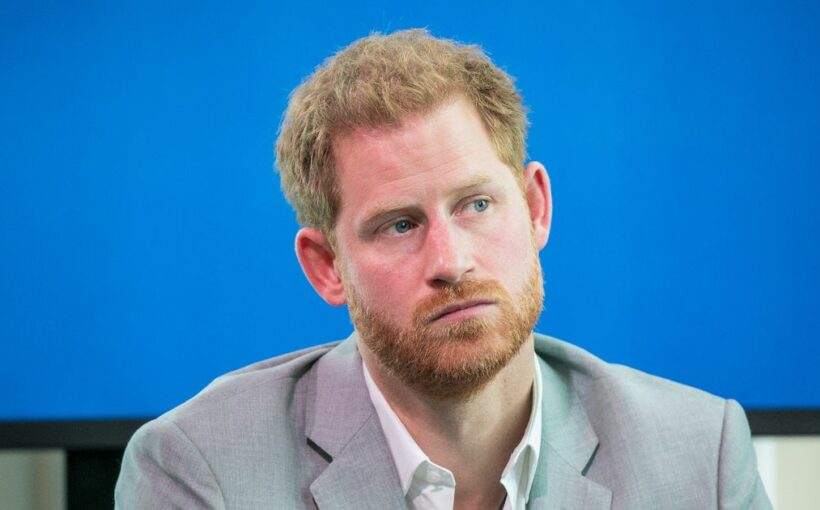 Prince Harry has promised royal fans an “accurate and wholly truthful” recollection of his life in his memoirs.

Yesterday, the Duke of Sussex announced the release of the book to tell the world of his "adventures, losses, and life lessons".

Following the bombshell interview he gave with wife Meghan Markle to Oprah Winfrey, it looks set to be an explosive page-turner, reports the Mirror.

But the Prince hasn’t revealed exactly what will be included in the book and royal fans are eager to see exactly what he will shed light upon.

From the rift with Prince William to more details on what really happened with Meghan’s dad, here are eight things Harry could reveal…

One of the biggest bombshells from the infamous Oprah interview was the accusation that Harry had “conversations” with his family about how dark the skin of his son, Archie, would be.

Although making it clear the racism didn’t come from the Queen of the late Duke of Edinburgh, the duo refused to reveal who made the comments.

The monarch responded, saying the claims were taken “very seriously” and that Harry, Meghan and Archie are all “much-loved” family members.

Will more details on the incident be revealed in Harry’s memoirs?

The televised chat with the talk show host sent shock waves through the palace as Meghan revealed she felt suicidal and Harry admitted he felt “let down” by his dad Prince Charles.

When the interview aired, the Queen didn’t watch the show live but was briefed by her staff at breakfast.

But what was her reaction to the bombshell event and will Harry share it in his book?

What really happened at the Sandringham Summit?

After Prince Harry announced he would be leaving his role as a senior royal, he was summoned to a crisis talk with the Queen at Sandringham.

A two-hour meeting with the firm’s top members – including Prince Charles and Prince William – led to a rare royal statement from the Queen saying she was “entirely supportive of their desire to create a new life”.

Royal expert Robert Lacey claimed the Duke of Cambridge felt so betrayed he refused to eat lunch with his brother.

Harry’s book could reveal exactly what happened at the royal meeting.

What happened with Meghan’s dad?

Infamously, Meghan does not speak to her father, Thomas Markle, who lives in Mexico.

Prince Harry has never met his father-in-law after he was absent from the couple’s wedding following a heart attack triggered by “emotional distress”.

He sparked a media frenzy when he was caught staging photos for the press and appeared on Good Morning Britain to slam Harry as “rude” and failing to protect Meghan.

Thomas appealed to his daughter to reconcile their relationship – but it’s not known if they’ve made contact, and Harry may explain more in the memoir.

Why did the royal brothers fall out?

Speculation over the rift between Harry and William has been rife.

Harry said his older brother was “trapped” in the system and they also clashed over claims of racism in Buckingham Palace.

Friends said William was "very upset" and "reeling" afterwards, with his head "all over the place".

The troubled brothers have only met twice since the interview – at Prince Philip’s funeral and the recent statue unveiling in July of their late mother Lady Di.

Will the book explain details of the feud and is William still furious?

Did he tell the Queen about the naming of Lilibet?

Make sure you don't miss any royal gossip by signing up to our newsletter here.

Harry and Meghan announced their daughter was to be called Lilibet "Lili" Diana Mountbatten Windsor.

In a statement, they said: "Lili is named after her great-grandmother, Her Majesty The Queen, whose family nickname is Lilibet.

"Her middle name, Diana, was chosen to honour her beloved late grandmother, The Princess of Wales."

The name comes from a pet name which the late Duke of Edinburgh used for the Queen.

But the decision sparked a storm after the BBC claimed Harry had not sought permission from his grandmother.

Despite this, it emerged that Harry had indeed spoke to the Queen first and asked for permission to use the name.

Will this be addressed in the book?

What really happened before the wedding that made Kate and Meghan cry?

Reports claimed Meghan made the Duchess of Cambridge cry during a bridesmaid dress fitting before the royal wedding to with Harry.

But during her one-on-one with Oprah, Meghan claimed it was actually Kate that made her cry.

The actress said she has accepted Kate’s apology and branded her a “good person”.

Meghan says the incident was a "turning point" in terms of her time in the royal family.

Fans are intrigued to know more about what really happened – and will be keeping a close eye on any information in Harry’s book.

Who refused to give Meghan help with her mental health struggles?

After opening up to Oprah about her devastating mental health issues and revealing she felt suicidal at points, Meghan claimed her requests for professional help were refused by the palace.

She explained how she "didn't want to be alive anymore" and when asked directly if she was thinking of self-harm and having suicidal thoughts at some stage, Meghan replied "yes".

Will Harry's book shed light on who in the family told Meghan this?

What do you want Harry to reveal in his book? Share your thoughts and see what others think in the comments below.