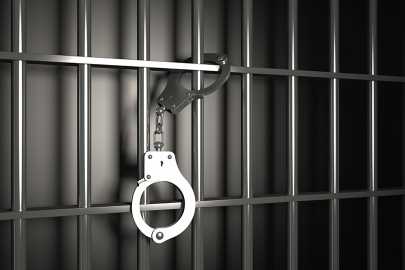 The mother of a newborn girl who was found dead more than four months ago in a yard in El Paso County has been arrested on charges she killed the infant and tampered with the remains, the sheriff’s office said Friday.

Amy Grace Carr, 19, of Yoder, was arrested after a lengthy investigation, according to a news release from the El Paso County Sheriff’s Office. She faces charges of first-degree murder and tampering with a deceased human body, the release says.

A 911 caller reported Jan. 23 that the newborn was “partially buried” in a yard and was unresponsive. When first-responders arrived, the release says, the infant was dead.

Jacqueline Reed, a spokeswoman for the sheriff’s office, said the caller, who hasn’t been identified, was the person who found the baby in the yard.

The location of the yard hasn’t been released, nor has the caller’s relationship with Carr.

The Sheriff’s Office says its major-crimes unit investigated the death, resulting in a warrant for Carr’s arrest that was served Thursday.