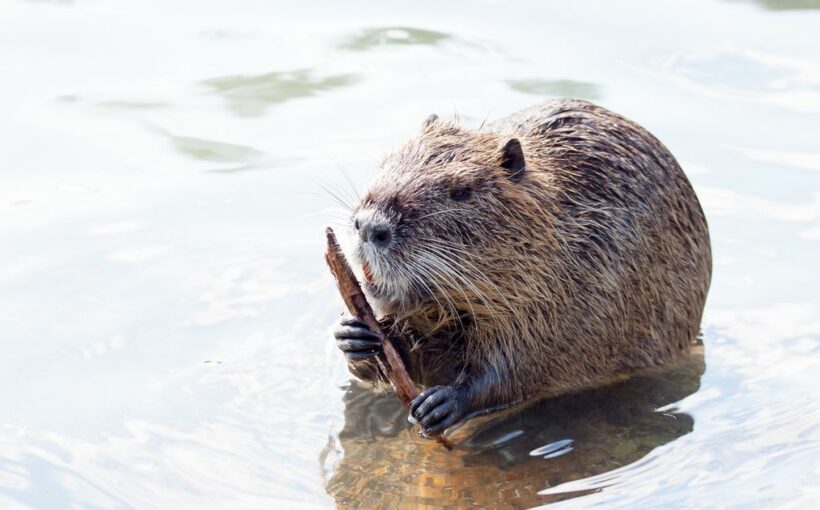 An elderly man has claimed he was left fighting for his life after a swim in a remote pond turned dangerous when he was attacked by a very angry and rabid beaver.

Mark "Pres" Pieraccini, from Massachusetts, reportedly suffered extremely extensive injuries after he was attacked by the ruthless creature earlier this month, and even nearly drowned on several occasions.

The attack left him with multiple puncture wounds, large gashes in his arm and leg, lacerations all over his body and scalp, and even a torn tendon on one of his fingers, Mass Live reports.

The man is also undergoing treatment for rabies, as well as suffering a fractured knuckle on one hand, that is believed to be from punching the beaver repeatedly.

Mr Pieraccini said that fighting a long battle with the aggressive 50-pound beast left him without the energy needed to stay afloat.

"At some point, I said to myself, 'If I stop and fight him one more time, I'm going to drown,'" he said.

The 73-year-old said he punched the wild animal to scare it off but that scarily made it more agitated when it began to attack.

The man realised the attack had left him bleeding heavily – and he still had a mile and a half to ride back to his car so he could drive straight to Baystate Franklin Medical Centre.

Never want to miss a story like this? You can get all of Daily Star's articles sent directly to your inbox! Sign up in seconds here!

Doctors told him the damager sustained in the attack was "astounding and very serious", and that he was extremely lucky to not drown or bleed out.

Despite the injuries, Mr Pireacinni refused to disclose the exact location of the pond to park rangers, as he feared they would kill the beaver population there.

As the creature that attacked Pieraccini has not been recovered by authorities, there is no way to verify the story and claims.