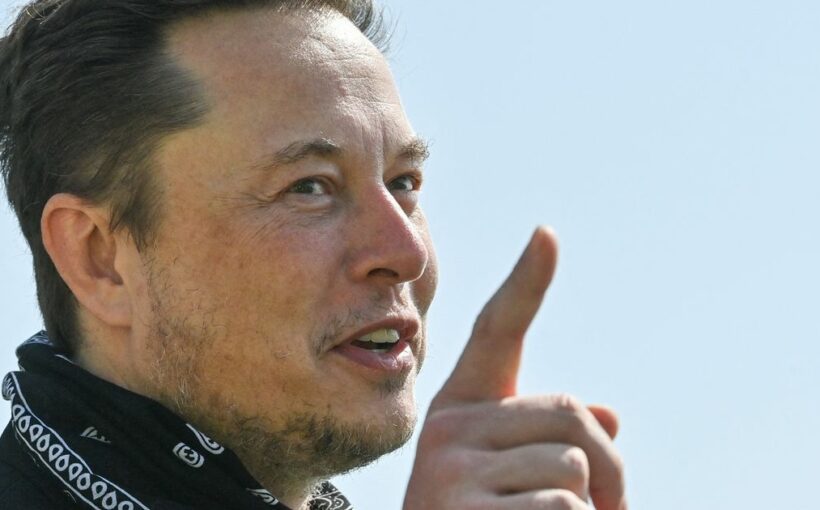 The war of words between billionaire space entrepreneurs Elon Musk and Jeff Bezos shows no sign of ending, after the Tesla boss cruelly mocked Amazon founder Bezos on Twitter.

In a more formal response to the ongoing battle between the rival space ventures, David Goldman, SpaceX’s director of satellite policy, has filed new legal documents against Amazon.

In the court papers, he claims that Amazon is trying to interfere with the progress of SpaceX’s Starlink satellite network in order to help its own similar Project Kuiper system to catch up.

So far, SpaceX has launched 1,740 of its Starlink satellites. When complete, the system is expected to have in the region of 30,000 satellites in low Earth orbit, providing wireless internet access anywhere on the planet.

While it’s still technically in a test phase, SpaceX say the system currently has 100,000 users across 14 countries.

Amazon’s similar Project Kuiper system, which will reportedly consist of 3,236 satellites in its first wave, is yet to get off the ground.

Meanwhile Amazon’s Mariah Dodson Shuman has filed legal papers criticising the SpaceX venture, saying that SpaceX’s plans have not been made fully public and should not be allowed to go ahead.

“By leaving nearly every major detail unsettled — such as altitude, inclination, and even the
total number of satellites — SpaceX’s application fails every test,” she wrote.

But in David Goldman’s response, he says that Amazon have also not filed a clear plan. He says Amazon has not updated the Federal Communications Commission [FCC] which oversees all satellite operations in the US, for over a year.

He points out that in contrast to its slow progress towards a satellite launch, Amazon’s legal opposition to SpaceX was produced in just a few days.

“The Commission should recognise this delay tactic for what it is,” he said. “A continuation of efforts by the Amazon family of companies to hinder competitors to compensate for Amazon’s failure to make progress of its own”.

While the battle goes on in the court, Musk continues to post sarcastic social media digs at his rival, confident that he’s well ahead in the race to dominate the private space launch business.