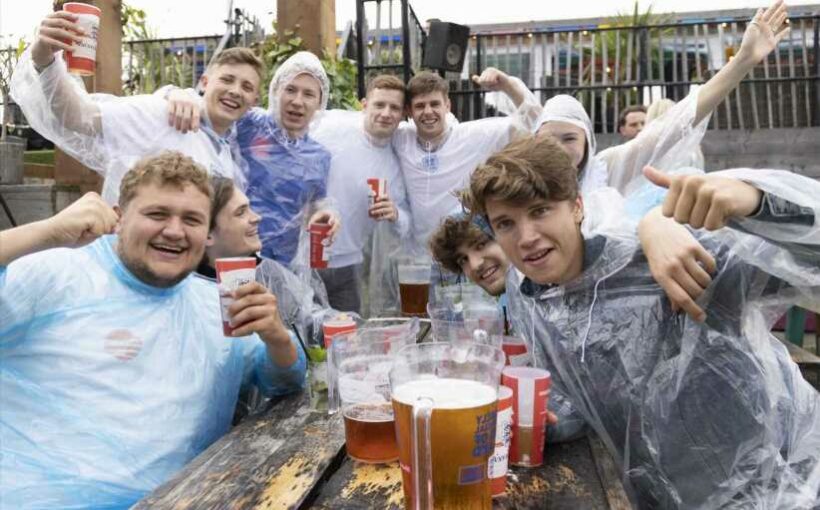 THOUSANDS of England fans are being told to stay OUTSIDE for tomorrow's Euro clash against Ukraine – despite warnings of heavy rain and thunderstorms.

Health experts have told Three Lions fans not to watch the match inside as Covid infection rates continue to rise. 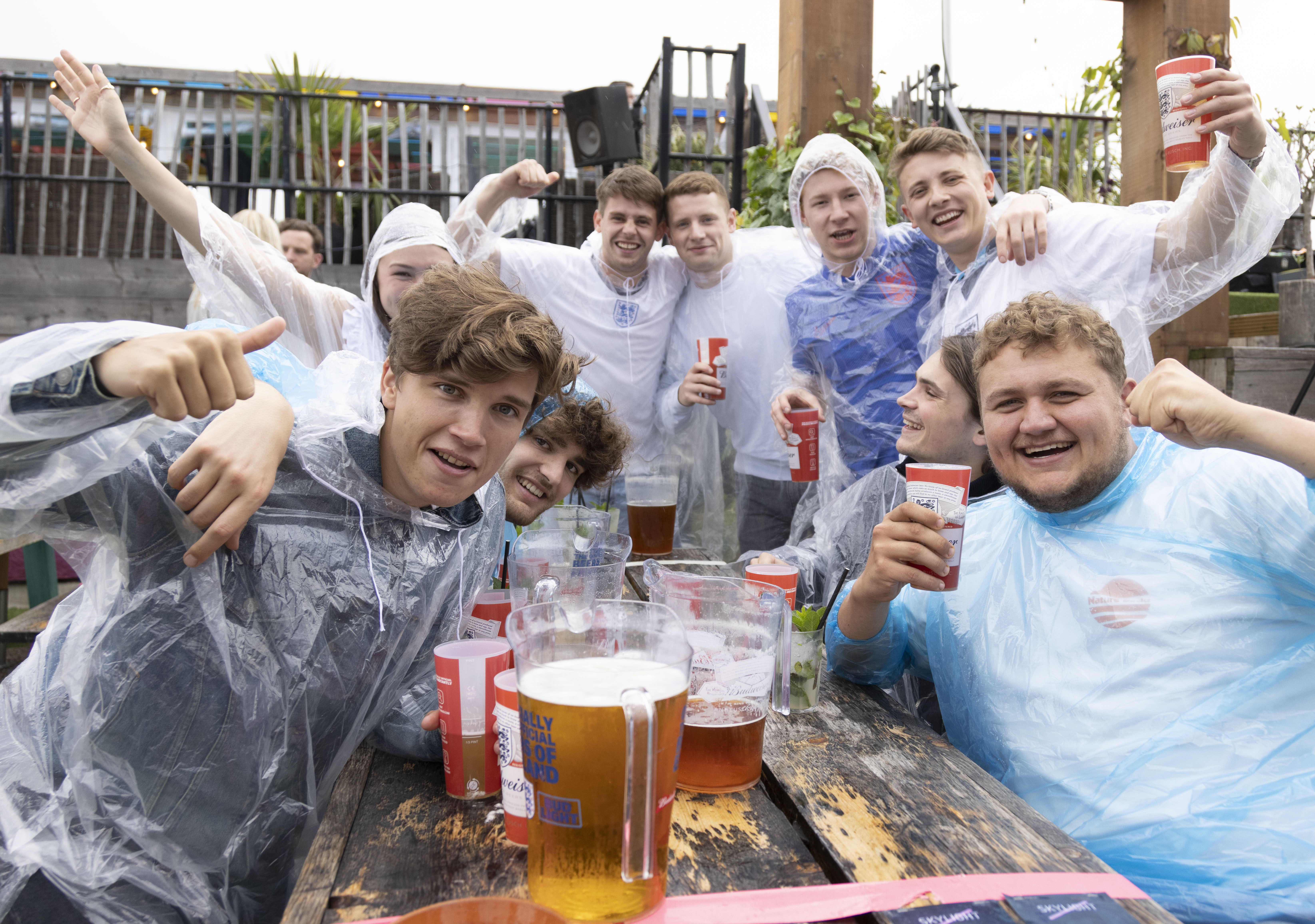 England next face Ukraine in Rome tomorrow night in their final eight clash.

And experts fear it could see large groups of pals gather around screens indoors.

Pointing to rising case rates, Public Health England's medical director, Yvonne Doyle, said: "Many of us will be joining friends and family to watch England in the Euros on Saturday night.

"But please follow the guidelines in place to reduce the risk and enjoy the match safely: watching the game outside will always be safer than gathering indoors."

Showers are expected across the country on Saturday and Sunday – with a threat of hail and thunder in the West Midlands, North West and Wales.

And Met Office forecaster Alex Deakin said: “If you are looking for warm, sunny skies make the most of the short term because we are going to see a shift in weather patterns are we go through the weekend with the potential for heavy, thundery downpours." 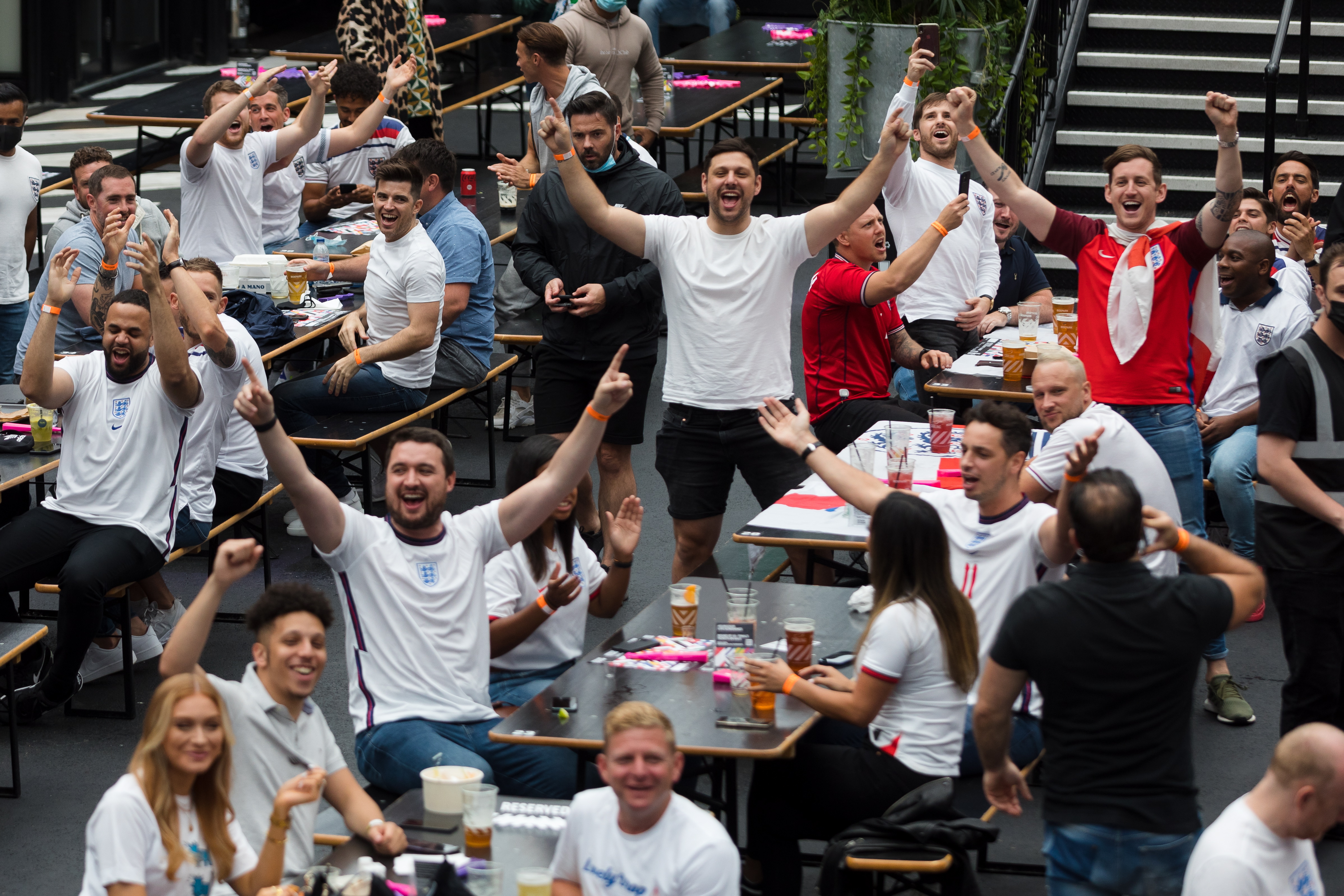 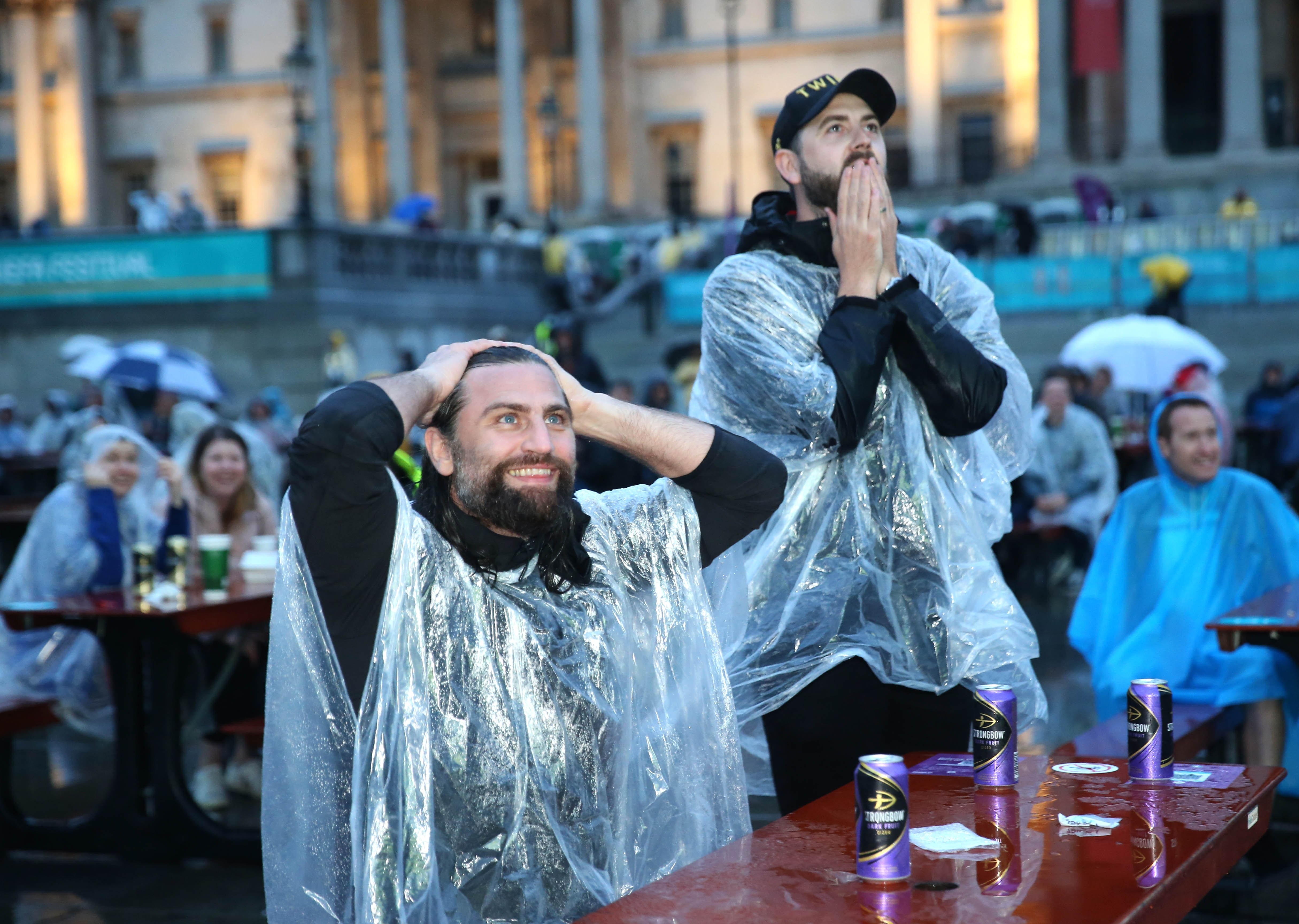 It comes as the number of people with Covid has doubled in a week to an "unsettling" level.

It has dropped, however, from last week, when Sage said the R rate was between 1.2 and 1.4.

The Government says the estimates are a better reflection of the situation three weeks ago because of a delay in gathering data.

More up-to-date figures show around one in 260 people had Covid in the week to June 26 – up from one in 440 in the previous week.

The latest estimates from the Office for National Statistics (ONS) reveal this is the highest prevalence of Covid since the week to February 27.

Prof James Naismith, Director of the Rosalind Franklin Institute, and University of Oxford, said the figures were "unsettling".

Cases are the highest in people aged 17 (Year 12) to 24 years old, swathes of whom are unvaccinated.

Another 27,989 new Covid cases were recorded yesterday along with 22 deaths.

Cases are up 71.8 per cent on this time last week, with the number of deaths up ten per cent.

It's also the highest number of daily new cases since January 29, when the UK was battling through some of the worst days of the pandemic.