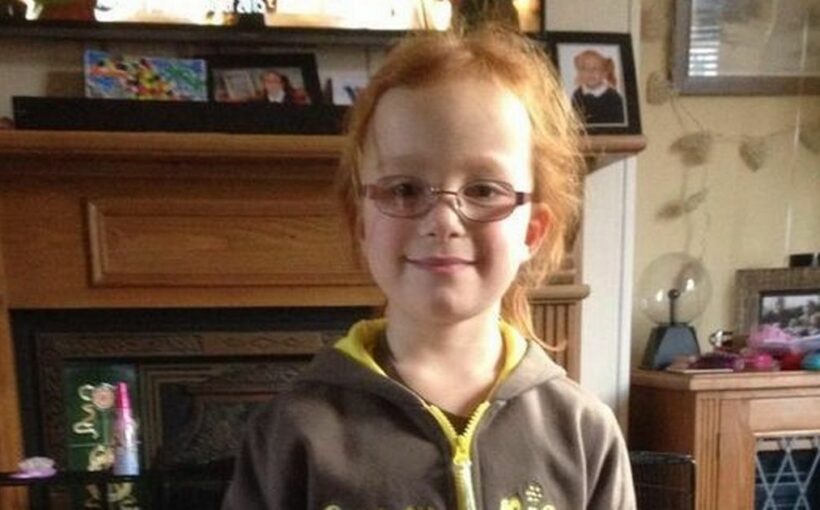 A schoolgirl was killed by her dad in a murder-suicide in which he set fire to their home and locked them both inside after a text where the child told her grandmother "daddy is scaring me," a coroner has concluded.

The inquest into the deaths of the Hull pupil Paige Bolton and her dad ended on Monday afternoon when assistant coroner Ian Sprakes said he believed Garry Bolton had deliberately started the fire, with no logical explanation for the fire having been started accidentally.

Mr Bolton had died in the fire in the early hours of January 25, 2020, at the house in where he lived with 10-year-old daughter Paige, Hull Live reported.

Fire crews had to break into the property using a saw and then discovered the two victims lying together in the bathtub.

Bolton had locked the front door and made access inside difficult, the inquest heard, and no attempt had been made to contact the emergency services.

Returning a narrative conclusion to the inquest, which started back in August, Mr Sprakes referenced chilling texts sent by Paige to her grandmother before she died saying: "Daddy is scaring me."

During proceedings in August, Mr Sprakes mentioned text messages Garry had sent to former partner Cherie Rangeley, which he decided not to read out but said "amounted to a suicide note".

The inquest had heard how Garry’s mental health seemed to have deteriorated, having already suffered from anxiety, low self-esteem and paranoia.

Independent fire investigator Dr Will Hutchinson carried out an investigation into the blaze and he had also given evidence to the inquest.

He had said it was a smouldering fire which meant it took a number of hours to develop.

He also indicated such a fire would produce lethal levels of carbon monoxide almost immediately, which could take effect in a matter of minutes.

The smoke alarm was also not working, but he could not say for sure whether the fire had been caused accidentally or deliberately.

However, Humberside Fire and Rescue Service station manager Richard Gibson believed the cause was deliberate.

He said: "I believe the ignition was due to an unspecified naked flame.

"As the seat of the fire was in the centre of the bed, it leads me to believe it was deliberate."