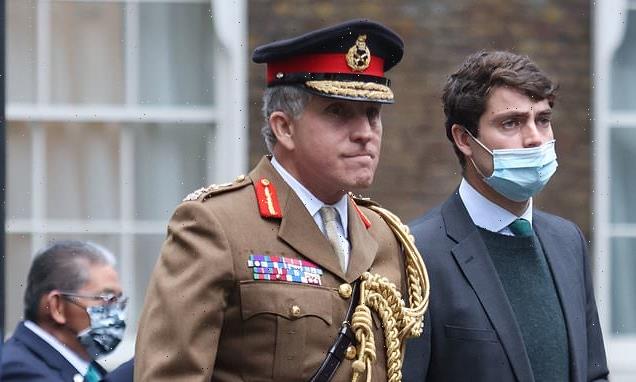 Traumatised troops could be helped by taking ECSTASY: Dance drug was a success in trial on US veterans suffering from combat-related anxiety, former military chief says

The former chief of the Armed Forces has highlighted research into the illegal drug ecstasy to treat anxiety disorders caused by combat.

Yesterday’s edition of the BBC’s Today programme on Radio 4 was guest-edited by General Sir Nick Carter, who retired last month as Chief of the Defence Staff. 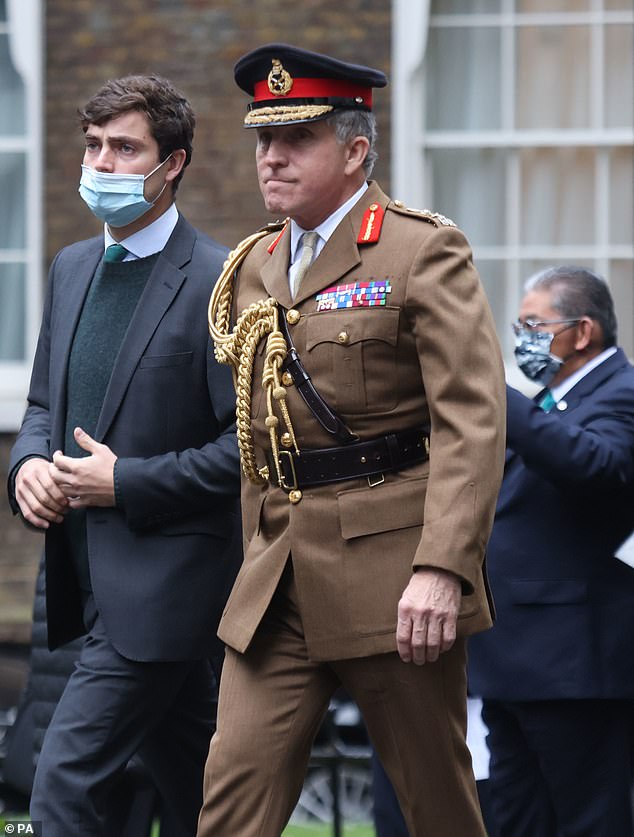 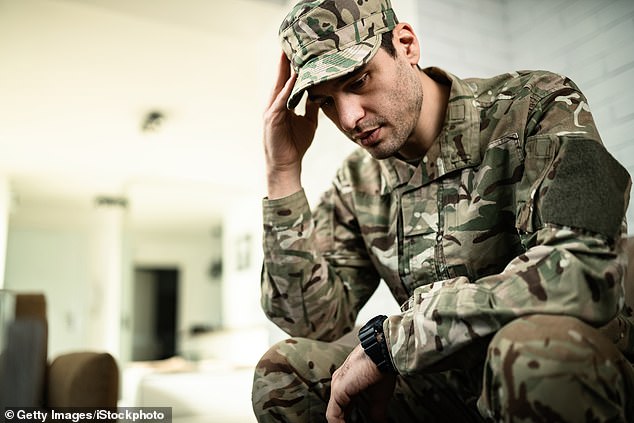 Research in the United States suggests ecstasy could be effective in treating soldiers suffering PTSD, picture posed by model

Ecstasy remains a Class A drug in Britain because it is blamed for the deaths of hundreds of mainly young people from seizures and high blood pressure.

Consequently possessing ecstasy or MDMA, as it is also known, can carry a seven-year jail sentence while dealing the drug can lead to a life sentence. But early research in the US into the drug’s efficacy in treating conditions such as post-traumatic stress disorder has been so encouraging that it could be prescribed to soldiers from 2023.

Radio 4’s Today featured interviews with US veterans who said MDMA had helped them rationalise battlefield trauma. British trials into MDMA-assisted psychotherapy are expected to start in early 2022 at King’s College London, the Daily Mail has confirmed.

Already researchers have found that MDMA releases hormones such as oxytocin and alters patterns of brain activity.

In particular, it was found to reduce activity in parts of the brain where memories are processed. MDMA also allowed veterans to more easily rationalise recollections of traumatic moments which would otherwise be ‘stuck’ in the heads.

The drug was administered in combination with intensive therapy sessions.

A US veteran told Today: ‘I was in Vietnam in 1968-69 and suffered for more than 50 years before joining this research. I was suffering from a lot of anger but I could finally release it. MDMA and the therapy calmed me down and I gained a tool kit for fixing negativity.’

Last night, Dr James Rucker, a consultant psychiatrist at King’s College London, said: ‘PTSD can be a life altering and extremely debilitating illness. We are close to signing a contract to host a trial that is committed to finding an effective treatment for PTSD via MDMA-assisted therapy.

‘We anticipate it will be signed in the very near future.’