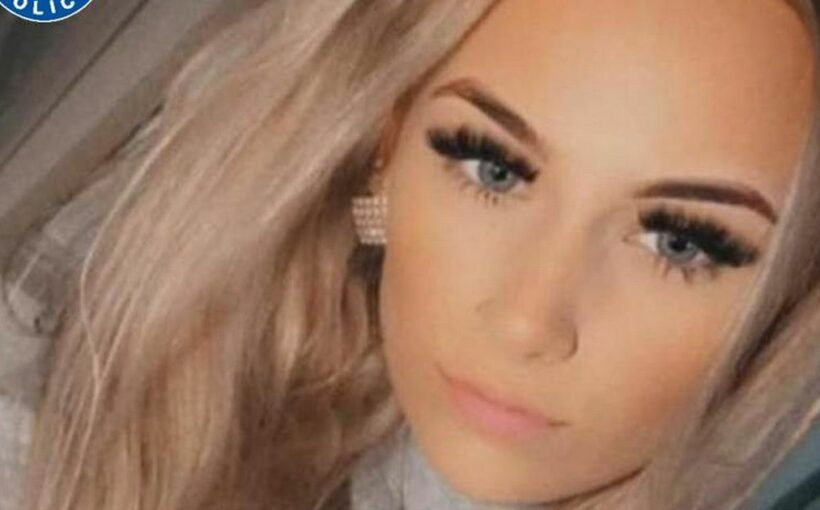 A horror crash killed four of five young pals in a yellow Skoda which ploughed through a lamppost before hitting a tree.

An inquest heard driver Joshua Parkes, 21, was speeding at 96mph when he lost control of the car after answering a phone call.

Passengers Nathan Cartwright, 18, and Lucy Tibbetts and Isabelle Floyd, both 16, all died from the collision either inside the vehicle October 13 2020, or later in hospital.

A girl also in the car survived with serious injuries.

The Black Country Coroner's Court recorded Parkes' death on the road in Kingswinford, West Midlands, as a result of misadventure.

The court heard how the provisional licence holder sped at three times the 30mph limit on Bromley Lane when he lost control, wiping out a lamppost and crashing into a tree.

An investigation into the tragedy found Parkes desperately attempted to slow down with "heavy braking" which reduced the Skoda Fabia's speed to 43mph, The Sun reports.

As the group headed towards Kinver, Staffordshire, only Mr Cartwright was wearing a seatbelt, but an expert told coroner Joanne Lees that seatbelts do "not necessarily ensure survivability".

West Midlands Police senior collision investigator Andrew Salt said: "The primary cause of the collision was the speed at which (Joshua) Parkes deliberately chose to drive along Bromley Lane." Mr Salt added that roadside CCTV and dashcam footage caught the yellow hatchback being "entirely voluntarily" driven on the wrong side of the road.

Mr Parkes nearly crashed into an oncoming vehicle before the fatal collision as he attempted to take "the racing line" of a bend, steering onto the other side of the road.

Mr Salt said avoiding the other car "was that action [which] precipitated the loss of control".

He explained: "The Skoda could not have got around the bend at the speed it was travelling at, using the correct side of the carriageway."

For more incredible stories from the Daily Star, make sure you sign up to one of our newsletters here.

In addition to the driving, Mr Salt believes at least two of the car's under-inflated tyres were "a contributory factor" to the crash.

Before its final "substantial" impact with a tree, the Skoda hit a kerb and lost its rear bumper on a bus stop post before "felling" a reinforced concrete lamppost.

The coroner concluded Mr Parkes died of misadventure – "a deliberate act which goes wrong" – while his the passengers' died as a result of a road traffic collision.

Ms Lees said: "I am quite satisfied the actions of the Skoda driver were entirely of his own choice and one can only imagine how terrifying it must have been for the occupants at the point the Skoda reached speeds of 96mph and was travelling on the wrong side of the road.

"I am entirely satisfied the cause of the collision were the actions of Mr Parkes, as the driver of the Skoda, and that the speed and manner in which he drove the Skoda were significant factors in the collision."