VIRGINIA Giuffre’s dad says he is “proud” of his daughter for her lawsuit against Prince Andrew and has told the royal: “You should be ashamed of yourself.”

Sky Roberts, 65, let rip after Virginia, 38, filed a civil suit against the duke in New York, claiming he sexually abused her three times when she was 17. 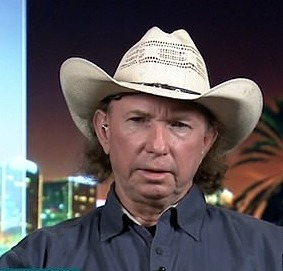 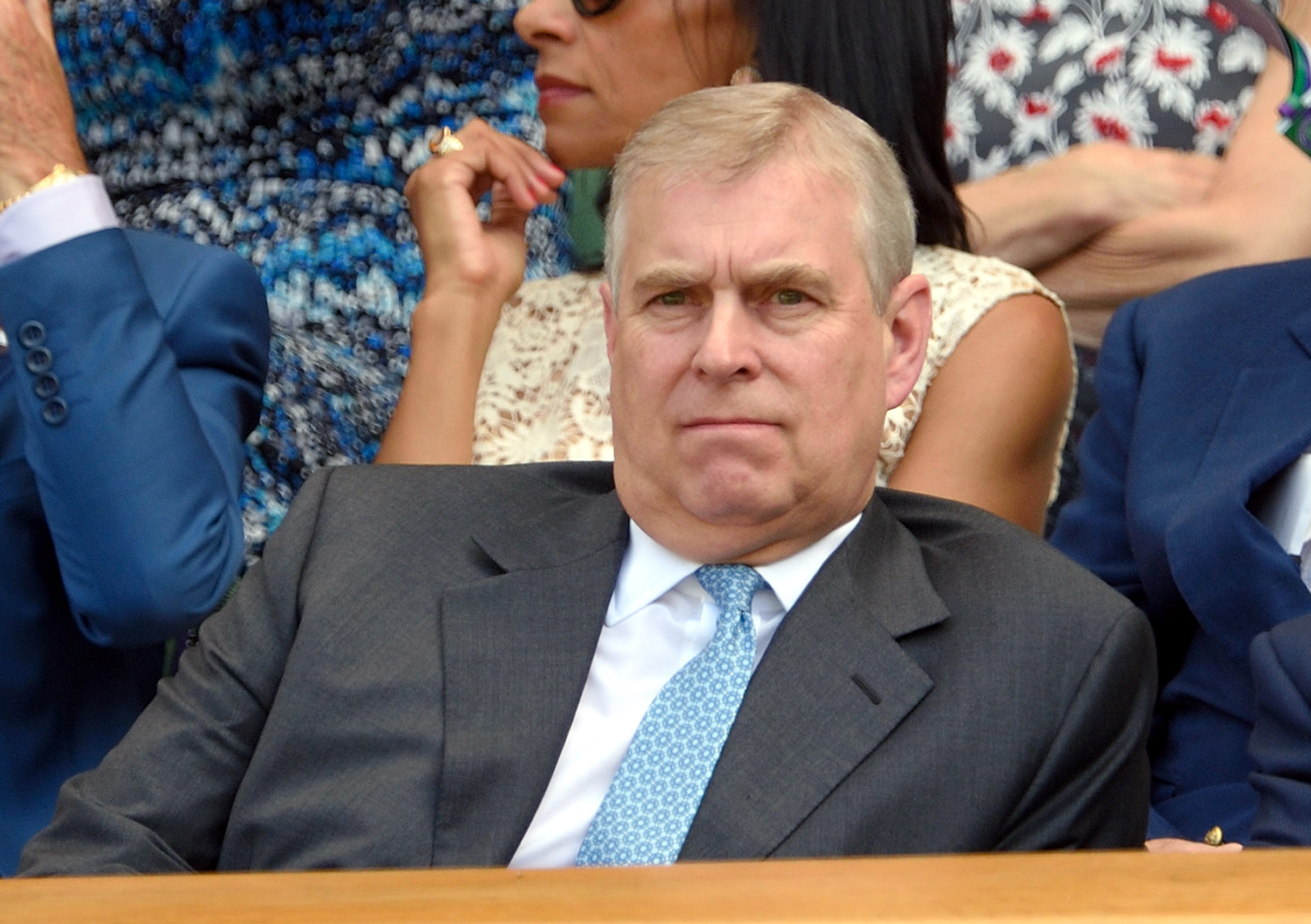 Andrew has fiercely denied any allegations, says he has no memory of even meeting alleged victim Virginia Roberts Giuffre, and he had no suspicions of Epstein's wrongdoing during their friendship.

Speaking at his home in Summerfield, Florida, Sky – in his first comments on Virginia’s lawsuit – told The Sun: “I support my daughter 100 per cent.

“The royals are not above the law. That’s not the way it works. They can’t just do what they want. People fight back. That’s what Virginia is doing, she is fighting back.

“She has to do what she thinks is right.

“If Prince Andrew puts himself in my position, if this was happening to his daughter, how would he feel? He should be ashamed.

“Even though they have photos of them together, he pretends like he never met her. It makes me angry about the whole thing.

“I’m sure it was a hard decision for Virginia, but she has done it because it’s the right thing to do. Even though he has money, power, friends and lawyers.

“He has the money and the power, but I hope Virginia comes out ahead. She is persistent when she gets her mind set on something, so I think she will win. She will get her day in court.

The retired mechanical engineer believes the lawsuit will be “vindication” for his daughter over what happened to her.

She was just a teenager when he got her a job at the Mar-a-Lago resort, in Florida, where she was procured for Jeffrey Epstein by British socialite Ghislaine Maxwell.

Virginia, who now lives in Australia, claims the pair lent her out to a string of powerful men, including Prince Andrew.

Her dad has now joined the chorus of calls for Andrew to be held to account.

Sky added: “He gets to go about his life, he is not prosecuted for anything. He should face up to these charges. I think he is not cooperating because he knows he is guilty.

“I’m hoping this can set the record straight. I don’t think this is about money, it’s about doing the right thing. It’s about vindication.”

He has the money and the power, but I hope Virginia comes out ahead

Giuffre's lawyers filed a lawsuit with a New York court claiming she was "lent out for sexual purposes" and "compelled" to have sex with Andrew.

She also claimed the Duke was aware she was 17 and knew she had been "trafficked" – claiming she was abused by him three times in London, New York and on Epstein's island in the Caribbean.

Ms Giuffre’s lawyers claim that they have made multiple attempts to contact the Duke and his legal team but have been ignored.

According to her lawyer the latest letter sent to Prince Andrew was sent last month, and warned that a lawsuit could be filed.

Espstein hanged himself in his prison cell in 2019 while awaiting trial on sex-trafficking offences.

Andrew faces civil litigation with the 15-page suit for the first time after he allegedly abused Ms Giuffre when she was 17 at Ghislaine Maxwell's house in London.

Maxwell and Epstein are alleged to have run a global sex trafficking ring of young and underage girls who they lured in using their wealth and power before offering them to their pals.

Her legal team argue she was a "frightened, vulnerable child with no one there to protect her" when she was allegedly abused by Andrew, saying "no person, whether President or Prince, is above the law".

It is believed that the Duke of York will not be able to invoke the special royal diplomatic immunity which is enjoyed by his mum, The Queen.

The Sun has contacted a spokesman for Prince Andrew. 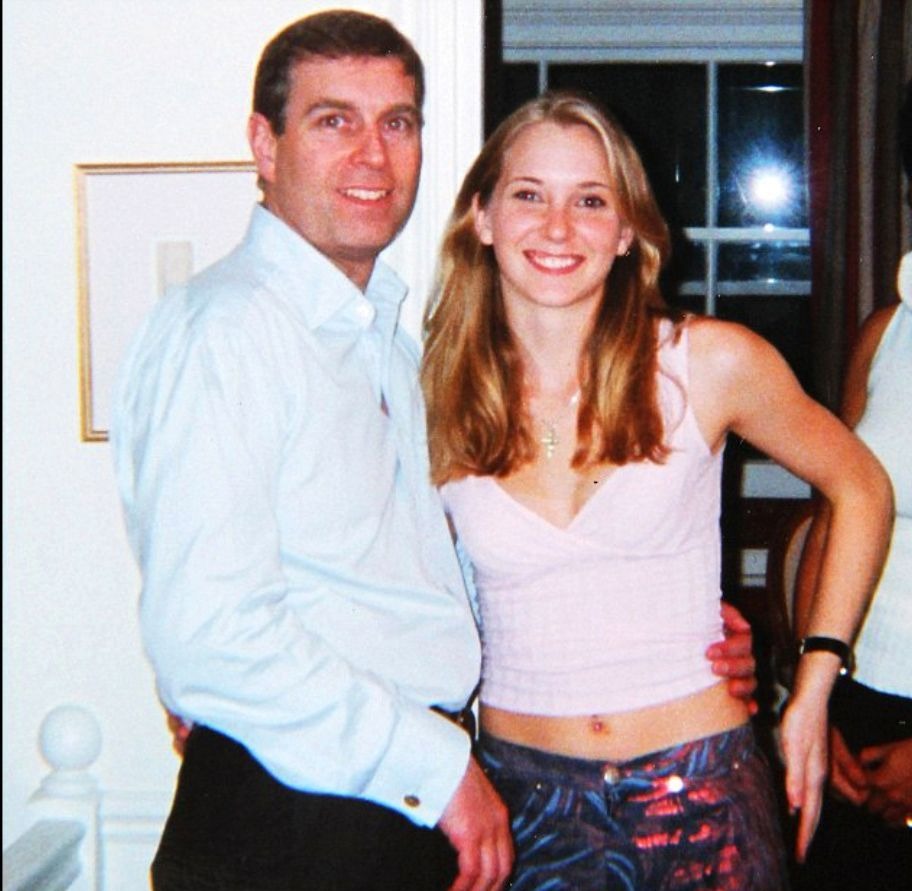 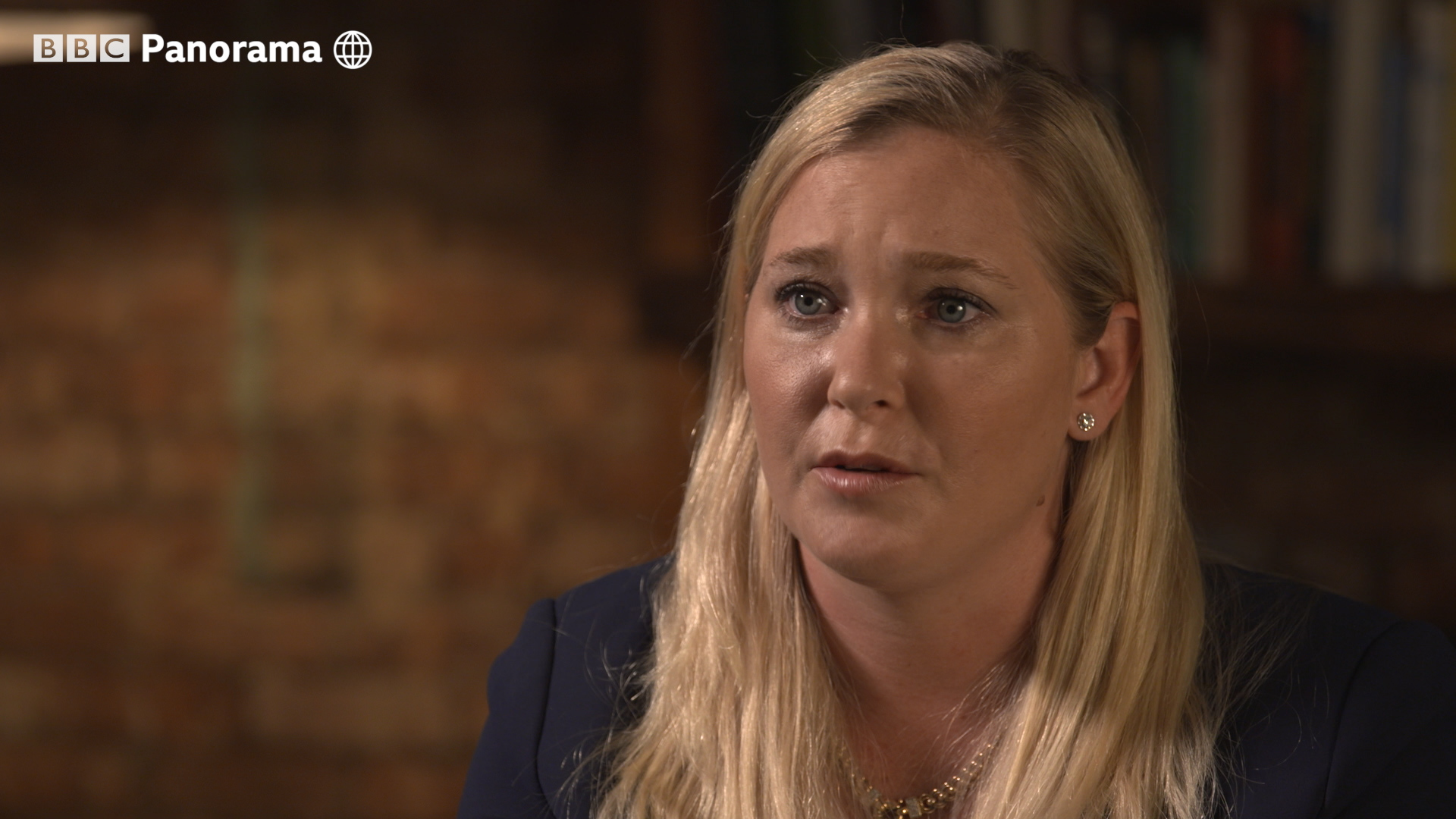