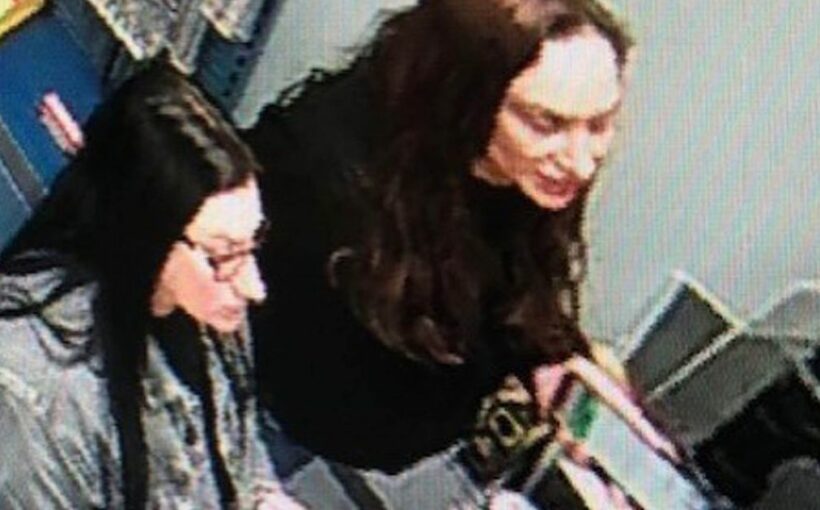 A gang of crooked sisters who used Liverpool as their playground and went on a spree of credit card fraud have been ordered to pay back nearly £80,000.

Burdon siblings Emmiline, 29, Sarah, 40 and Lynsey, 36, from Manchester, were jailed last summer for their string of crimes.

The devious trio pinched merchant receipts from restaurants, hotels and beauticians to get their hands on other people's card details, Liverpool Echo reports.

Then they splashed out on designer clothes, alcohol, lottery tickets and fancy car accessories with the details, claiming their own cards were damaged.

Sometimes they'd keep the luxury items they'd bought with stolen money, but on other occasions they'd ask for refunds to get the cash deposited into their own accounts.

Not even a nationwide coronavirus lockdown could stop the slick operation during its heyday, as the women set their sights on petrol stations and off-licences instead.

Between October 2019 and May 2020, cops identified more than 150 fraudulent transactions across the north west, Yorkshire and Leicestershire.

But they were rumbled in May when all three sisters and their accomplice Sonia Malhi, 38 (who was jailed last week) were arrested.

Cops then raided the sisters' houses in north Manchester and seized an Audi, motorbike leathers, designer watches and cash.

Last summer, the Burdons all pleaded guilty to conspiracy to commit almost £80,000 fraud.

The court heard the sisters hadn't kept all the money for themselves, and had transferred much of it to other people.

Sentencing mum-of-two Sarah, Judge Everett said: "If I had my way, I'd say don't ever see your sisters again. They have been a bad influence on you."

Malhi, who has more than 100 convictions to her name, was finally sentenced last week to 20 months behind bars, after pleading guilty to a second fraud plot in Cumbria.

Now the gang will have to cough up the cash to pay for the money they defrauded under a Proceeds of Crime Application (POCA).

A POCA allows the authorities to claim back confiscated cash and assets from criminals to reinvest into policing.