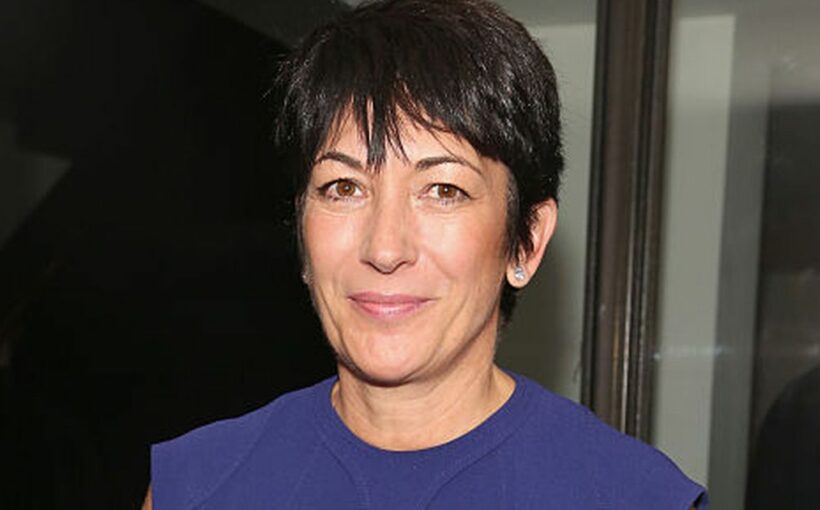 Disgraced socialite Ghislaine Maxwell is to undergo a literacy test to determine whether she's capable of working in her Florida prison's call centre.

If she passes her exam she will earn 99 pence an hour for the privilege of selling cut-priced Internet, TV and phone packages for a telecommunications firm.

READ MORE: Ghislaine Maxwell set to chat about the Queen with Jeremy Kyle from behind bars

The company outsources work to inmates at the all-female FCI Tallahassee correctional institution and pays three-times the rate of her current position in the jail's library.

A prison insider said: "Many of the girls work in the call centre. Customers would never know they are talking to a drug dealer, armed robber, killer or in ­Ghislaine’s case, a sex trafficker.

"The girls have been joking if she does move jobs, callers will think they’ve called Buckingham Palace with her posh accent.

"Being on the phones allows the girls contact with the outside world. Some find it a lifeline."

Maxwell was convicted in December 2021 on numerous grounds, namely sex-trafficking minors, conspiracy to entice a minor to travel to engage in illegal sex acts, and conspiracy to transport a minor with the intent to engage in criminal sexual activity for boyfriend Epstein.

Meanwhile, on Friday (January 20) it was revealed that Maxwell has recently been interviewed by Jeremy Kyle.

In the chat she talks about her friendships with Prince Andrew and the late Queen Elizabeth II, as well as monster Epstein.

It is being billed as “Ghislaine Behind Bars” by news channel TalkTV ahead of it airing on Monday night.