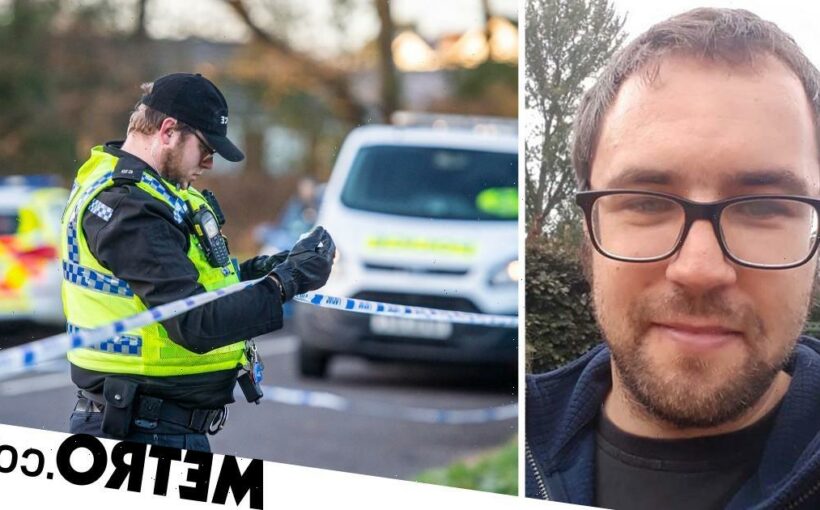 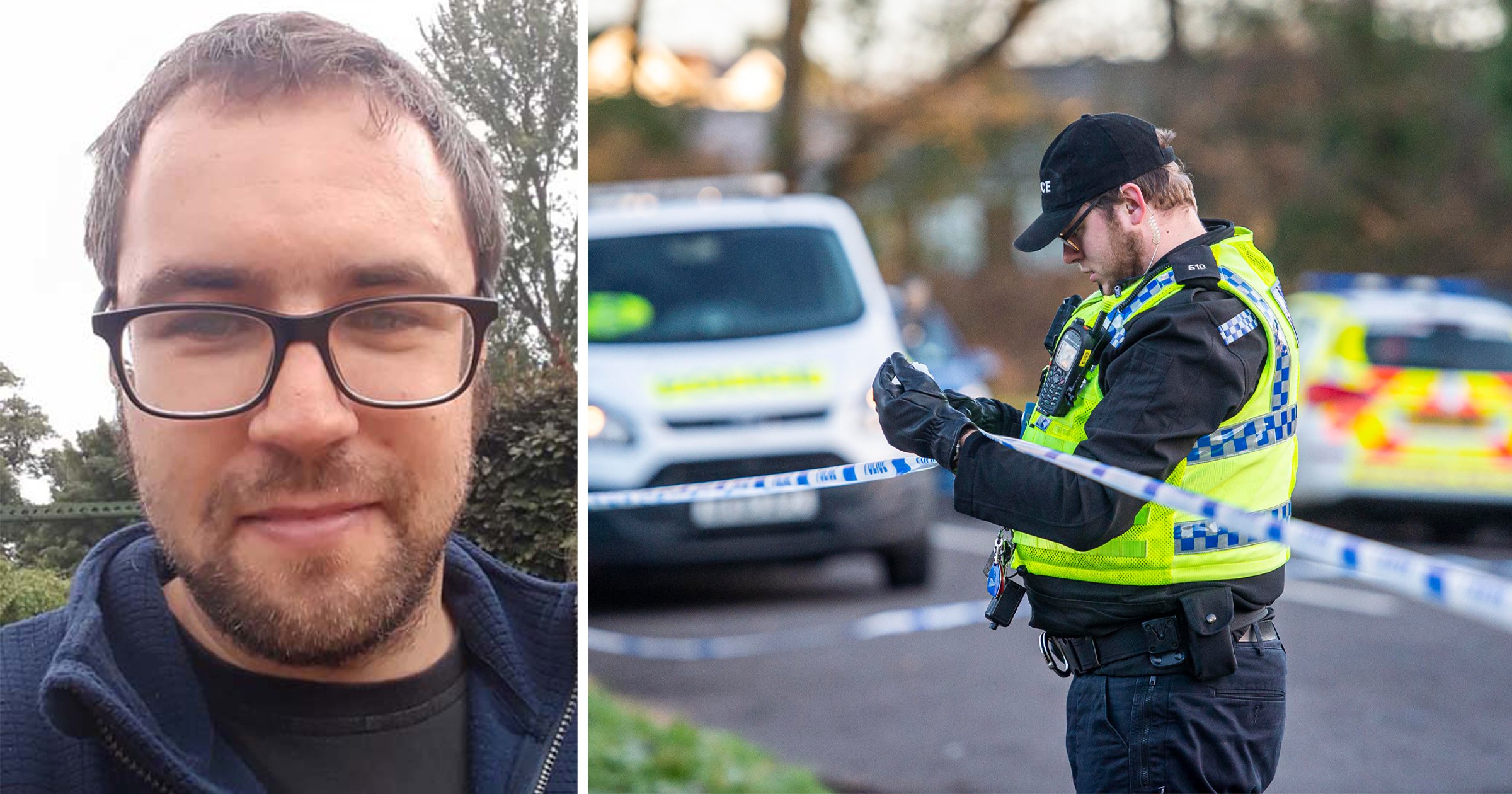 A girl, 15, has been arrested in connection with a murder investigation.

The teenager has been detained on suspicion of assisting an offender following the death of Edward Reeve, 35.

Mr Reeve’s body was found at a property in Heath Road, Christchurch on January 4.

Two 16-year-old boys – from Christchurch and Bournemouth – were arrested on suspicion of his murder on Friday.

Mr Reeve’s heartbroken mum, Jayne Newey, 64, paid tribute earlier this week to her son, who was a local musician and worked in customer services.

Saying her son suffered from drug addiction, she added: ‘I’ve been suspicious about something like this happening for a long time.’

A former Tesco colleague named Rupert Myles has described Mr Reeve as ‘so friendly and chatty’.

In a Facebook post, he added: ‘A very positive guy, you will be missed by everyone who met you.’

Dorset Police is urging locals to come forward with information following the tragedy.

Detective Inspector Simon Huxter, who is leading the investigation, said: ‘We have continued with our investigation and have been able to find out further details.

‘I am grateful for all the information we have received from the public so far, but I am now appealing with regards to a wider time frame as previously given.

‘Therefore, I urge residents and motorists in the area of Heath Road to please check any CCTV systems or dashcam footage from Wednesday December 29 to Tuesday January 4 2022 and to report any suspicious activity they may have witnessed during this time period.