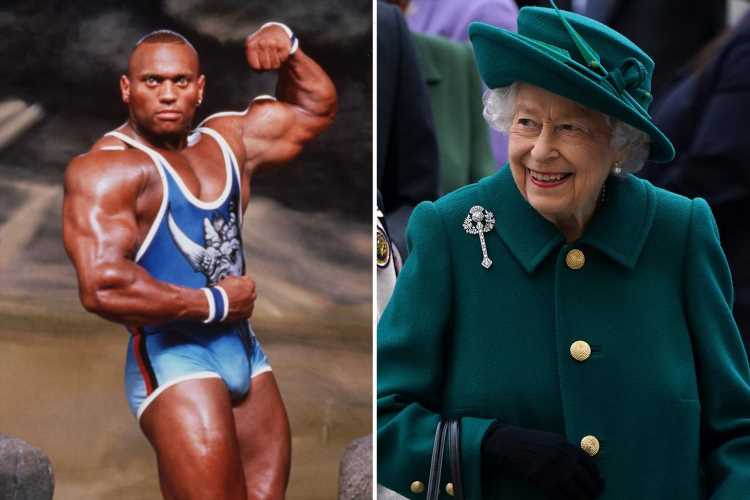 GLADIATOR star Rhino has revealed the cheeky question the Queen asked him after he curtsied to her at a royal reception.

The humble bodybuilder turned Hollywood film star Mark Smith regularly rubs shoulders with A-listers – but his meeting with Her Majesty remains one of his most treasured. 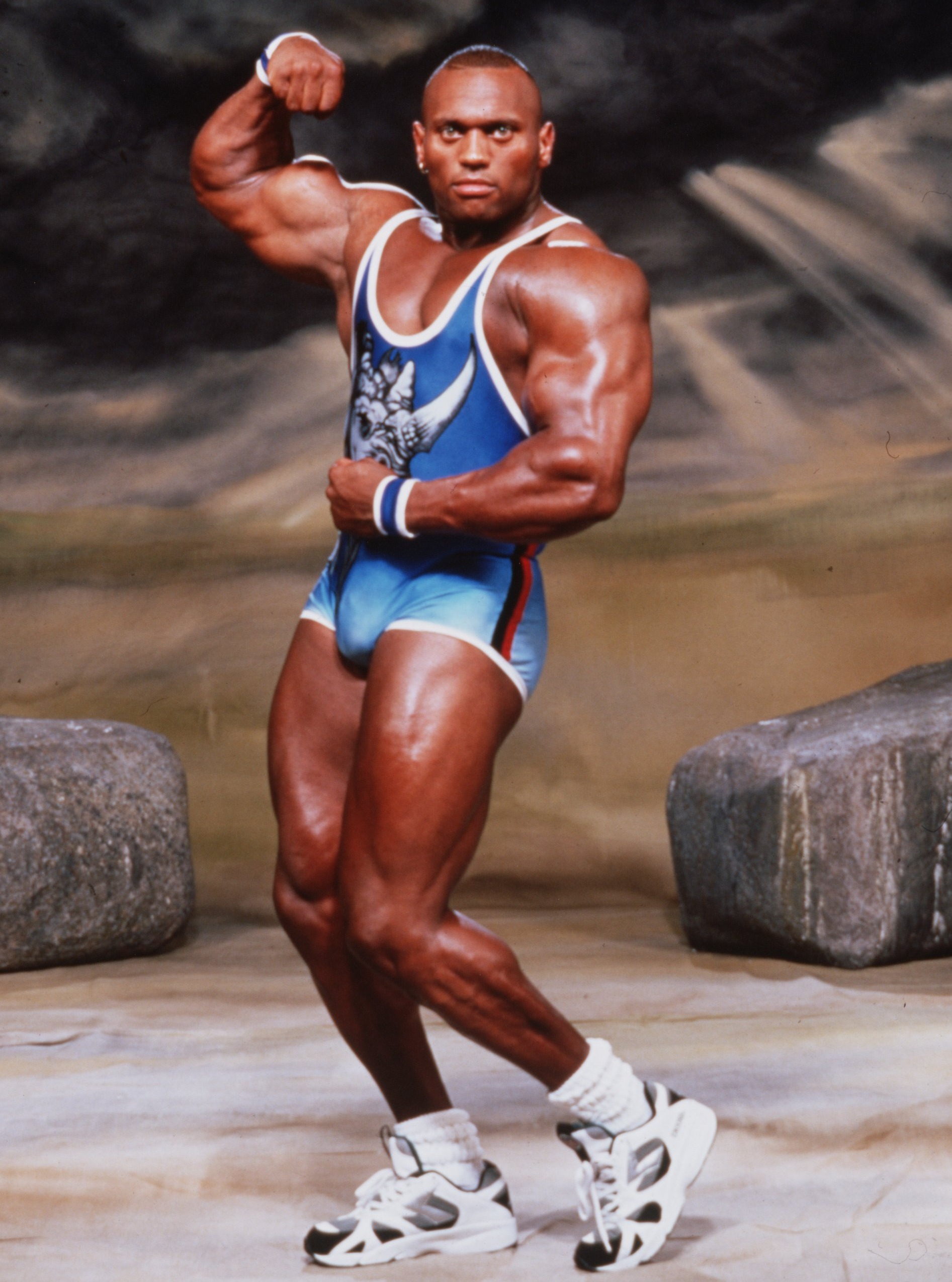 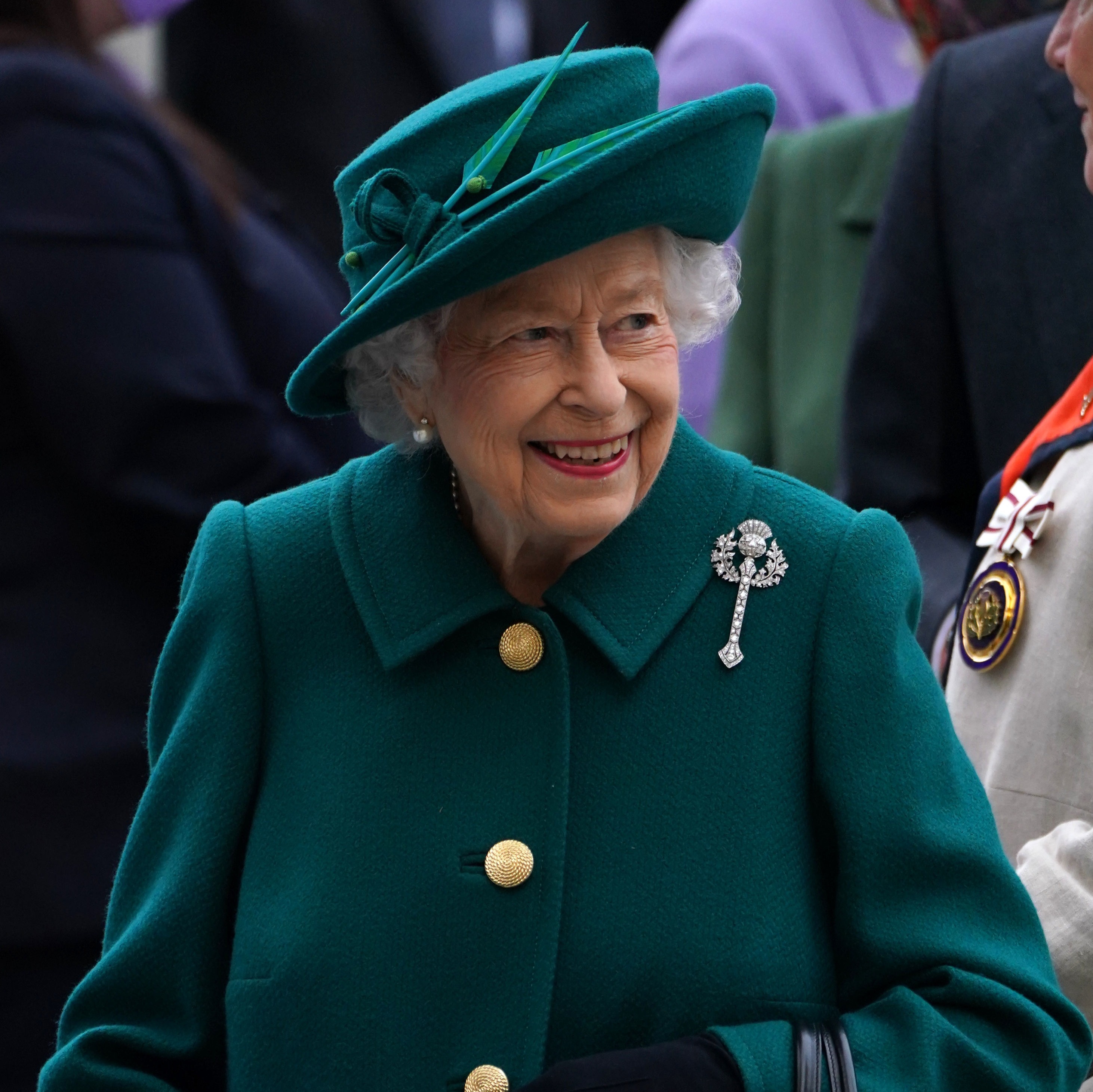 The 51-year-old met the monarch at The Royal Tournament in 1997 at the height of his Gladiator fame and the pair shared an playful exchange.

After respectfully bowing to the Queen, the then 28-year-old Mark told how she admired his bulging muscles during their brief encounter.

"I curtsied and she said, 'hello, how long have you been working on your muscles?' he told the Mirror.

A snap of the unconventional duo shows the Queen beaming at Mark in his tight-fitting sports leotard as she extends her hand to him.

It seems the fresh-faced sovereign may have been a fan of the hit game show Gladiators that saw contestants compete against fitness experts.

The ITV programme, which ran for eight years after launching in 1992, was presented by Ulrika Jonsson and John Fashanu.

Rhino joined the team in 1995 after winning the London Men's Heavyweights and quickly became a much-loved member of the team.

He shot to fame on the 90s show after proving his athletic ability in contests such as Gauntlet, Whiplash and Suspension Bridge.

The actor was the only Gladiator to have carried their own nickname too – as telly boss Nigel Lythgoe liked the title Rhino, that Mark had been given by fellow gym-goers.

He left the show behind in 2000 to pursue his acting career but says he is forever indebted to Gladiators for the opportunity it gave him.

I curtsied and she said, 'hello, how long have you been working on your muscles?'

The dad-of-two also has a string of other famous fans, including the likes of Johnny Depp, Bond direct Barbara Broccoli and Idris Elba.

Recalling his first meeting with the Luther actor, he said: "I first met Idris in Dingwalls in Camden.

"As we talked he told me he was thinking of going to America to try his hand at acting there. I told him he should definitely do that."

The pair's relationship continued to blossom despite the distance, while Idris went on to crack America, which enticed Rhino into life in Los Angeles.

"Idris really took me under his wing when I moved out there. He was a great help," he added.

The London-born lads worked together on Idris' directorial debut in 2018, when he starred in crime-drama Yardie as drug kingpin Raggz.

The pair then both worked on the Netflix animation film Zootropolis and will soon feature in their latest project, The Harder They Fall, together.

Mark's lifestyle on the other side of the Atlantic also saw him strike up a friendship with Jonny Depp on the school run and play tennis with Gerard Butler.

Other cast members were left baffled when Jack Sparrow shouted over the set to greet Mark – but little did the others know they had bonded over chats about "life and London".

"We were on the set of Pirates and Johnny goes: 'Hey Rhino, how are you man? Good to see you.' Everyone around Johnny was like 'who is this guy?'"

The 51-year-old's catalogue of rendezvous with celebs doesn't end there either.

Rhino was once mistaken for an American footballer player by Leonardo DiCaprio and complimented on his eyes by Oprah Winfrey.

But despite his success, the modest father-of-two hasn't forgotten his Gladiator castmates and still keeps in touch with co-stars including Hunter and Jet. 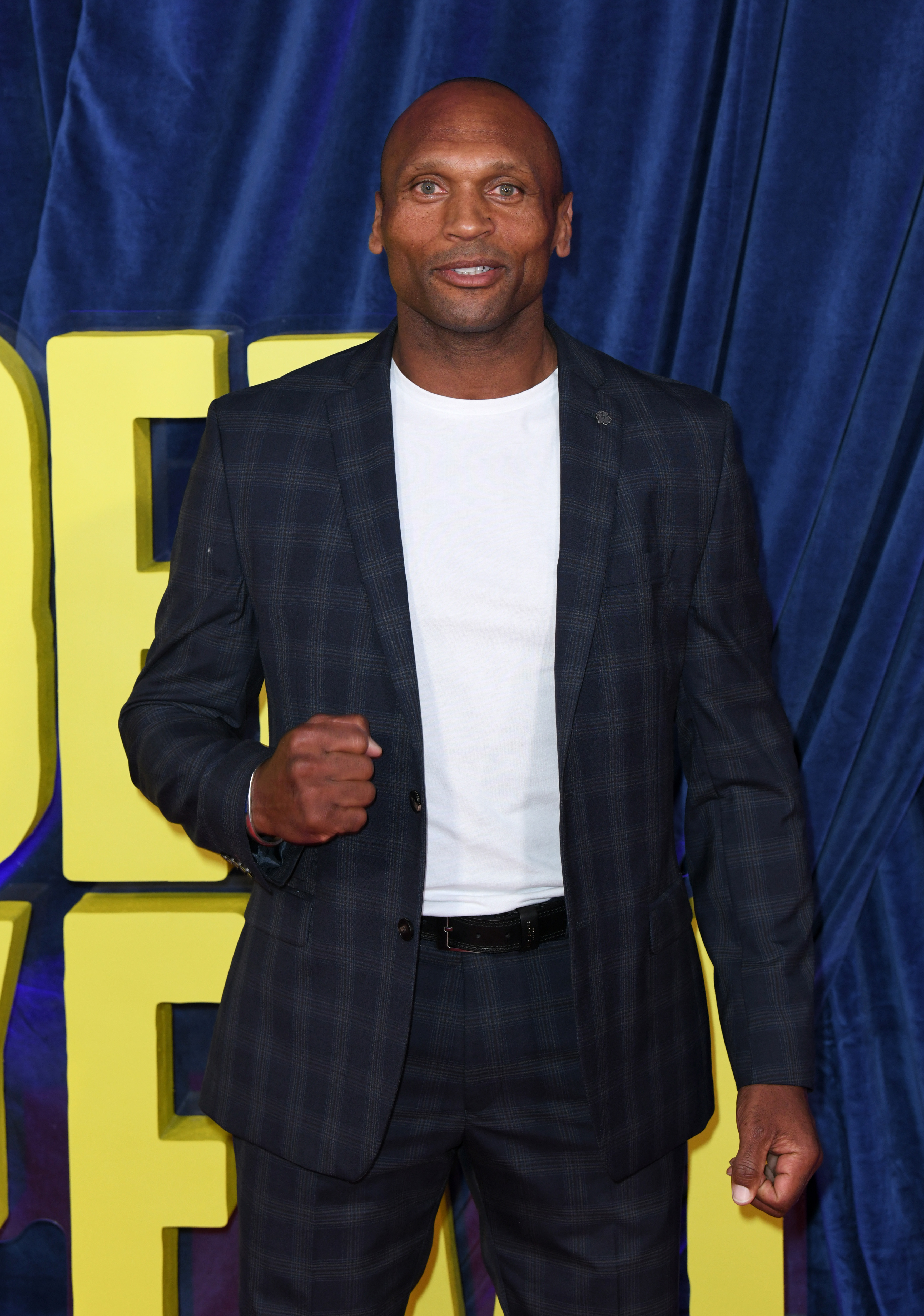