Home » World News » Green jobs in the sky, by and by 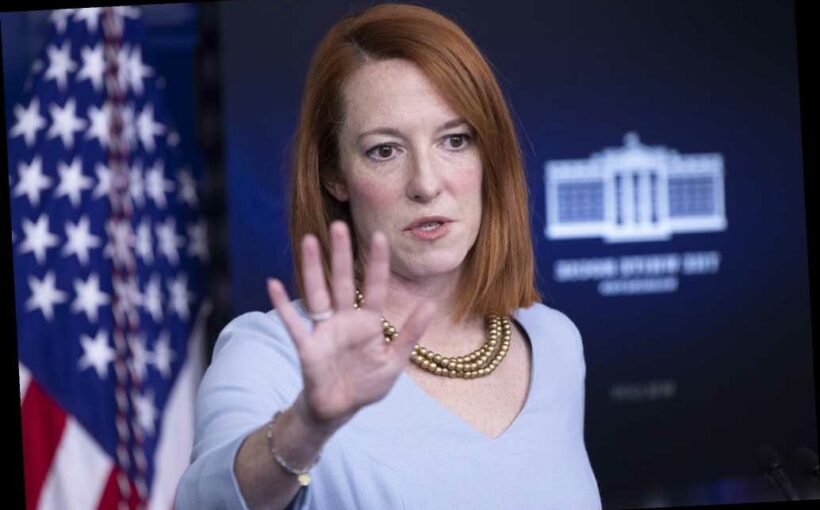 Biden’s goalpost shifts on schools and other commentary

“Work and pray, live on hay

“You’ll get pie in the sky when you die.”

Those bitter, now century-old lyrics from labor-movement poet Joe Hill seem to cover the Biden administration’s promises of “green jobs” for all the people losing their actual jobs from the president’s rabid anti-carbon agenda.

Noting that President Biden’s abrupt killing of the Keystone XL pipeline is putting 11,000 workers on the unemployment line, Doocy asked, “Where is it that they can go for their green job?” — referring to Biden’s claim that his policies will bring more good-paying jobs than they kill.

The reporter added, “There is now a gap so I’m just curious when that happens, when those people can count on that.”

Psaki just pretended that was up to Doocy: “Well, I’d certainly welcome you to present your data of all the thousands and thousands of people who won’t be getting a green job,” she said. “Maybe next time you’re here you can present that.”

In other words, she told not only the reporter but those her boss is victimizing to go hang.

This follows similar talk from presidential “climate envoy” John Kerry, who cluelessly claimed that those unemployed by Biden anti-carbon orders can “go to work to make the solar panels.”

Ha! High-tech manufacturing will never match the job totals of the oil and gas industries, even if new Biden subsidies revive the sinking US solar-panel industry.

Not that subsidies are any guarantee: Gov. Cuomo spent $950 million in public money to put up a solar plant in Buffalo. The first tenant, SolarCity, went bust; Elon Musk had to have Tesla take SolarCity over. Panasonic was lured in to help Tesla make a go of the plant, only to flee a year ago. With nearly a billion bucks down the drain, the project has never come close to offering the jobs once promised for it.

Obviously, the government can create some green jobs by pouring endless taxpayer green — but it’s a complete con job to pretend that the feds can make good for Biden’s destruction of jobs that didn’t require any subsidy.