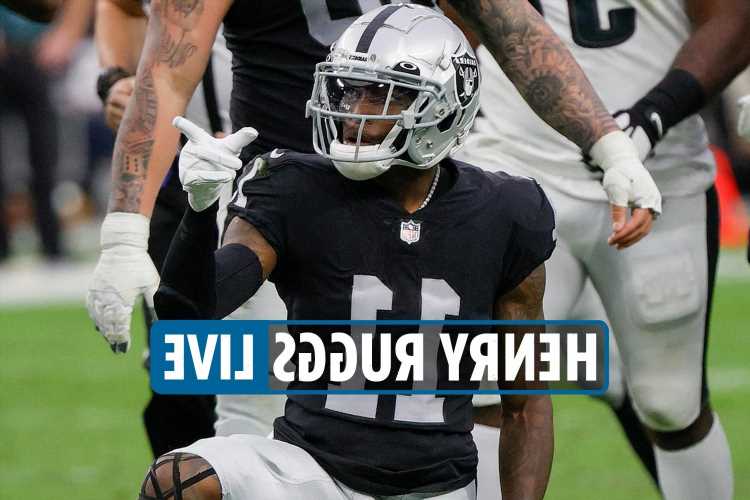 NFL star Henry Ruggs is being charged with DUI resulting in death, after he was involved in a fatal car accident last night in Las Vegas.

The Las Vegas Metropolitan Police Department (LVMPD) revealed in a tweet that the star will be charged as a result of the car accident, which occured in the central Las Vegas area at around 3am Tuesday morning.

"The preliminary investigation indicates the front of the Chevrolet collided with the rear of the Toyota," said the LVMPD.

Police reported that Ruggs stayed on the scene and "showed signs of impairment," after the accident.

Ruggs was drafted to the Raiders from the University of Alabama, and is in the middle of his best NFL season to date for the Raiders, with almost 500 yards receiving and four touchdowns.